In a discussion or argument, the bottom line is the most important and basic fact about what you are discussing.

NOTE: A reference to the last line in a set of accounts, which states how much money has been made.

The bottom line is that the great majority of our kids are physically unfit.

cross that bridge when you come to it

If you say ‘I’ll cross that bridge when I come to it’, you mean that you will deal with a problem when, or if, it happens.

‘You can’t make me talk to you՛. ‘No, but the police can’. Til cross that bridge when I come to it’.

cut to the chase

If you cut to the chase, you start talking about or dealing with what is really important, instead of less important things.

NOTE: In films, when one scene ends and another begins the action is said to ‘cut’ from one scene to the next. If a film ‘cuts to the chase’, it moves on to a car chase scene, which is usually fast-moving and exciting.

I’ll cut to the chase – we just don’t have enough money for the project.

the icing on the cake

If you describe something as the icing on the cake, you mean that It is an extra good thing that makes a good situation or activity even better.

To play for one’s country is the ultimate experience. To be in a winning team is the icing on the cake.

Roche was in two minds whether to make the trip to Oslo.

make a mountain out of a molehill

If someone makes a mountain out of a molehill, they talk or complain about a small, unimportant problem as if it is important and serious.

Don’t make a mountain out of a molehill – it’s really not a big deal.

on the back burner

If you put a project or issue on the back burner, you decide not to do anything about it until a later date.

People’s dreams have once again been put on the back burner as they concern themselves with surviving from one day to the next.

NOTE: Different prepositions allow you to use the back burner in other ways with a similar meaning.

Healthcare workers worry that the expense will push this issue onto a back burner.

In this climate, website development is an obvious candidate for the back burner.

play it by ear

If you play it by ear, you deal with things as they happen, rather than following a plan or previous arrangement.

NOTE: If someone plays a piece of music by ear, they play it without looking at printed music.

‘Where will we stay in Gloucestershire?’ ‘Oh, I’m not sure yet. We’ll have to play it by ear’.

sit on the fence

If you sit on the fence, you refuse to give a definite opinion about something or to say who you support in an argument.

NOTE: The fence referred to is one that separates two properties or territories and someone sitting on it is unable or unwilling to make a decision about which side to stand on.

Which do you prefer: chocolate or vanilla ice-cream? You can’t sit on the fence and say you like both of them equally.

NOTE: Verbs such as stay and be can be used instead of sit.

Democrats who’d been on the fence about the nomination, in the end all voted for him.

If someone splits hairs, they argue about very small details or find very small differences between things which are really very similar.

Many of the cases the reporter mentioned were not, in fact, on the original list, but let’s not split hairs.

stick to your guns

If you stick to your guns, you refuse to change your decision or opinion about something, even though other people are trying to tell you that you are wrong.

NOTE: Think of soldiers remaining in position, even though they are being attacked by the enemy.

Once you have decided what is and isn’t acceptable, stick to your guns despite your child’s protests.

take a back seat

If you take a back seat, you allow other people to have all the power, importance, or responsibility.

I was happy to take a back seat and give someone else the opportunity to manage the project.

the tip of the iceberg

If something is the tip of the iceberg, it is a small part of a very large problem or a very serious situation.

NOTE: Only about one tenth of an iceberg is visible above the water. Most of it is below the surface.

We get about 2,000 complaints every year and that’s just the tip of the iceberg.

up in the air

If an important decision or plan is up in the air, it has not been decided or arranged yet.

At the moment, the fate of the Hungarian people is still up in the air.

Complete the sentences with the words in the box.

Match sentence halves 1-6 with A – F to make complete sentences.

Choose the best answer to complete the sentences.

a make a mountain out of a molehill

b cross that bridge when I come to it

c stick to my guns

a playing it by ear

b cutting to the chase

c making a mountain out of a molehill

Correct the idioms in these sentences.

Complete the sentences with idioms in this unit, changing the verb forms if necessary.

Complete the table with idioms from this unit.

Have you had to decide how important something is in your life recently? Use the idioms in this unit to talk about it. For example:

I stuck to my guns told my parents I wanted to go travelling.

I don’t know what I’ll do after my exams – I’ll cross that bridge when I come to it. 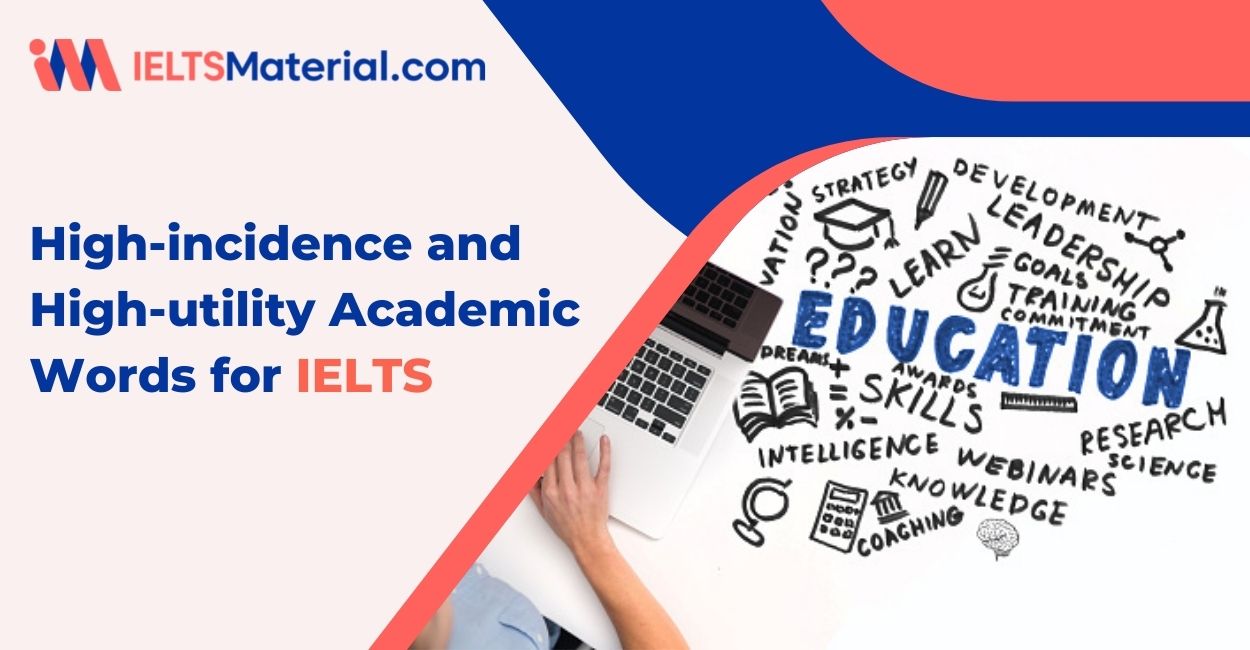 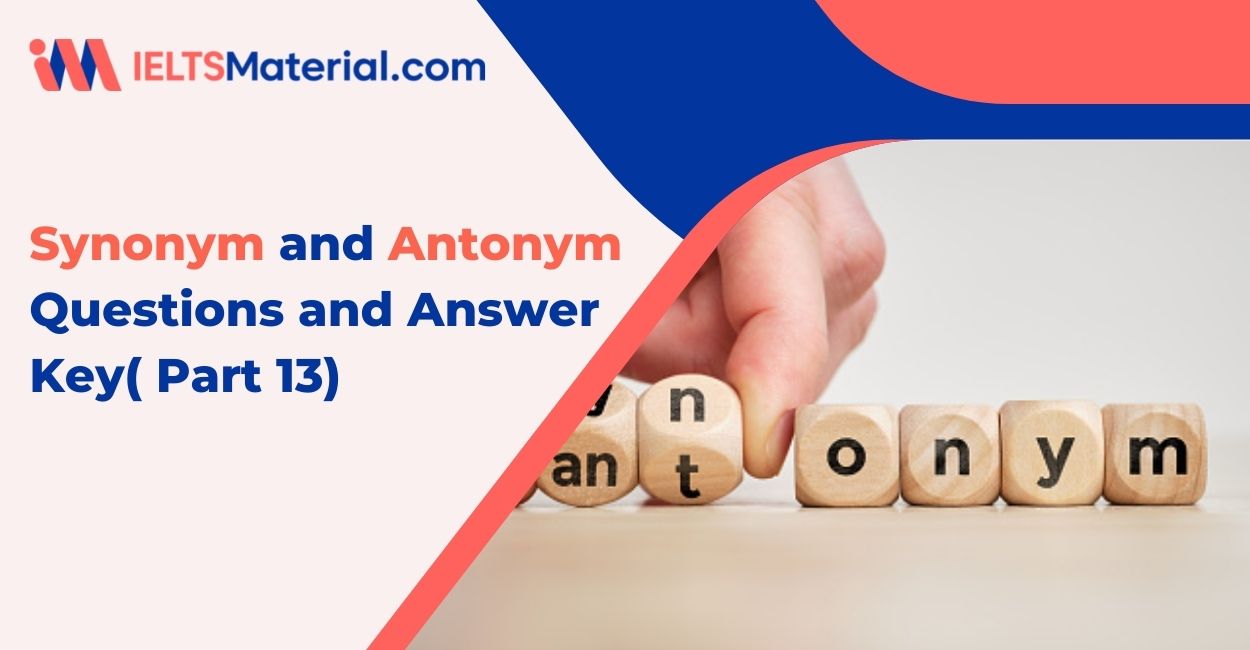