Describe a time you taught something new to a young person

Describe a time you taught a young person how to do a thing.

As an English teacher and an interpreter, I sometimes take on the role of a tour guide. So when I have friends coming for a visit, I’ll take them to some of the most famous places in my city.

Just last month, a friend of mine who comes from a different part of my country brought his kids here. They were all excited to see my city and were particularly interested in historical places, which they’d all read about in textbooks but hadn’t had the chance to visit in person.

On the first day I took them to ABC, which is the first university of my country. The place is situated in the centre of our capital, its architecture typical of the feudal times, looking very distinct from the modern buildings in its surroundings.

At the entrance we noticed people in traditional clothing offering calligraphy service. My friend decided to ask for some ‘lucky phrases’ to bring home.

Passing the gate, we started walking down the main path and arrived at a temple where people can wish for luck before exams. There were also stone turtle steles lining the walls.  It is said that if you touch their heads luck will come to you during your exams. But in recent years these heads have been touched so much that they are now off-limits. I specifically warned them not to do that. 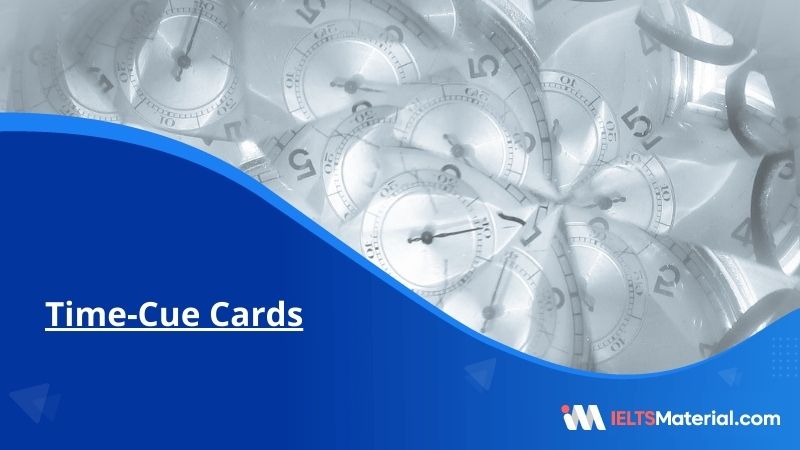 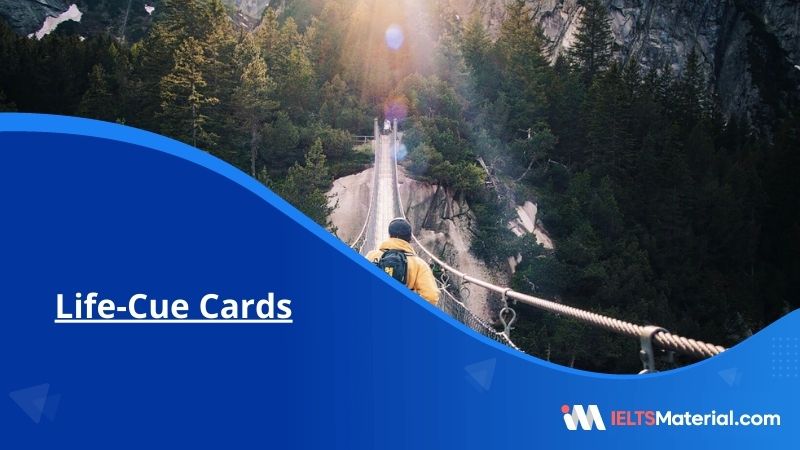 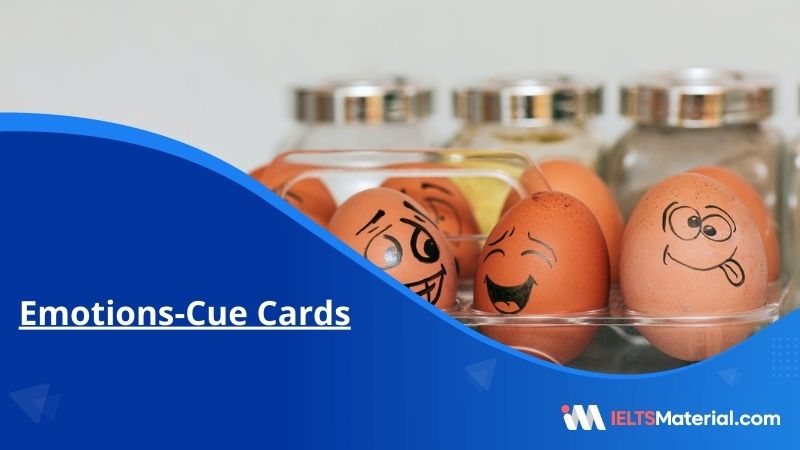