IELTS is one of the most coveted exams amongst all other standardized tests for English and has always been a centre of attraction among global immigration aspirants. Some want to pursue a better education while others, considering their job profile, look forward to settling abroad.

Nevertheless, one has to prove one’s English language dexterity and that one won’t totter as far as communicating with the people in an English speaking country is concerned. After all, comprehensible language is the most vital factor through which one can pass on one’s thoughts, emotions, and ideas. That is the very reason, the International English Language Testing System evaluates one’s English knowledge from every aspect.

The IELTS exam without a considerable roadmap impedes one’s journey to their favourite location in the world in the pursuit of their endeavours. Therefore, the IELTS exam has to be tenaciously well prepared and planned for.

Panipat has always been one of the cities that doesn’t back off in providing the best aid possible when it comes to education and hence, has some of the best IELTS coaching institutes to help the applicants.

Being an abode to many coaching institutes for IELTS preparation, Panipat has a lot to offer to the applicants and global immigration aspirants. However, to ease your journey, we have prepared an exhaustive list of some of the best IELTS coaching centres in Panipat. So, let’s sail through!

Founded in 2007, Nidhi English Academy is one of the best coaching centres in Panipat. It has built recognition for itself for having trained over 1000 IELTS aspirants. Some of its features include daily practice of modules, daily tasks discussion, extra classes if required, and updated study resources.

It has a daily 5 hours long class, followed by a weekly mock test, experienced dedicated faculties for each section, a wide range of practice series, personalized training and mentoring, etc. It provides special attention to each student depending upon their competence and academic background. This has helped this institute come a long way with flying colours. It also trains for the PTE exam.

Established in the year 2010, Edu Global is one of the prominent coaching institutes in Panipat. It has prepared a significant number of candidates every year and is a major stallion in the racing track of IELTS coaching. It has accomplished instructors certified with recognized certificates having over a decade of teaching experience.

Having delivered decent results in the IELTS exam, it has come a long way and has earned a reputation among the IELTS aspirants in Panipat. One-to-one classes and a better focus are the perks of this institute. 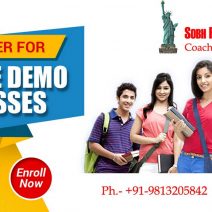 Since its inception in 1994, Sobh Raj Overseas has named itself on the list of proficient coaching centres in the domain of IELTS coaching. It is one of the leading vintage institutes in Panipat. Having trained thousands of enrollees in the past, it has produced astounding results in the past and continues doing so.

With exhaustive classes by well-versed and seasoned teachers, it has ensured to leave no stone unturned in preparing students for appreciable results, including hundreds of them scoring over band 8 in the IELTS. Other standardized tests it prepares for are PTE, GRE, SAT.

PCC is a trusted coaching centre in Panipat. Having trained multiple students over a period of time, they have etched their name in the good books of top coaching centres of Panipat. With their highly experienced and expert trainers, they have been channeling the potential of their students in the right direction that paves the way for their success.

Infrastructurally sturdy, PCC institute is known for their regular all-embracing classes, powered with conducive classrooms and a favorable learning environment. Not only do they train for the IELTS exam, but also interview preparation, group discussions, public speaking, and overall personality development. 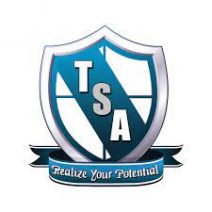 True to its name, The Success Academy has been truly successful in carving out the best potential in its enrolled students over some time. With its latest technique, phenomenal infrastructure, separate computer lab, Air-Conditioned classrooms, and fast Wireless Internet connectivity for all students everywhere in the institution, this institute has etched its name in some of the most prominent institutes’ list. It is a major player when it comes to training for General/Academic IELTS Training.

It has experienced and certified trainers to help its students acquire top scores in the IELTS. It provides the latest and most updated books and CDs for practice and other study material, all for free of cost to its students. It has many success stories under its name.

When we talk about the most refined and experienced coaching centres of Panipat, the American Institute of English Language is obvious to mention. Founded in the year 1991, this institute has remarkably claimed its status as one of the prominent institutes for English language preparation. Stretched across the northern part of India and with a network of study centres in over 9 states of the country, this institute is a choice for many.

Other than the IELTS exam, it also trains for the SAT, GRE, GMAT, and TOEFL exams. Moreover, it has other classes as well including, the French language course, etc.

Having trained over 1290 students and processed over 1767 student visas, Weston Overseas has emerged as one of the staggering IELTS coaching institutes of Panipat. Headquartered in New Delhi, it has extensive branches spread across the country.

It also provides information for higher education in various countries such as Australia and has been counseling for the education system worldwide. Apart from the IELTS, it also prepares for the PTE exam and has other ancillary services, including Spoken English classes, interview preparation, and Personality Development sessions. 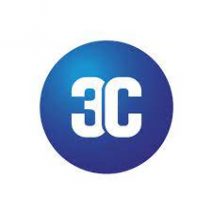 It started its overseas consulting and IELTS training in the year 2008. Since then, there has been no turning back for this critically acclaimed institute that has made novice learners become the top scorers in the IELTS exam. Known all over Haryana with its corporate office in Kurukshetra, Chetanya Career Consultants also provides its services in Panipat.

Recognized by the IDP and the British Council, it has delivered some of the best results in the past and continues doing so with the help of its adept teachers. It provides counseling for studying abroad in countries like the UK, USA, Australia, New Zealand, Canada, and Germany. 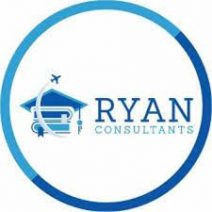 Having embarked on its journey in the year 2002, Ryan consultants has been ceaselessly preparing and mentoring the IELTS aspirants and PR visa applicants. It has been majorly assisting innumerable people in getting their dream universities/colleges in their preferred nation. It has been giving appreciable results over the past few years and has ignited the true capabilities of its enrollees to get what they have aspired for in terms of their admission to some of the best universities.

It provides counseling sessions for various universities and has a tie-up with some of the significant universities across the globe, helping in the admission process and the procession of the Visa. It also trains for the PTE exam and also has a spoken English course.

Phoenix Immigration is a premier institute in Panipat known for its exhaustive and thoroughgoing classes. With its competitive ambience, cozy atmosphere, and conducive learning environment, it has been a sought-after coaching institute for IELTS preparation.

Its well-researched and regularly updated content is yet another prolific feature that makes it stand tall among the coaching centres in Panipat. Though not so old in the industry, it has firmed its roots in the domain of IELTS preparation and immigration consulting in Panipat

Why Choose IELTS Coaching in Panipat?

How to Choose IELTS Coaching in Panipat?

At times, selecting the institute that provides the best IELTS classes could be viewed as a tough nut to crack open. However, that needn’t be a stoppage in your way. Your search shouldn’t be curbed or trimmed by following the scores of the students to be the only criterion for your search. The best institutes could be chosen keeping various dynamics in mind, such as the distance of the institute, the ambience, faculty, etc.

Always bear in mind, what set of dynamics could be wondrous for someone might be thunderous to you. Therefore, list down the best options and follow the elimination method thereafter, and choose the best IELTS coaching centre in Panipat for yourself.

The IELTS exam is a test of one’s wit, intellect, creativity, eloquence, and personality that is all summed up in its English language assessment. For this, the first and the foremost requisite is to acclimatize oneself to the need and demand of this exam and the right inclination to make a crack in achieving the band scores.

That comes with sound guidance and the experienced approach of accomplished instructors and choosing the best IELTS coaching institute in Panipat could nail your performance.

So this was the list of the best institutes in Panipat. With that, we wish you all the best!!

Refer to the list of coaching centres and see for yourself what it is like to take ielts online classes. 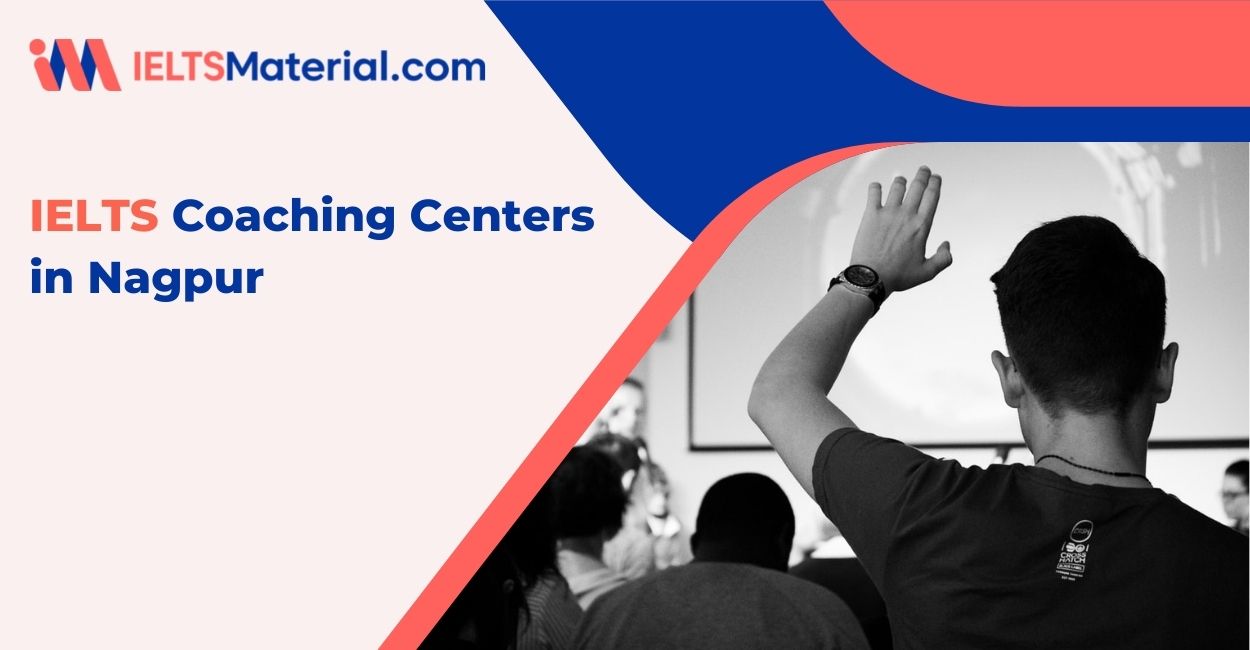 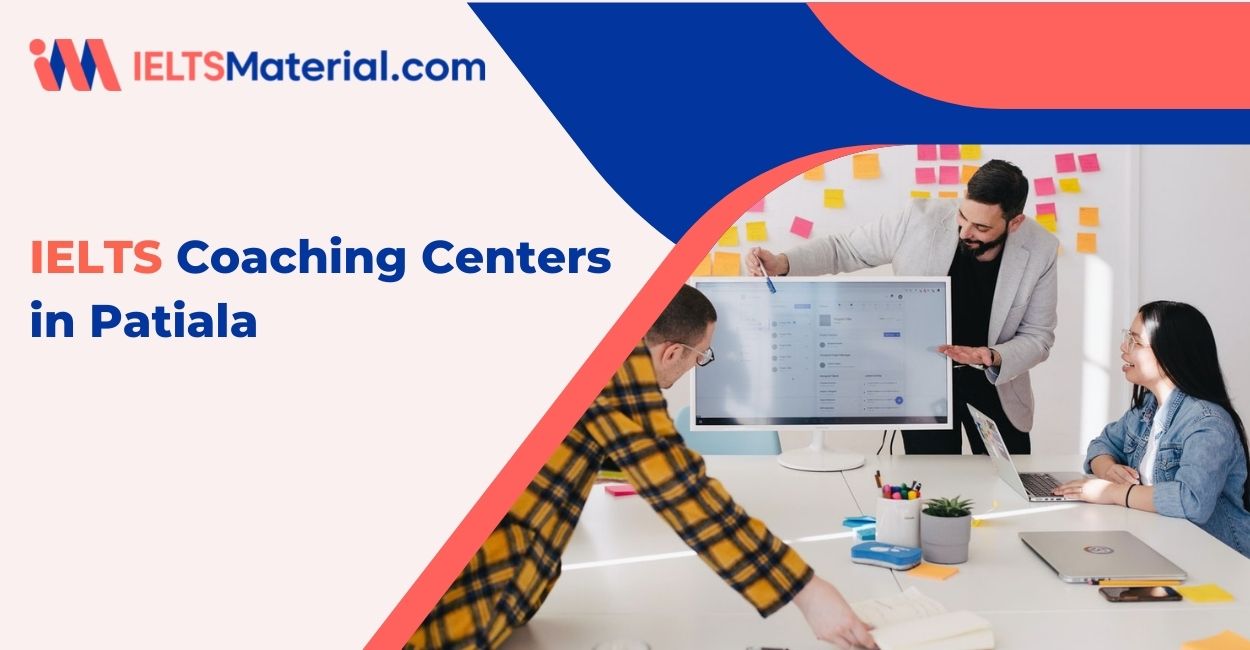 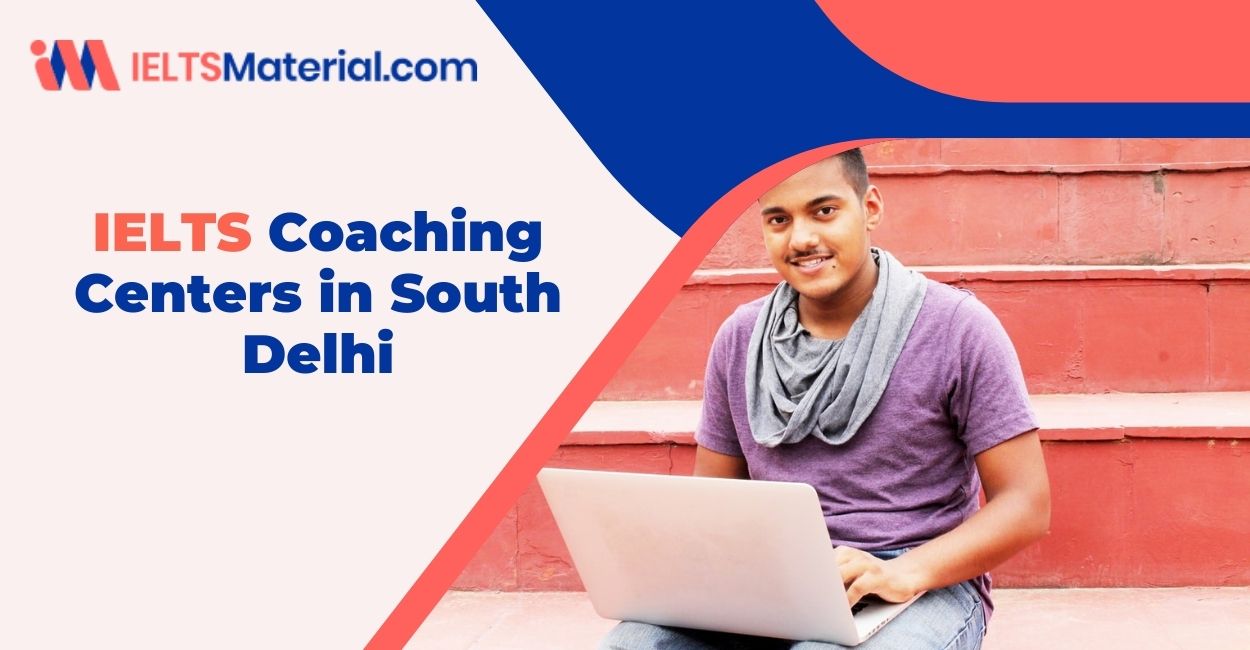