Some people think international car-free days are an effective way of reducing air pollution, others think there are some other ways. Discuss both views and give your own opinion

It is true that humankind have been encountering the unprecedented global air pollution. While many individuals argue that curbing air pollution by introducing international car-free days is promising, I believe that other more effective methods should be taken into considerations.

On the one hand, there are various reasons why many people agree that the former approach is conducive to reduce air pollution. It stands to reason that the number the number of private cars has been increasing significantly in the new era as the result of the advent of state-of-the-art technology in car industry as well as high standard of living. Consequently, the more cars consumed, the more exhaust emissions emitted, resulting in air pollution. International car-free days, therefore, would reduce to some extent the amount of emissions stemming from this mean of transportation and obviously contribute to environmental protection in the long run.

On the other hand, I would advocate with those who contend that there are numerous approaches besides this above-mentioned one that would be more effectively. Firstly, it is fair to say that air pollution is attributable to not only the increasing car comsumption but also other resources such as emissions from industrial areas. State government, thereafter, should interfere in this field by enacting environmental laws which restrict the amount of emissions of factories. Moreover, residents could be raised awareness by encouraging them to be involved in eco-friendly activites like planting trees, using public transportation or car-pooling system, which curb a large number of vehicles in street including private cars. By doing so, not only could it tackle this problem, it but also save national budget.

In conclusion, it seems to me that applying other methods would be highly advantageous, although international car-free days could be promising to some extent. 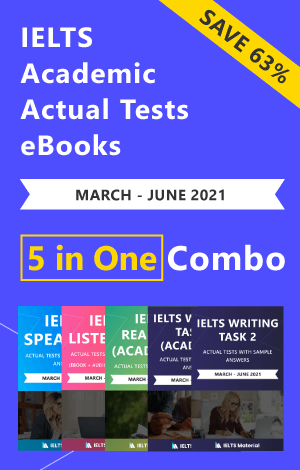