Bob’s Your Uncle is one of the most popular idioms that can be used to make your writing interesting. We’ve put together a list of common English idioms, complete with meaning and examples. Bookmark our site to read and learn a new idiom every day.

Bob’s Your Uncle – Idiom of the Day

This is an informal British expression which conveys how easy it is to achieve a certain task.

No one knows for sure, but a common origin story is that the expression arose after the British Prime Minister Robert Gascoyne-Cecil, (“Bob”) appointed his nephew Arthur Balfour as Chief Secretary for Ireland in 1887, an act of nepotism. From then on, “Bob’s your uncle” meant that you could achieve something quite easily. 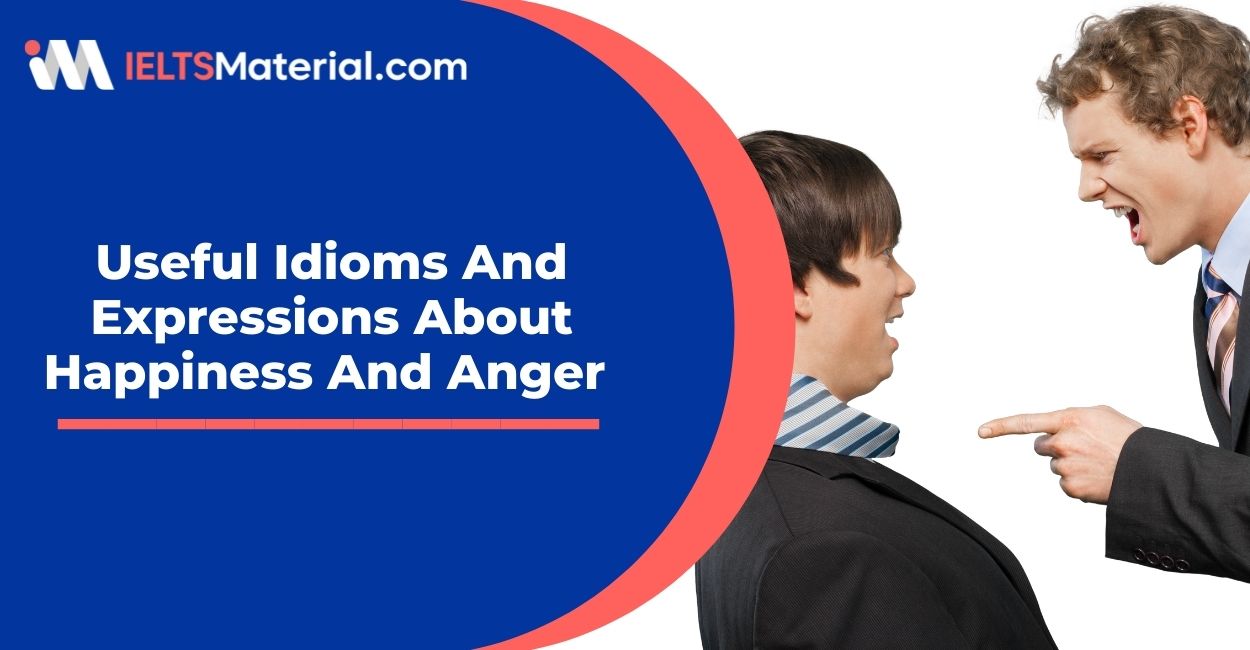 Useful Idioms And Expressions About Happiness And Anger