IELTS (the International English Language Testing System) is the most popular English language proficiency test in the world, with the purpose of assessing the language ability of applicants wishing to migrate to a foreign country where English is the main language of communication.

Based on the purpose of migration, the IELTS test is of two types: IELTS Academic and IELTS General Training. The Speaking and Listening sections are the same for both the tests, but the subject topic for the Reading and Writing sections will differ.

Since you all have an idea that the IELTS General Training is for those migrating for the sake of getting a job or emigration; let’s look at what IELTS Academic is all about.

The IELTS Academic is for applicants who wish to migrate for academic purposes, like pursuing their degree or a higher level of education, or for professionals such as medical doctors, and nurses who wish to study or practice in an English-speaking environment. The test assesses whether you’re ready or will be comfortable to begin studying or training in a place where English is the major language.

So in short, the IELTS Academic Test is for those who plan to migrate to a foreign country for:

The test duration for the IELTS Academic, same as the IELTS General, is 2 hours and 45 minutes.

The Listening, Reading and Writing sections of all IELTS tests are completed on the same day, with no breaks in between them.

Both the Academic and General Writing tests take 60 minutes, with both the tests containing 2 tasks, where task 2 is an essay of at least 250 words. The difference comes in task 1, where in the Academic test you will have to describe, summarise or explain the data information given in a table, chart or diagram.

The Listening test takes 30 minutes, where there will be 4 sections with 10 questions in each section. Each section is heard only once.

Section 1: a conversation between two people

Section 2: a monologue set in an everyday social context

Section 3: a conversation between up to four people set in an educational or training context

Section 4: a monologue on an academic subject (e.g. a university lecture)

Part 1: Introduction (questions about your background)

Part 2: Individual talk (based on topic given on a cue card)

Part 3: Two-way discussion (The examiner asks further questions which are connected to the topic of Part 2).

What do we write the academic exam for?

What is the difference between academic and general?

The general exam is believed to be a tad bit easier. The academic and general differ in the reading and writing sections

How is the reading section different in academic?

The reading section is different in academic as it has 3 long texts similar to academic essays.

Is the academic section easier or difficult than the general?

The general exam is believed to be a tad bit easier.

How much does the academic exam cost?

Both the general and academic cost the same. It costs 14,000 INR. 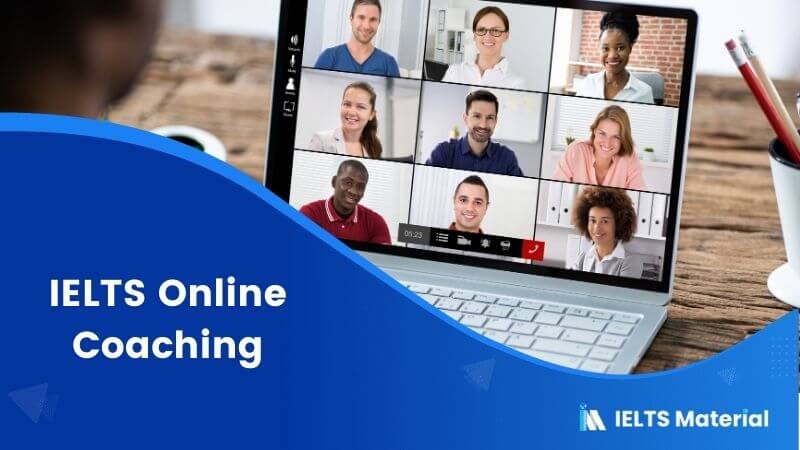 How To Get A High Score In IELTS In One Month? | Preparation/Study Plan Guide 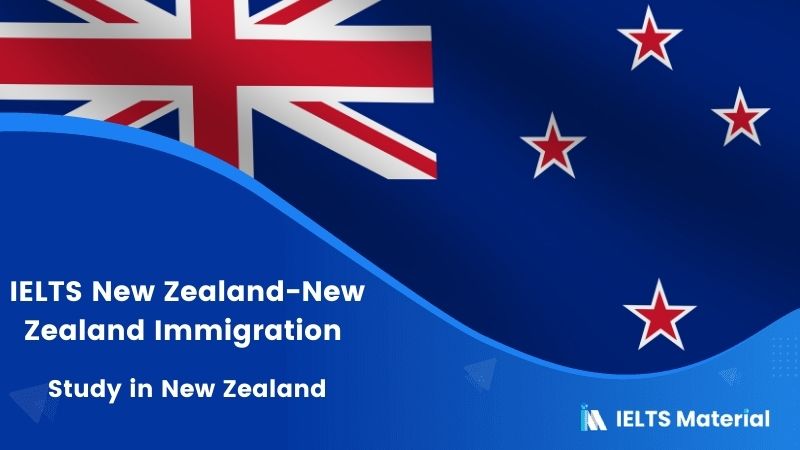 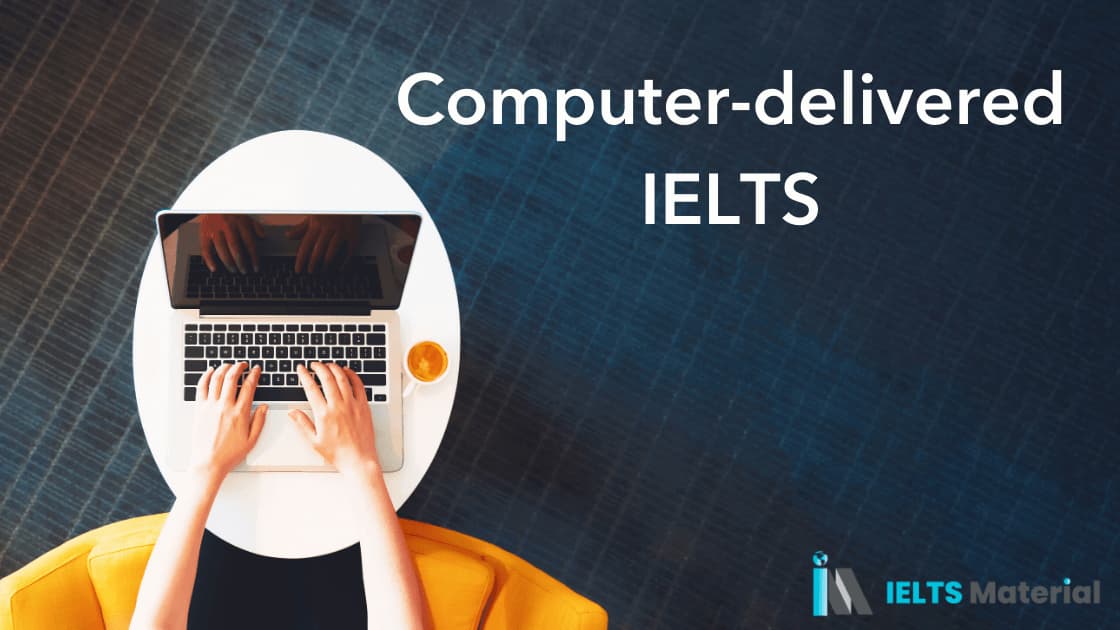 IELTS Scores Required for Universities in the UK 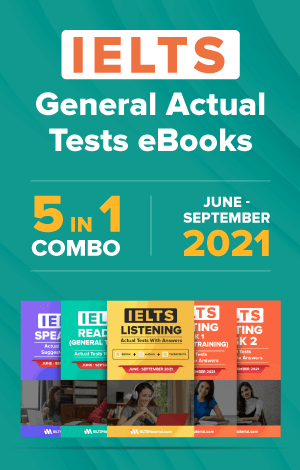