The IELTS General Writing task 1  practice test will be for 20 minutes and you will be asked to write a letter. It accounts for 33% of your scores. The practice tests contain questions and sample answers.

Things to be borne in mind by the test takers 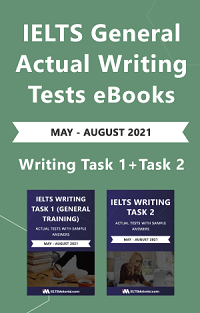 Tips to review your practice tests:

Ensure that the following checklist is met once you have completed the IELTS task 1 letter.

Explanation for the checklist:

Did I identify the type of the letter correctly?

Letters are of three types. They are:

You should identify which of the three types the question falls into. It is the most important step as this will decide the rest of the letter.

Did I jot down the right IELTS writing vocabulary for the type chosen?

There is a dedicated vocabulary for each type .

Did I understand what category the letter falls into? (Eg: Complaints)

There are many topics which can also be called as categories. Some of them are:

Did I address the letter aim?

Aim refers to the purpose of the letter. It means the following:

After identifying the category, using the right words to address it.

Did I address the three bullet points under the question?

There will be three bullet points given under each question. You should ensure that you have addressed all parts of the question

Did I choose the right language to write the letter?

Choosing the right language is very important. Language varied based on letter type.

Example : For a formal letter you won’t be using contractions like “I’ll”. It will be “I will”.

Did I make use of idioms, phrasal verbs ,slangs and reduction based on type of the letter?

Example : In formal letters we won’t be using the following :

Phrasal verbs: “The company cut down its costs”. Instead, “the company reduced its expenditure.”

Reduction : “It’s gonna be alright.” Instead you should use “It’s going to be alright”.

Have I organised the letter in paragraphs ensuring coherence and cohesion?

Ensuring logical flow in the paragraphs . Choosing one central idea for each paragraph etc .

Did I compose the sentence structures properly?

Here is the list of 30 IELTS General Writing Task 1 Practice Tests. Do not look at the answers. Try writing on your own and compare your answers.

You can also purchase the ebook on General training writing task 1 from our online store:

Do greetings and signoffs vary based on the type of letter?

Is it important to identify the type of the letter, before beginning to write on it?

Yes, it is extremely important to decide on the type of the letter because your entire letter will be composed based on it.

Does language vary based on the type of letter?

Am I marked for spellings?

Should I answer all the bullet points in the question?

Yes, it is mandatory to cover all the bullet points in the question. 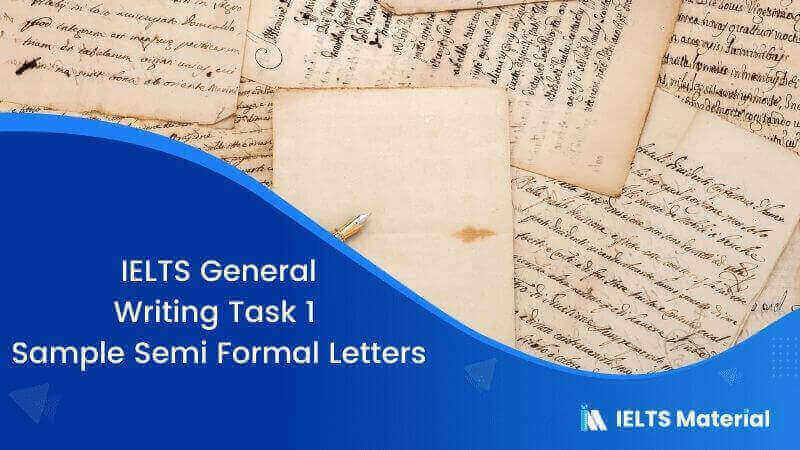 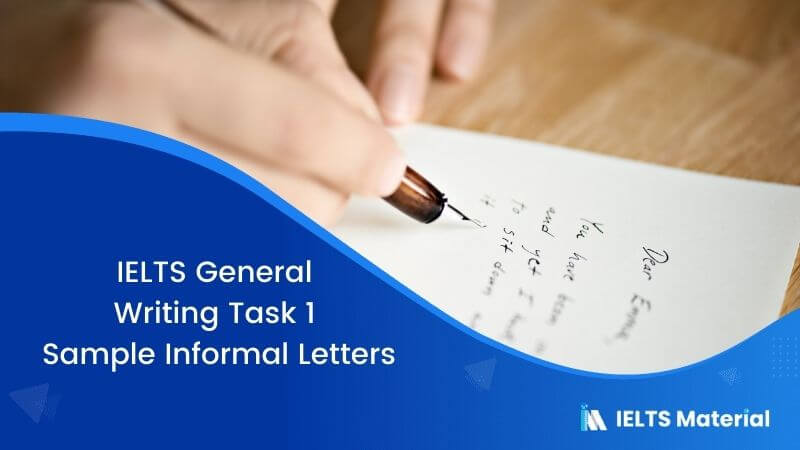 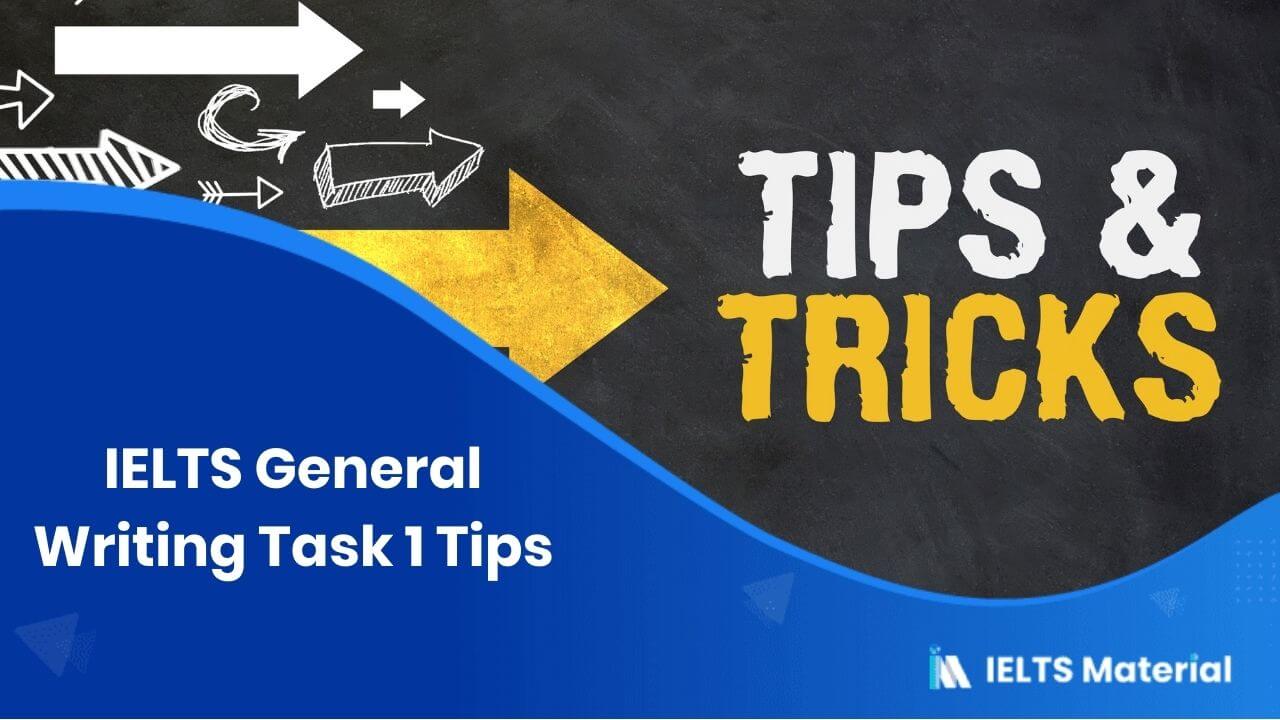 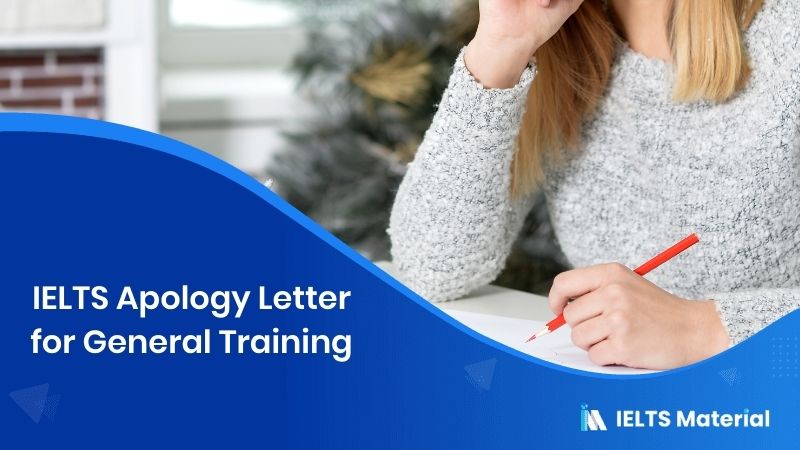 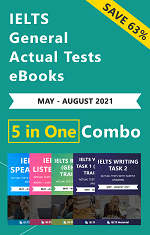