If you are seeking information about the Immigrant Investor Program, you should be aware that this program has been closed permanently. In 2014, this initiative came to an end after 26 years of operation.

So, what was Immigration Investor Program?

The federal government created the Immigrant Investor Program in 1986. It was created to attract competent business individuals who can contribute to Canada’s economic progress by investing significantly in the country. Investors and their immediate family members who fulfil all of the conditions of this Canadian immigration program could apply for permanent residence visas in Canada.

Qualifying for this program was easy, as foreign nationals were required to have a net worth of $800,000 and an investment of $400,000 on their businesses in Canada. The money collected on the loan would then be divided among the provinces to finance various programs aimed at boosting economic growth.

Why did Canada decide to terminate the Immigration Investor Program?

The federal government revised this program in 2010 before discontinuing it. According to the federal government, the program’s net worth and investment requirements have not been revised since 1999, and the amounts set by Canada were substantially lower than those required by equivalent programs in other nations. The minimum required net worth was increased from $800,000 to $1.6 million, while the minimum investment was increased from $400,000 to $800,000.

The Department temporarily halted accepting new applications due to an increase in the number of applications. In 2012, the federal government placed a halt on the program, which was eventually phased down in 2014. The declared reason for the termination was that IPP investors did not retain adequate links to Canada. As a result, they paid substantially fewer taxes in the long run than other economic immigrants. The administration also claimed that the initiative brought Canada very little economic benefits. The Quebec Immigration Investment Program, on the other hand, is still active and offers a foreign national investor program visa.

Are there any other types of investor programs launched by the federal government?

Yes, the government has established more progressive entrepreneurship initiatives that are aimed at foreign nationals. There are different sorts of business immigration programs, and you can apply for the appropriate business visa program based on your type of business. If you want to apply for a visiting visa, there is another option that you may apply for, such as the Start-up visa.

You can also apply for one of the Provincial Business Immigration streams, like

Note: Make sure to read the eligibility criteria and requirements before applying for any program to avoid any rejections. 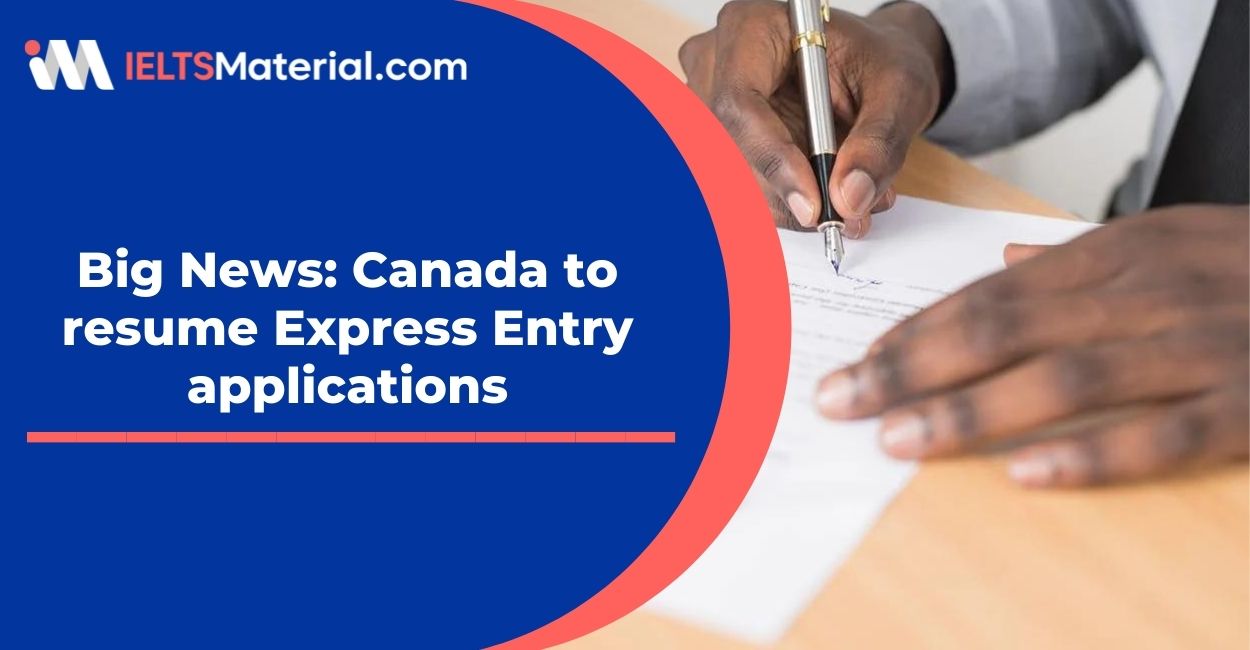