Types of Figure of Speech in English

You must have heard about the figures of speech used as literary devices and before we move forth with its types, let’s address the question: What is a figure of speech? It refers to a word or phrase with a different meaning than its literal meaning. It helps in understanding meaning by identifying or comparing one thing with another. To give examples, figures of speech in English can be a metaphor, simile, allusion, personification, etc., to name a few, which helps to better understand the concept.

10 most important Figures of Speech in English

Not to be confused with ‘Smile’. A simile is a figure of speech in which two completely unrelated things or ideas are directly contrasted by using the words “like” or “as.” Hence, when you see a direct comparison being made between two irrelevant things, it’s a simile.

Some examples of Simile can be:

Light as a feather

Metaphor compares two unrelated things without using “like” or “as” (unlike Similie). This figure of speech, though used to make comparison, is pretty direct. Metaphors are powerful tools that allow us to unleash our creativity, reveal our inner worlds, and excel in our writing and speaking. They can help the audience understand an idea more clearly. Metaphors can also show us that something is a symbol of something else.

Some examples of Metaphor can be:

I can smell success in this game.

Personification is a figure of speech in which a thing, idea, or expression is given human characteristics and/or emotions or is discussed as if it were a person. Poets use it to compare a person like you to something beautiful, like an animal interested in reading this.

The train is running late today.

My system died amidst my work

A paradox is a figure of speech in which a statement seems to conflict. A great paradox happens in your mind when you find out that you forget to turn on the switch after plugging in the charger.

Some examples of paradox statements can be:

The enemy of my enemy is my friend.

This is the beginning of an end.

Antithesis is a figure of speech where there is a simultaneous use of two components in opposition to one another in grammatical structure. It’s interesting to know that the most motivational or inspiring quotes are all antithesis statements.

No pain, no gain

Speech is silver, but silence is gold

Assonance is a literary device in which similar vowels are repeated in two or more words close together within a line of poetry or prose.

The noise in the silence was quite disturbing.

The richest seemed to be the poorest of all.

By Juxtaposition, it means a figure of speech that happens When two different or opposite words or concepts are placed next to each other. Juxtaposition can highlight the differences or similarities of two seemingly unrelated ideas.

Some examples of Juxtaposition can be:

All is fair in love and war

When it rains, it pours

An oxymoron is a figure of speech that brings together opposite words. Combining these contradictory elements creates a strong effect to confuse the reader or make them laugh. The oxymoron is an ancient Greek word that best translates to something like “clever dumb.” In other words, the definition of an oxymoron is itself an oxymoron.

Some examples of Oxymorons are the following:

A pun is a figure of speech that can be put as “a wordplay”. It usually involves words with similar or the same sounds but different meanings. Their wordplay also relies on a word or phrase having more than one meaning. Puns are usually intended to be humorous, but they often serve a serious purpose in literary works.

Here are some examples of Puns:

The boiled egg is hard to beat

Never write with a broken pencil because it is pointless.

Although we use different figures of speech during our daily conversations, we are unaware of their literal meaning. A better understanding of various figures of speech can help you get closer to effective English communication.

GetSkilld courses focusing on these literary devices are something you don’t want to miss if you aim to boost your English communication skills. Moreover, business communication acumen, as well, is something that you get to be prepared for by GestSkilld. 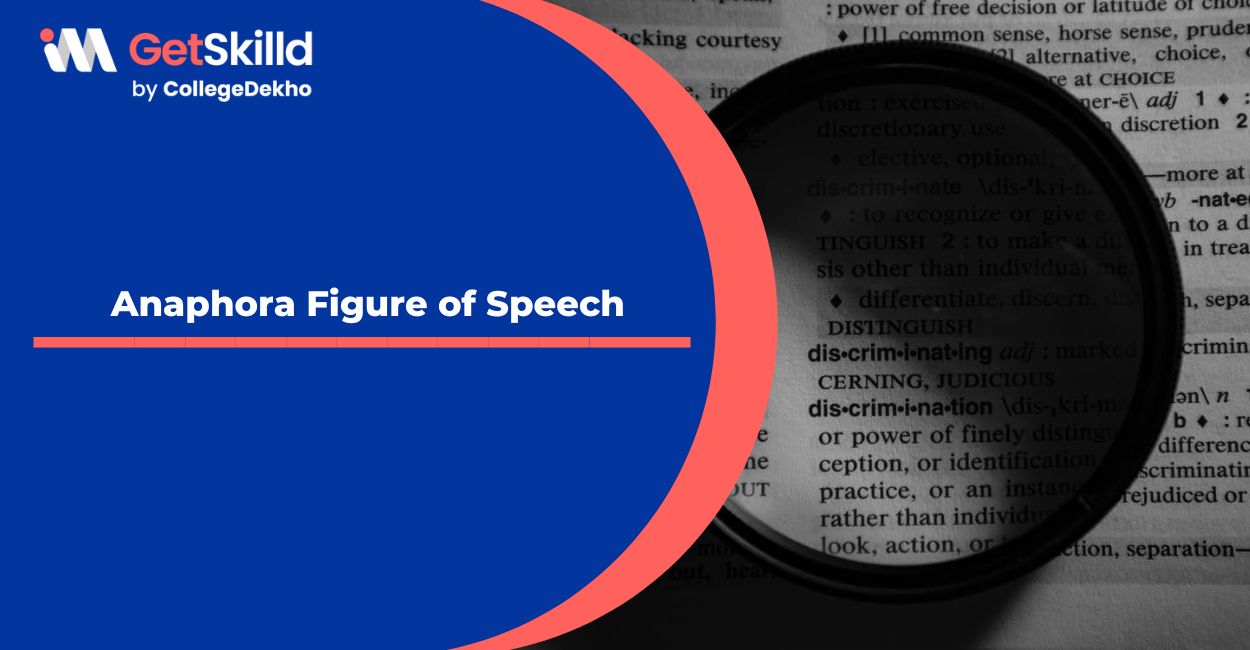 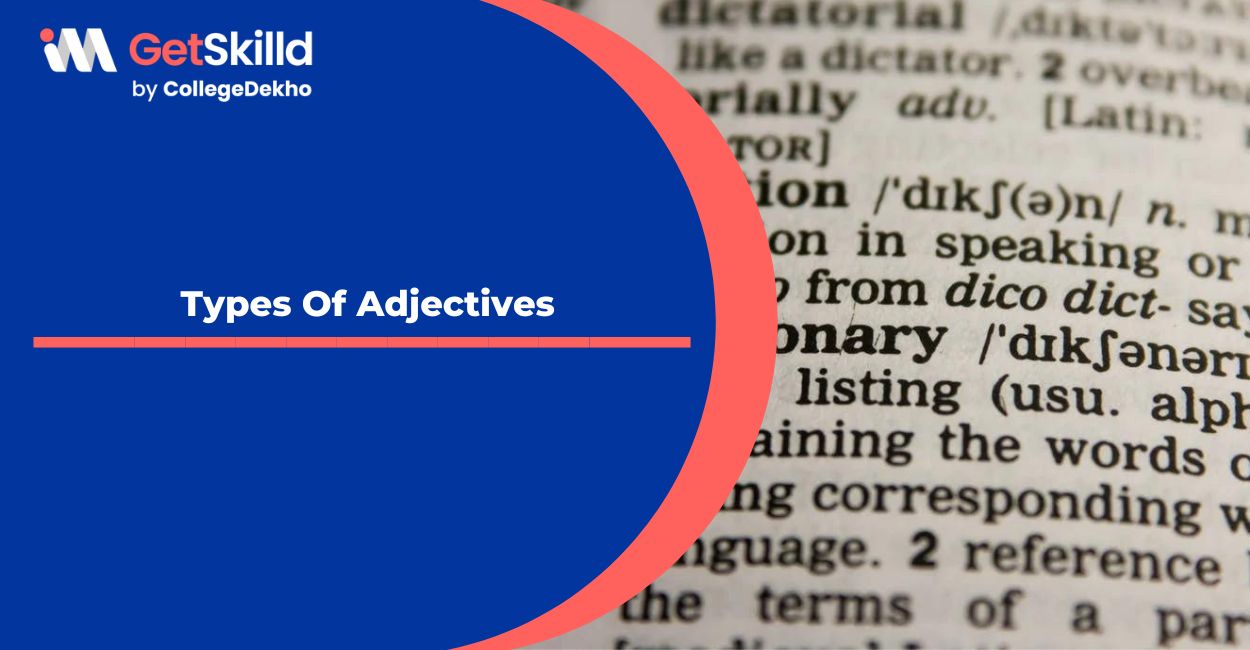 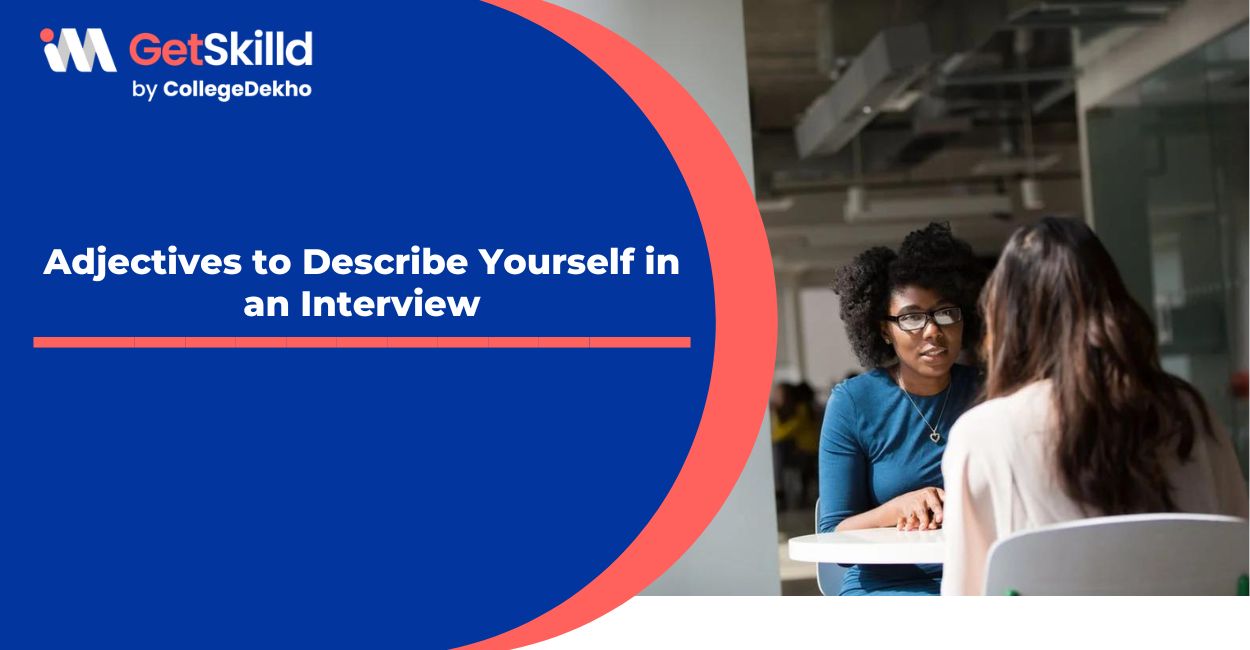 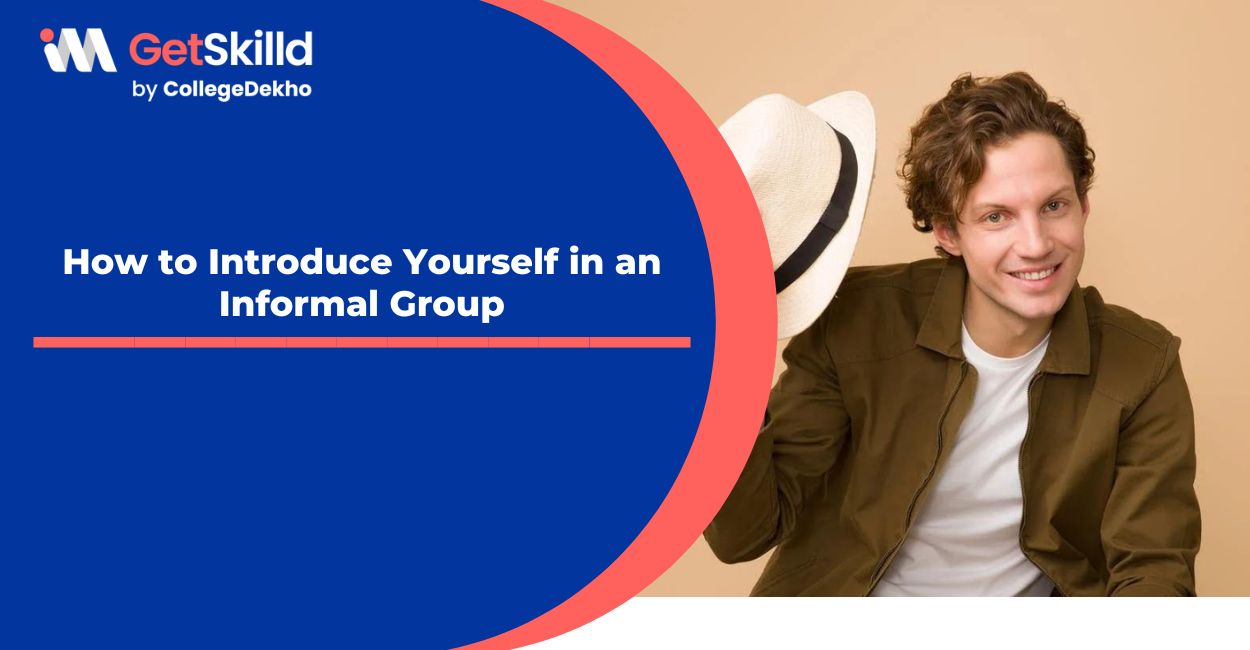