Expand your lexicon! Every day, get a word of the day from us. Learn the definition, history, and application of the word via a variety of examples. Today’s word of the day is PLATEAU

PLATEAU- WORD OF THE DAY (For Speaking and Writing)

a period of time that shows inactivity stability

When I first started studying English in Australia, my skills grew rapidly. However, after I returned to my home country, my language abilities unfortunately plateaued/hit a plateau. I attribute this to the fact that I did not have anyone to practice English with.

plateau something unstable/ negative in nature writing changeable task 1 Following a rapid growth from 60 to 180 barrels in the first month of 2002, corn oil production hit plateau of 200 barrels between February and April. In May, however, the trend once again reverts to climbing and reaches the highest for the year at 275 barrels. 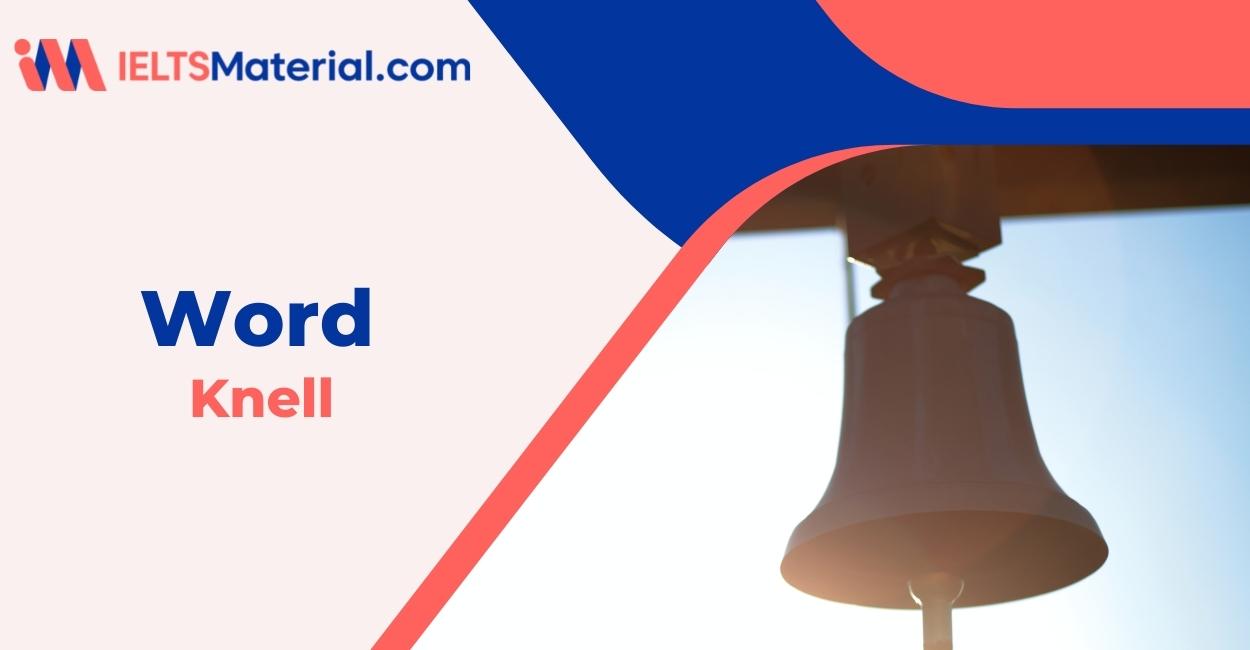