Check out some important concepts from Advanced Grammar for IELTS and practise the exercises given below to enhance your language skills.

Make the sentences more emphatic by rewriting them, beginning with the word(s) in brackets.

We often emphasise a particular part of a sentence, perhaps to contradict what someone else has said or for dramatic effect. While speaking, we can do this with stress and intonation alone, but we can also do this by changing the position of elements in a sentence in speech and writing. In this unit, we look at how we can manipulate grammar to emphasise something by splitting one sentence into two parts (cleft sentences) or bringing the element we want to emphasise to the beginning (fronting).

‘Cleft’ means divided. In a cleft sentence, information which could be given in one clause is divided into two parts, each with its own verb:

This gives extra emphasis to part of the sentence. We often use this pattern to emphasise some piece of new information, to give explanations or to make a contrast with a previous statement (the emphasised information is in bold):

It cleft sentences have this structure:

We can use this pattern to emphasise the subject or the object of a simple sentence, or an adverbial phrase, or a prepositional phrase:

In informal English, we can use when and where clauses, but we do not use how or why:

Note: We cannot use it clefts to highlight the action or a verb complement in a sentence. We use wh- clefts to do this:

We can use this pattern to highlight the action in a sentence. For example, if we want to highlight Mike’s action of taking Sally to the party:

wh- clause + a form of be + emphasised word or phrase

In these sentences what means the thing(s) that. The wh- clause must contain a verb. To highlight the action we use a form of do in the wh- clause. The highlighted phrase usually contains a bare infinitive (example above) or to + infinitive:

If the highlighted verb is in the continuous or perfect, the form of do matches it:

We can also use wh- clefts to highlight a verb complement. For example, if we want to highlight the complement stingy in the sentence Jean and Bob are stingy, we can say:

We use this pattern most often when we want to express our opinion of something or somebody using an adjective:

Other Types of a Cleft Sentence

We can use wh- clauses with when, where, why and who to highlight a person, a place, a time and a reason, but we usually use an introductory noun phrase (underlined below). The wh- clause acts like an ordinary relative clause:

We can emphasise an item (described by a noun phrase or a verb phrase) with the (only/ last) thing or all:

We can also use the (only) thing with a negative verb:

We can reverse the order of the parts in wh- cleft sentences and put the emphasised part at the beginning:

There is a form in spoken English similar to a reversed cleft using this and that:

Note: We only use reversed it clefts in a formal literary style. We put the emphasised part before it:

In spoken English, we sometimes want to make a strong contrast with something in a previous statement. We can do this with objects and complements by ‘fronting’ them (moving them to the front of the clause), which makes them more emphatic:

We can also front demonstrative pronouns for emphasis:

We can use fronting to help the flow of spoken or written information by putting the known information at the beginning of the sentence:

Fronting Adjective Phrases; also and such

When we want to start a sentence with known information or we want to make an emphatic comparison with the information in a previous sentence, we can use a comparative or superlative phrase at the beginning. We use a form of the verb “be” followed by the subject :

We can use a similar pattern with also and such:

We can emphasise an adjective by using so + adjective + a form of be + subject + a that clause:

Fronting Adverbials and Infinitives; as and though

We can put known information at the beginning of a sentence by putting adverbial phrases describing position or place (e.g. At the back of the house), verbs of position and movement (e.g. stand, attach, lie) and to + infinitive forms in the front position, with inversion of the subject and the verb be:

We can also front an infinitive form when it ‘echoes’ an earlier verb:

We can front verbs and adjectives using as and though:

We sometimes put a verb or verb phrase in front of the subject after adverbs of place (e.g., on, in, here, there, outside, opposite) and adverbs of time (e.g., next, then, first, now, finally). We can use a form of be or verbs of place and movement (e.g., stand, sit, lie, come, go, climb, run. sail, fly) before the subject. We often use this pattern to form a link with the information in the previous sentence, and it is common in formal English:

Note: We don’t use inversion if the subject of the clause is a pronoun:

We can also use inversion in “as” and “than” clauses in formal English:

We also use inversion in certain fixed expressions, often with subjunctives :

We sometimes put an auxiliary (do. have, should, can, etc.) before the subject in statements; the rest of the verb phrase follows the subject. We use this pattern of inversion for emphasis in the following cases:

Note: Expressions with no, not, etc. not listed above (e.g. no doubt) cannot be inverted:

Note: We do not invert the subject and auxiliary after only if there is no time expression or prepositional phrase immediately after it:

X Only can members park there.

✓  Only members can park there.

✓  Only on Sundays can members park there.

Read the information in the box then complete the replies. Each reply must contain a cleft sentence. The exercise begins with an example (0).

For each of the sentences below, write a new sentence as similar as possible in meaning to original sentence, but using the words given in bold.

Make these sentences more emphatic by ‘fronting’ part of them. Do not use any additional words.

In twelve of the following sentences, there are mistakes with word order and missing auxiliaries. Tick (✓) the correct sentences and then find the mistakes and correct them.

Rewrite the replies in these mini-dialogues to make them more emphatic by using suitable structures (cleft sentences, fronting or inversion) to emphasise the underlined items. The exercise begins with two examples (0) and (00).

‘1. I find that really hard to believe.’

3. We left the personal stereo behind, that’s all.’

5. ‘And it certainly did shake them up.’

6. ‘But the explosion on the jumbo jet was best of all.’

7. ‘No, we should wait for the ambulance to arrive.’

8. ‘Well, a huge electricity pylon was standing right outside the bedroom window.’

9. ‘Yes, my greatest ambition has always been to own a cottage.’

In the following magazine article ten emphatic sentences have been changed and underlined. Rewrite the sentences in their original emphatic form using the clues in brackets. The first one has been done as an example (0).

I’m quite sporty and I love a new challenge, especially if it’s a little bit risky. I often try out new things with my friends Tony and Bruce. (0) In fact, Bruce told me about his new hobby – rap jumping. (1) I’ve done bungee jumping before – that’s the sport where you jump off a crane or bridge with your feet attached to a long length of elastic – so I had some idea what he was talking about. Bruce promised me that (2) rap jumping was more exciting and a lot more dangerous than bungee jumping, and (31 he didn’t tell me too much about it to keep me in suspense. So, of course, I was dying it give it a go.

(4) But Tony actually took me for mv first rap jump. (5) He’s the real daredevil. We went to the top of this tall building which had a sort of gantry overhanging the edge. (6) I could see a rope and a harness hanging from the gantry.

‘Oh, I understand,’ I said to Tony, ‘I get into the harness and then lean back over the edge and lower myself down – it’s like abseiling.’

I began to feel a little sick. I don’t normally suffer from a fear of heights because I avoid it by looking up or sideways. (8) I can’t cope with seeing the ground. The idea of going over the edge facing downwards was just too much for me. ‘(9) I’m not doing that.‘ I announced.

Well, would you have done it?

18 he managed to escape => did he manage to escape

1 That I find really hard to believe.

2 No, what I’m doing is cutting off the dead flower heads.

3 All we left behind was the personal stereo./The only thing …

5 And shake them up it certainly did.

6 (But) best of all was the explosion on the jumbo jet.

7 No, what we should do is wait for the ambulance to arrive.

8 Well, (standing) right outside the bedroom window was a huge electricity pylon.

9 Yes, to own a cottage has always been my greatest ambition. 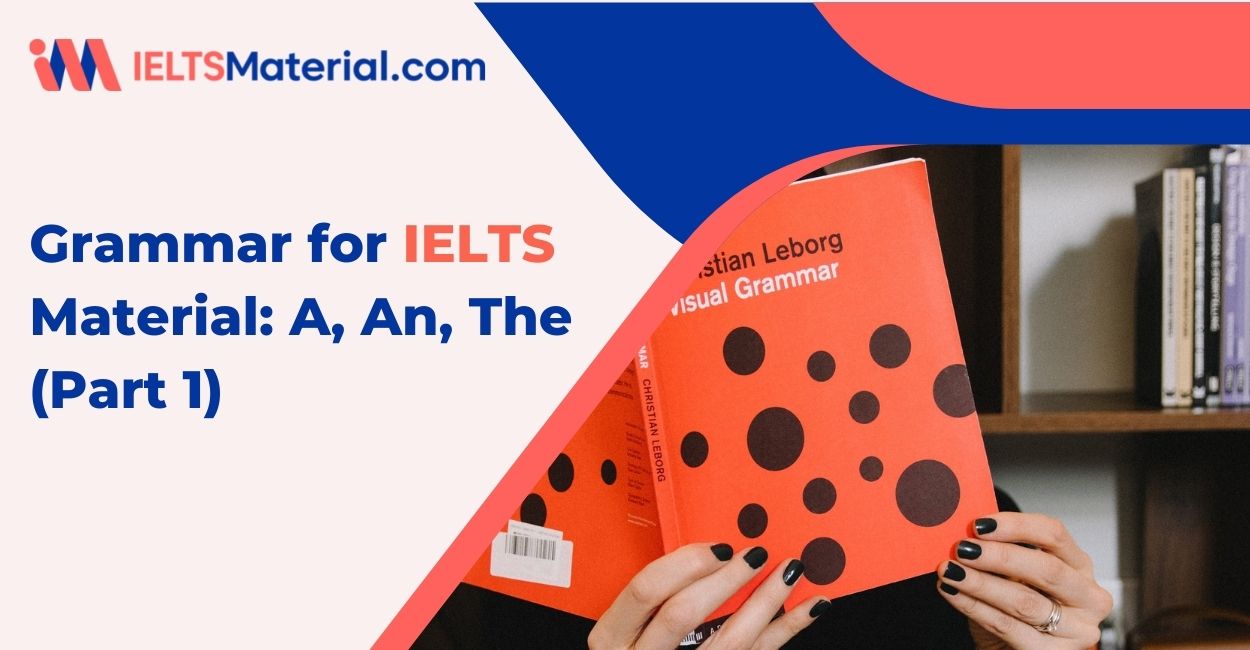