Are you considering immigrating to Canada? But feeling perplexed if Canada is accepting new applications or not?

Finally, the wait is over!

Canada was focusing on inviting CEC candidates owing to the pandemic. Because CEC candidates are often already in Canada, they are not subject to travel restrictions between 2020 and 2021, which is why Canada was open to accepting them. IRCC has also focused on engaging PNP candidates to assist provincial immigration targets during the pandemic.

Impact of Covid Restrictions on Canada

After the Canadian government stalled all Express Entry applications, CEC applicants started losing their work permits. CEC applicants are mostly overseas students who apply for a post-graduation work permit (an open work visa) to work in Canada for a year in order to gain permanent residence status. For those who aren’t aware, a post-graduation employment visa can only be obtained once.

Between January and July 2021, IRCC issued an exception to its PGWP by granting a one-time 18-month open work permit. The goal was to offer PGWP recipients additional time to gain the necessary job experience to qualify for permanent residency. The FSWP has been the primary source of skilled foreign immigrants to Canada from its inception in 1967 until the present. Thus, the halt severely impacted Canada by creating historic labor shortages. Job vacancies are at all-time highs, while unemployment is at an all-time low.

As a result, Immigration Minister Sean Fraser publicly said earlier this year that the IRCC is constantly working to remove the backlog and that Canada has set aside considerable funding in the federal budget to expedite the processing of immigration applications. Canada is now able to restart all-program drawings by July, thanks to efforts achieved in lowering the application backlog. 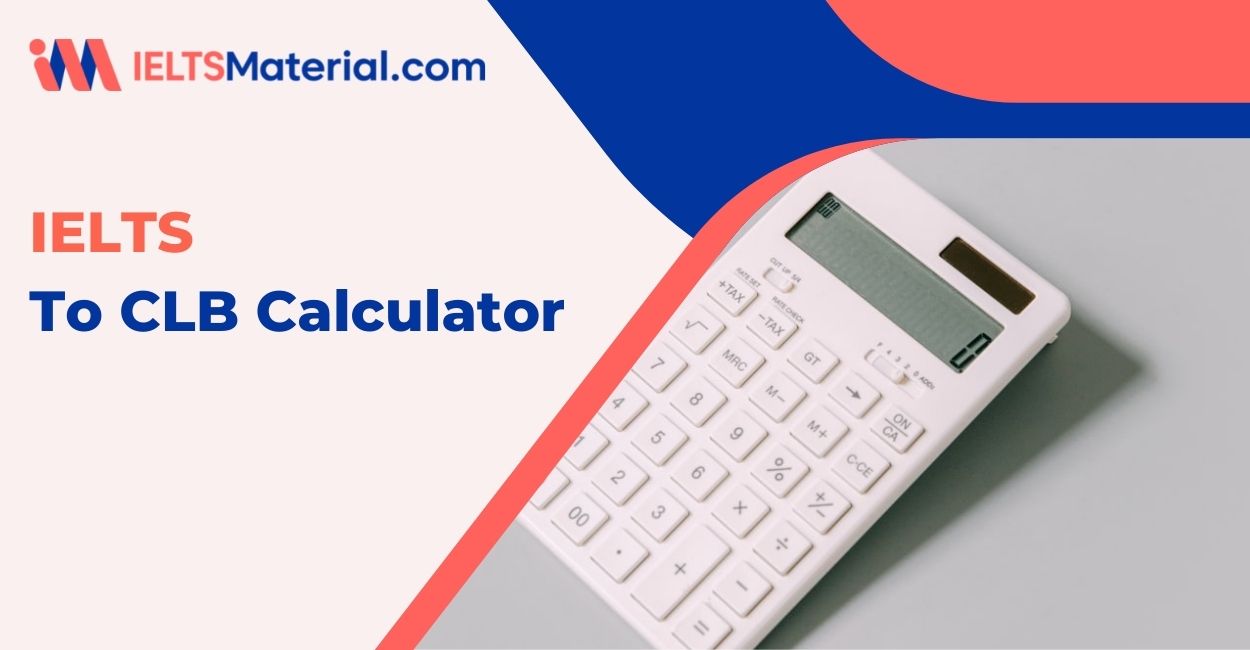