A Comparison of IELTS Bands and CEFR Levels

So you got your IELTS score. If you got the score you wanted, congratulations! If not, tough luck, you can always retake the exam.

Either way, you’ve must have heard about the CEFR or the Common European Framework of Reference for languages and wondered what is CEFR level in IELTS? To begin with, it is an international standard to measure language fluency. The CEFR test is what universities in mainland Europe use to measure your language proficiency.

Why was the CEFR needed in the first place?

There is a lot of ambiguity in the terms “beginner”, “intermediate” and “advanced”.  This exists even among teachers of the same language. So, you can imagine how vague it would be when comparing across different languages. This is why the CEFR was introduced. To have a standardized scale making it easy to talk about fluency in language.

The fluency on their scale ranges from A1(least fluent) to C2(native-level fluency). You can find a detailed breakdown of this in the infographic below.

Here’s the number of hours of learning required to achieve each CEFR fluency level:

As you can see, the IELTS band system and the CEFR system are entirely different. So Cambridge Assessment English(CAE) took it upon themselves to map the relationship between IELT band scores and CEFR fluency levels.

Here are some of the challenges that the CAE faced:

These are some of the problems that Cambridge Assessment English had to deal with since they began working on this issue in the 1990s.

Why are they doing this? Well, a lot of institutions are considering the CEFR among their language requirements. This information is vital as it helps the institutions judge the applicants’ fluency level on the scale they know best.

The figure below shows the relationship between the CEFR fluency and the overall IELTS score. Some of the research that led to CAE arriving at this relationship has been featured in multiple academic journals(e.g. Hawkey & Barker, 2004; Lim, Geranpayeh, Khalifa & Buckendahl, 2013), thus attesting to its credibility.

Note on overlapping: Some IELTS band scores lie across fluency bands. For example, 6.5 is borderline B2 and C1. Whether an institute counts 6.5 as B2 or C1, depends on the degree of certainty they want. Now many applicants with a band of 6.5 may be at C1 fluency. But a few might be slightly below that. So if a university wants a high degree of certainty, it might map C1 to a band of 7 instead of 6.5. This policy varies across universities.

Here is the comparison chart between the CEFR level and IELTS bands, with the help of this chart you can convert your IELTS to CEFR : 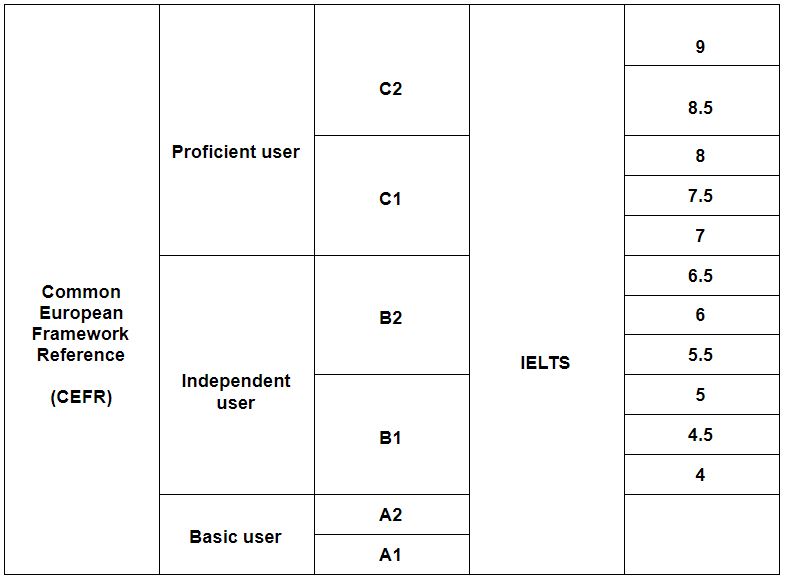 Sample interpretation of the table :

CEFR level C1 minimum falls between 6.5 and 7. It is at the sole discretion of the university to decide whether a 6.5 can be taken as C1.

What is B2 equivalent to IELTS?

CEFR level B2 minimum falls between 5.5 and 5. It is at the sole discretion of the university to decide whether a 5 can be taken as B2.

Q1) Will there be any changes to the IELTS test because of this?

No. There won’t be any changes to the test. This article is just to help you understand how your band scores relate to the CEFR fluency levels.

Q2) On what basis has this mapping been done?

Benchmarking exercises were conducted in 2009. There were also studies conducted on the performance of those who took other Cambridge English tests similar to IELTS at the B2 and C1 levels in 2009 and 2010.

Q3) What is the band score required for a C2 level fluency?

You need a minimum band score of 8.5 to be considered C2 with 100% certainty. An 8 band is borderline, and different universities consider that either C1 or C2. 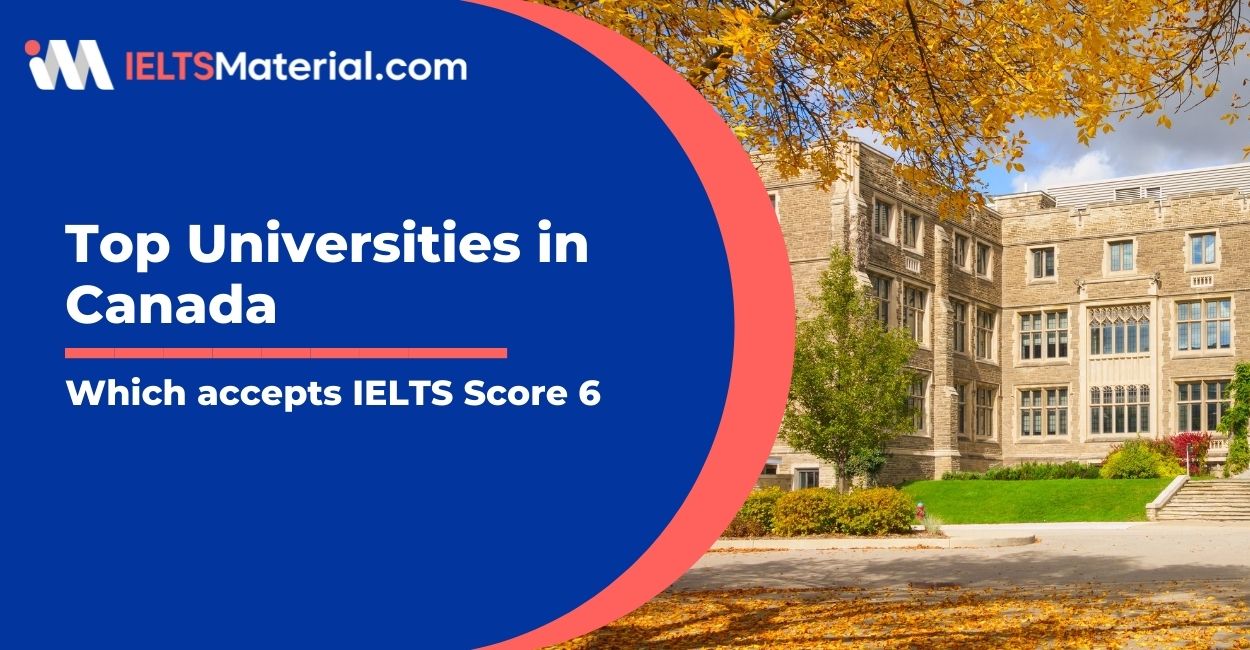 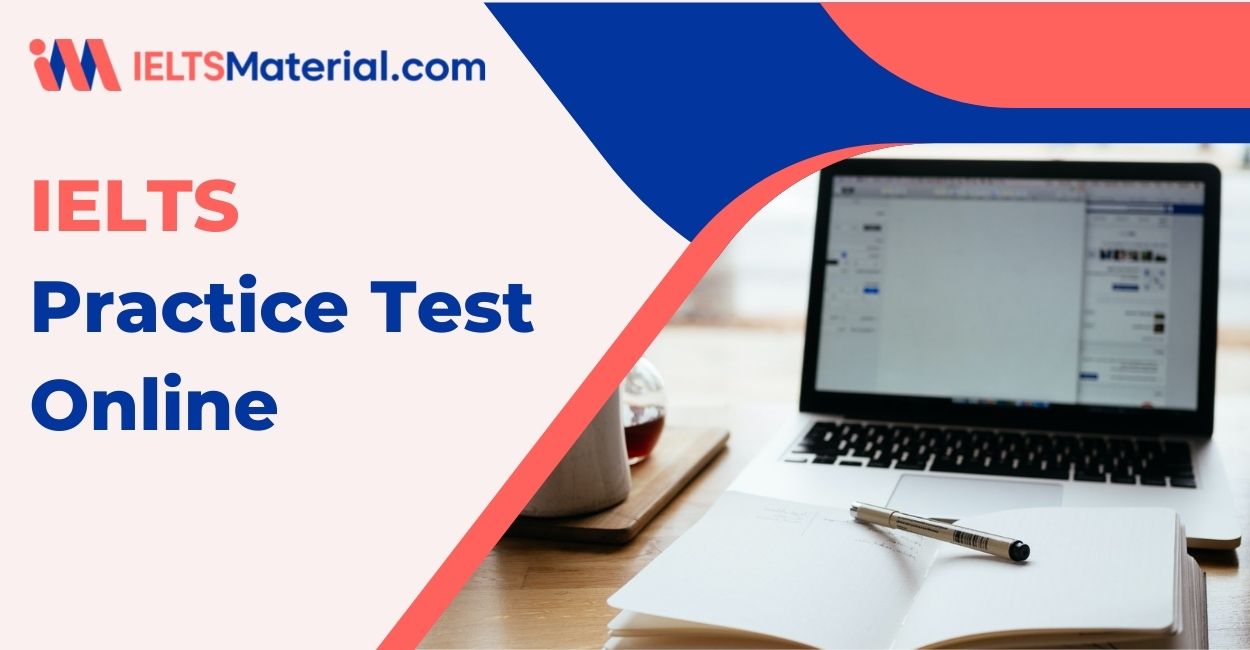