Canada has one of the highest per-capita immigration rates in the world, which is driven mainly by its economic policy. To inculcate these immigrants in the population, the Canadian government has introduced a popular way, named the Express Entry Program, which is a challenging step to secure permanent residency in Canada. To determine the eligibility of a candidate from the pool of candidates, the Canadian government has come up with a system of ranking known as the Comprehensive Ranking System (CRS). CSR ranks the person according to total points earned based on age, education, work experience and language proficiency.

In this article, we will focus on the age factor and how age affects the CRS score.

Canada and its Age Distribution

Canada is one of the growing populations in the world. Children (aged between 0-14) account for 16% of the population, the mature working age (55-64 years) is about 15% and the elderly (65 years and above) make up 19% of the population. While the age group of 15-24 (early working age) accounts for the lowest number (11%), the economically active population age group is between 25 years to 54 years.

Although the legal age limit to get a job and minimum age to work in Canada is 14, it may vary from province to province. For example, in Alberta and British Columbia, teenagers can work as of the age of 12, on Prince Edward Island and in Manitoba, it is possible to work before 16 years of age, in New Brunswick, Ontario, Quebec and Nova Scotia, youth under 14 years of age cannot work at jobs that are likely to be unwholesome or harmful to their health, welfare, moral or physical development. Although the age limit is set so low, there are restrictions imposed in every province as the government stresses the wholesome development of each child.

How much does age contribute to the CRS score?

Although there is no maximum age limit to study in Canada, the minimum requirement is that you must be a Canadian or foreign youth of age between 18 to 35.

Age is one of the core/human factors in determining the CRS score of an applicant. Although there is technically no age limit to apply for permanent residence through the Express Entry system, the age of the applicant affects his/her chances of receiving an Invitation To Apply as the profile is ranked on a points-based system. For a single candidate, it amounts up to 110 points, and for a candidate who is accompanied by a spouse or common-law partner, it contributes up to 100 points. The older you get, the fewer points you will be awarded to add to your CRS score. Similarly, the age also impacts the minimum eligibility criteria (MEC) when applying under the Federal Skilled Worker Program(FSWP)

From the above table, it can be said that the best age to immigrate to Canada through the Express Entry system is between the ages of 20 and 29 years old, as you can score between 100 and 110 CRS points. While 29 years offers you the maximum points for age, that point is also the beginning of the decline. By the time you reach your 40s, you will be able to get 50 points only.

Sometimes, an applicant may have a birthday after they receive an ITA but before they submit their e-APR. It is concerning for older applicants and for those who may have their birthday coming up and are still waiting for the invitation to apply (ITA). Their change in age may lower their CRS score below the lowest score in the round of invitations. According to the public policy, applicants whose birthday occurs between the ITA and the eAPR, will be granted exemption from refusal only if the loss of eligibility or qualification has occurred due to ageing of the applicant between the submission of an invitation by IRCC and the receipt of the resulting application by IRCC.

You might be thinking, why is so much importance given to only a particular age group while the older applicants lose points.

The main reason is:

The current population of Canada is 38,115,514, with the numbers of seniors being the rapidly growing segment of the population. In 2014, over 6 million Canadians were aged 65 or older, which represented 15.6 percent of Canada’s total population. It is roughly estimated that by 2030, which is in less than one decade, seniors will number over 9.5 million and make up 23 percent of Canadians.

This factor of the growing population has worried the government. So, it has decided to reverse the effect of the ageing population trend by reducing the CSR points under the Express Entry system by making immigration to Canada after the age of 40 somewhat difficult from the point of view of age. If the younger immigrant population increases, it will reduce the growing concern and help to reduce the baby boomer generation as it drops out of the labour market.

As a result, when it comes to immigration, Canada’s main target is to bring in young, well-qualified candidates with the core skills that will help to boost economic growth of the country as well as help to maintain trade relations with other countries (through the Start Up Visa Program).

How to gain CRS points lost due to age?

Age is a natural phenomenon, and you cannot do anything about it. So, do not be upset about the score you have lost due to the age factor. There are ways in which you can claim most of the points in other categories, which will balance the loss.

The maximum points for age with CRS is 110 or 100, depending on if you apply alone or with a partner. Although this number is significant considering the cut-off for receiving an ITA, it is not the only factor where you can earn quick points. In the Skills Transferability Factors, an applicant can gain back those points for other factors like the combined experience of two or more post-secondary degrees with a CLB level 9 gives you 50 points or three or more years of foreign work experience with a CLB level 9 merits 50 more points. A small increase in the language skill can seriously increase your overall CRS score.

A job offer from a Canadian employer will definitely help you earn between 50-200 additional CRS points. The points depend on what kind of job you are offered.

Each province has their own immigration programs called Provincial Nominee Program. With a PNP nomination, an applicant can claim 600 points for their CRS score. As the recent cut-offs have been increasing, 600 points would make a huge difference in your overall CRS score.

Remember that your ultimate goal is to get permanent residency in Canada and not just achieve the highest score in CRS and lose your residency. So, work your way out of the difficulties and make a place in Canada.

What are the various factors contributing to CRS scores?

What is the eligibility requirement to get shortlisted for the Express Entry pool?

Applicants must score a minimum of 67 out of 100 on the Federal Skilled program grid to be considered for the Express Entry 1200 pool.

What are the different sorts of programs that are administered through the Express Entry stream?

Is it necessary to have a job offer to apply for the Express Entry program?

No, you are not necessarily required to have a job offer to apply for the Express Entry program. However, having a job offer might help you increase your CRS score and enhance your chances of getting shortlisted for PR.

Can my spouse help me improve my CRS score?

Yes, your spouse's application can help you earn an extra 40 points. Each spouse may build their own Express Entry profile, which they can share with their partner. 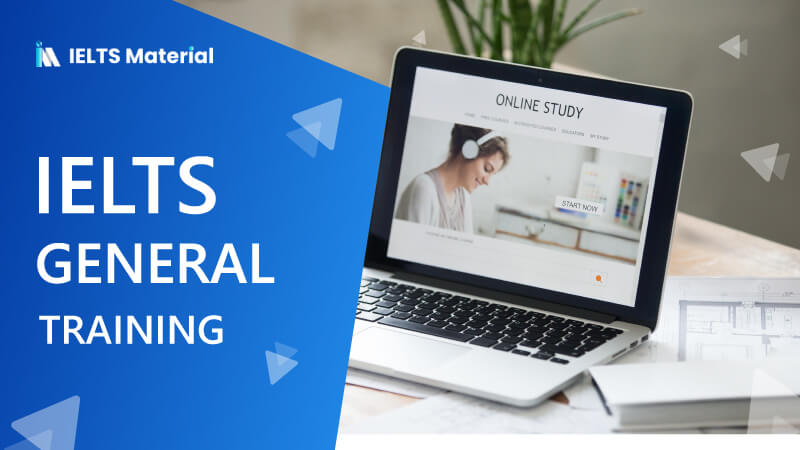