1 Do you think cities worth visiting are also suitable to live in?

Yes, I think so. To me, cities worth visiting are places with cheap, efficient transportation, low crime rates, and a clean, healthy environment. Cities like that would be wonderful to live in.

People living in the countryside tend to be self-employed and work in farming or other jobs that involve physical labor, while those living in the city usually work for companies or organizations in jobs that focus more on mental labor.

2 What is the difference between big cities and small cities?

Big cities have more people and higher population densities; as a result, in big cities roads are usually more crowded and there are more apartment buildings. Products and services in big cities also tend to be more expensive than in small cities.

3 What is the difference between the north and south part of your country?

The north and the south use different dialects. We use different words, phrases, and even pronounce words differently, so I may have difficulty understanding someone from the south. Another difference between the two regions is the weather. The south is consistently hotter than the north. Rain in the south also comes in fast and rarely lasts longer than a couple of hours, while in the north, it tends to drizzle throughout the day.

4 What makes one country different from the other?

Countries differ in terms of language, history and culture. Laws and regulations are also another aspect. Traffic laws, for example, might vary from one country to another. 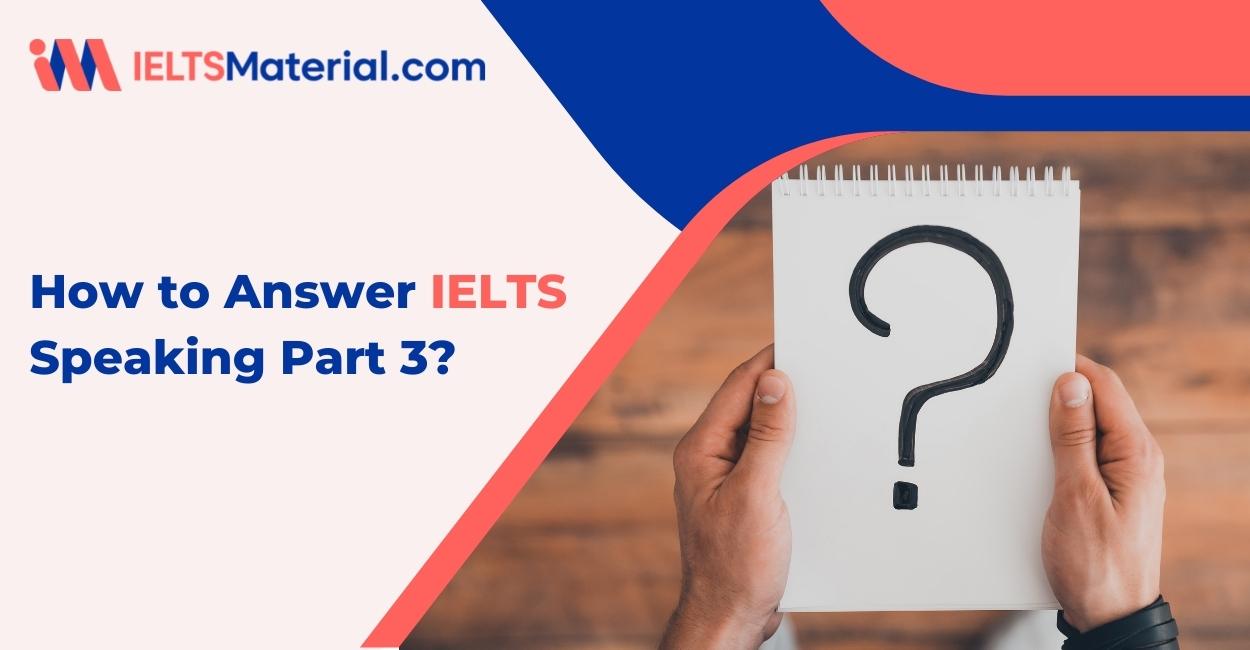 How to Answer IELTS Speaking Part 3 ? 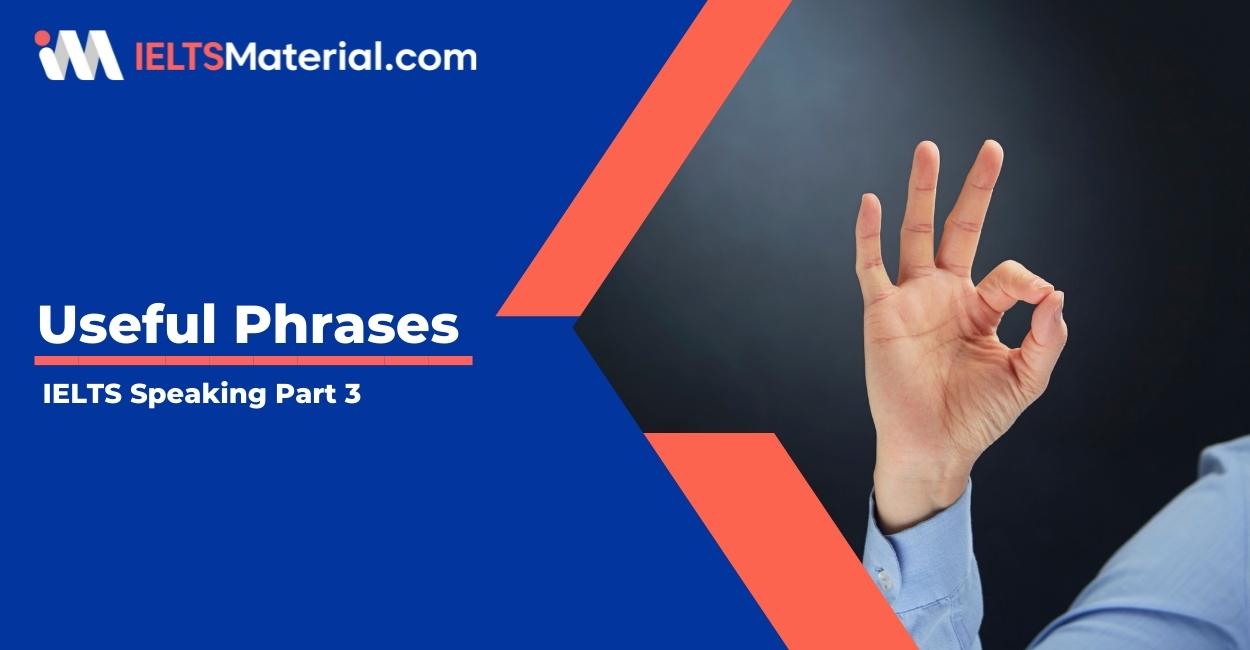