Linking words are used to connect two phrases, sentences or ideas in a spoken or written English language text. By using linking words, you can smoothly transition from one part to the next. It allows you to elucidate in a natural, easy-flowing manner.

For those who speak English often,  linking words or linkers come without any effort. But you have to ensure that they are not overused. The linking words for speaking are different from that of writing.

Below are some of the linking words or connectors for IELTS Speaking.

Here are the simple connectors in English

They are also called as conjunctions.

When you have to add more information to the sentence, you can use the following linkers for IELTS speaking:

Eg: Another reason for placing the pot outside is to get sunlight.

Eg:  Also, he was interested in playing the piano.

Eg: He was a writer as well as a soldier.

When you want to describe ‘time’ in the sentence, then you can use the following IELTS speaking connectors:

Eg: At present, there are no openings in our company.

Eg: Now, we have a miniature version of anaconda called mini conda.

Eg: It is difficult to find a lotus pond, these days.

Eg: Nowadays, it is quite common to be late to home.

Eg: It used to be caterpillar before.

Eg: In the past, India was ruled by the British.

Eg: Years ago, I used to play tennis.

Eg: I was not available at that time.

Eg: Then, it used to be trams, not buses.

When you have to describe the causes and solutions of the particular topic given, you can use the following linking words for IELTS:

Eg: Because I met with an accident, I’m unable to go to the office.

Eg: I guess it is because of the weather.

Eg: I suppose the best way to deal with this problem is to leave him alone.

Eg: The main reason for painting the windows, is to prevent it from rusting.

Eg: It was caused by the waves.

Eg: The best way to solve this is to put it in water.

When you have to express ideas for the topic given, you can use the following linking words:

Eg: I think one important thing is missing here.

Eg: I think the main difference between a hen and a sparrow is that the latter can fly high.

Eg: I guess one difference between the twins is the colour of their eyes.

When you have to give examples for the topic given, you can use the following linking words:

Eg: They must be creative. For instance, look at this statement.

Eg: For example, look at this piece of jewellery.

Eg: He has worked for big companies such as DABC.

When you have to clearly state a sentence, you can use the following linking words:

Eg: What I want to say is, they don’t look alike.

Eg: As I was saying, you should submit your taxes.

Eg: What I mean is, you should not get scared of dogs, else they will bite you.

When you have to explain the other side of the topic, you can use the following linking words:

Eg: But, the movie was not very interesting.

Eg: While you were in London, your sister moved to a new house.

Eg: On the other hand, it could have been better if it was handcrafted.

Eg: Although you know it well, you need to practice.

Eg: You should go via route A or B.

For stating an opinion

While giving your opinion about the topic, you can use the following linking words:

Eg: As far as I am concerned, it is all well.

Eg: In my opinion, the couple should discuss their problems with a lawyer.

Eg: I believe that it is not good to invest in gold.

Eg: From my point of view, both are equal.

To express that you agree with the topic that is given, you can use the following linking words:

Eg: I am in an agreement with him.

Eg: I quite agree that I’m short.

Eg: I accept that I should oblige.

Eg: Exactly! That’s what I meant.

Signposting language is the manner in which the speaker guides his audience through the information.

Examples of signpost words in sentences:

To begin with, lets take a look at the eyes of the painting.

Ram had some inhibitions on driving atop the hill. However, his fears vanished later.

You should make a decoction for coffee but not in the same way as tea.

Unfortunately, his illness did not get any better.

They are also called as Discourse markers. Though their main purpose is to avoid fillers like “um” “ah”, they are also used to indicate emotions.

Well, John has breathed his last after much suffering. (Indicates emotion)

There’s a reason why linking words should be used:

Tips for using the linking words

There are a few tips that can be kept in mind while using linking words when a topic is given. Some of them are as follows:

To begin with, the very question of “What is your favourite movie?” to a cinephile like me is a tough query. What I mean is there are countless parameters and factors that determine a particular individual’s preferred movie or film. As far as I am concerned, the best piece of cinematic work created and my personal favourite is ‘Pulp Fiction’ written and directed by Quentin Tarantino, one of my favourite filmmakers. Although there are several other filmmakers like Martin Scorsese, David Fincher, Stanley Kubrick, Charlie Chaplin, Ari Aster, The Safdie Brothers and many more whose work I admire and would have liked to pick as my favourite film, I think Pulp Fiction was one of the first films that made me realize my passion for cinema. In the past, I never paid much attention to the genre or language of the film I was watching. I believe that it was during my final years of high school that I started watching movies and television series with greater enthusiasm. Another reason is that once I had my own personal computer, I could watch films in my spare time, which was not possible before I graduated from Class 12. I came across Pulp Fiction as I was searching for films that had a high IMDb rating during this time and found Pulp Fiction in the top 10 of the list, I downloaded the film right away on the desktop and began watching it. I remember being entranced by the immaculate cinematography and the unique style of narration used by Quentin Tarantino. It was a drama film that revolved around one day the life of a few characters. In my opinion, Pulp Fiction has some of the most stunning shots in cinema and also some of the greatest soundtracks, which are also my favourite features of the film. I quite agree that it might not be the greatest film ever made or even the best work of Quentin Tarantino himself, nonetheless, Pulp Fiction is my favourite film.

What are linking words?

They are words that are used to join two or more sentences. They are also called as connectors.

Are the linking words in speaking the same as that of writing?

No. For example, ‘Like’ is a linking word which can be used, only while speaking.

Do linking words boost your score in IELTS speaking?

No. They just help you to avoid fillers like “Umm”s and “Aah”s. In fact, you should not overuse them.

What is the right usage of linking words?

They must be used in such a way that they don’t attract attention.

What are some of the linking words for IELTS speaking pdf 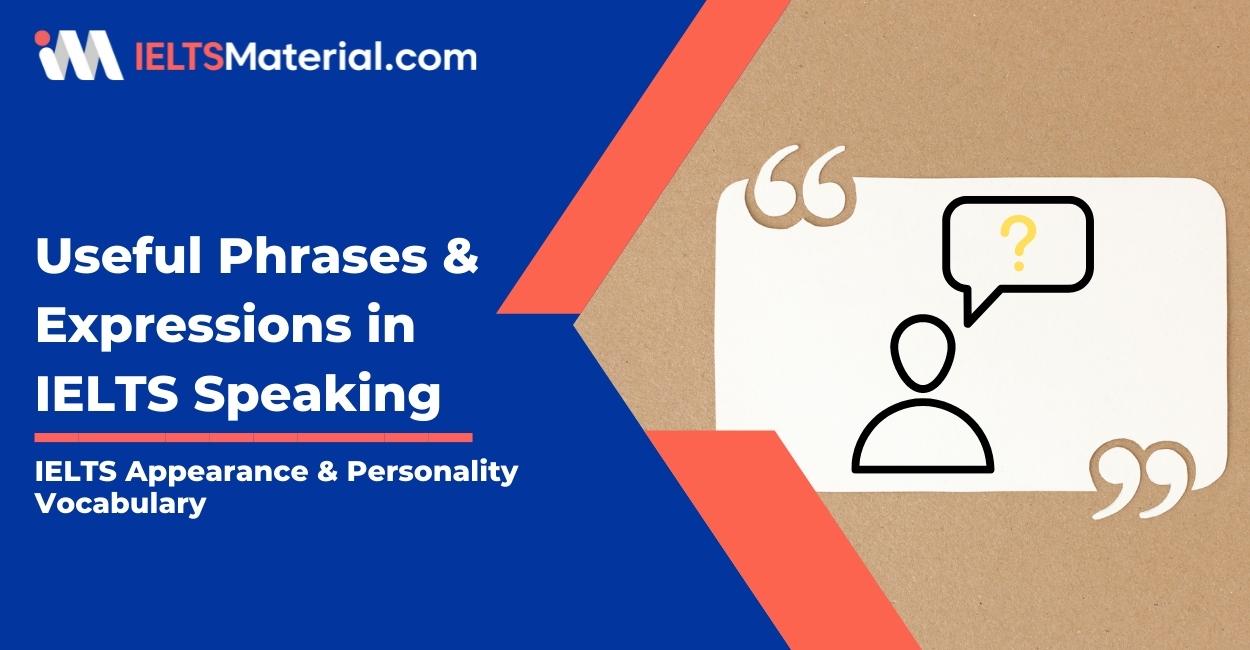 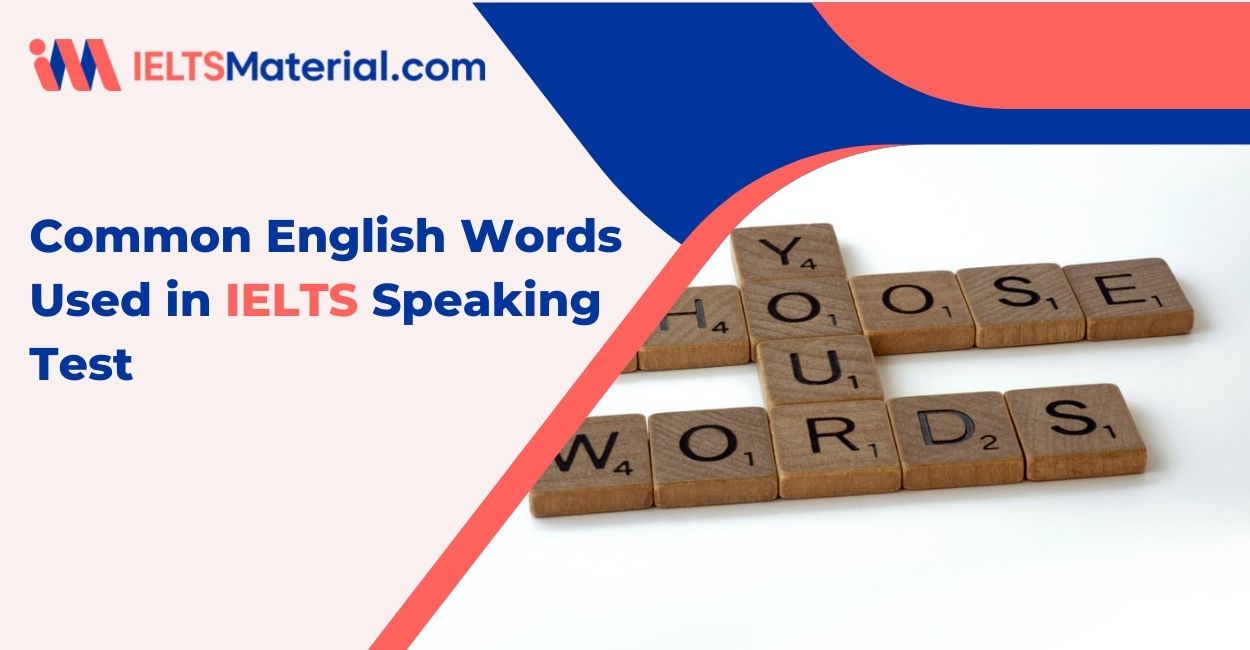 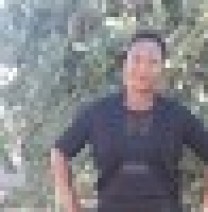 This information is vital when one is preparing for ielts speaking.At first i was not able to construct a sentence with good grammar so after going through tips explained here i had some words flowing through my lips in a recording.If i can keep on practising, in a few weeks to come there will be great improvement.i appreciate your tireless effort to assist in this challenging journey.I enrolled for ielts lessons this week.