In IELTS Speaking Part 1, to answer IELTS examiner’s questions in a natural and fluent way, you should focus on one idea only and then expand that idea into a long meaningful sentence using grammar patterns and vocabulary, which can help you get Band 8.0+ for IELTS Speaking.

Let’s practice this with some easy questions about a interesting topic: Celebrity.

1 Who is your favourite celebrity in your country?

I guess not only me, but a number of young people have also been highly impressed by her for the past months- Deshauna Barber. She is our 2016 Miss USA and the representative of the USA in Miss Universe taking place in Las Vegas in the same year. After the beauty contests, she became well-known for her outstanding beauty, her amazing characteristics and also her professionalism.

Absolutely. The person I’m gonna talk about is my bias ever since I was a teenage girl-Miley Cyrus. I guess most people at the same age as I, grew up with Disney Channel and among its successful series, Hannah Montana starring Miley Cyrus would always be on top of my list. Although now she’s grown up, I’m still a big fan of her amazing voice and highly inspiring songs.

Well though I’ve never thought about it, I’m pretty sure that rising to stardom would never be one of my life goals. I appreciate all the efforts that the celebrities, no matter which field they’re working on, are making every single day. However, I find myself not belonging to that world, I mean, you never know what’s going on when the curtains close, right? So yeah, I don’t think I want to become a public figure, to be honest.

4 Do you think we should protect famous people’s privacy?

Indeed. As you probably can tell, these days fans, anti-fans and even non-fans are so curious about what their bias is doing. Some are aggressive that they mentally attack their bias by leaving bad comments online. Some even approach them in person on the street, especially the so-called paparazzi. Thus I strongly agree that there should be some regulations to protect the celebrities’ privacy.

5 How do celebrities influence their fans in your country?

I think the influence of celebrities on fans is extensive. It’s somehow natural to follow our bias and try to be like them. At the first place, it could probably be just physical changes like clothing, hairstyle or makeup. However thanks to the social network, fans and idols are much closer now, sometimes it’s just a status away. However, this mental connection is a two-edged sword, meaning the idols actually need to be more careful about their lifestyle or their manners. 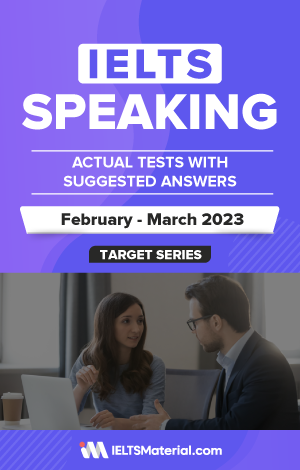 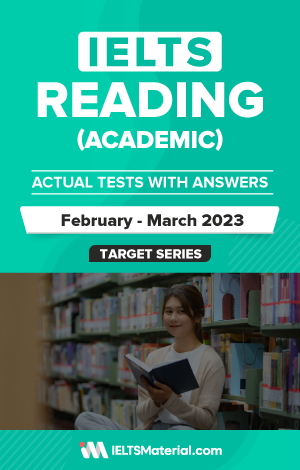 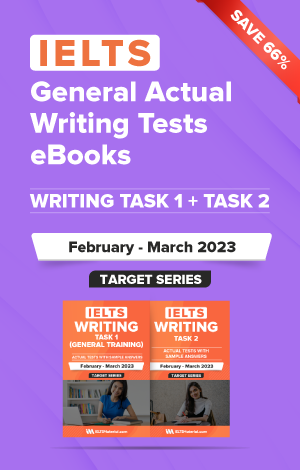 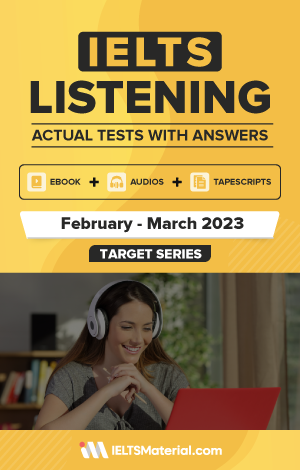 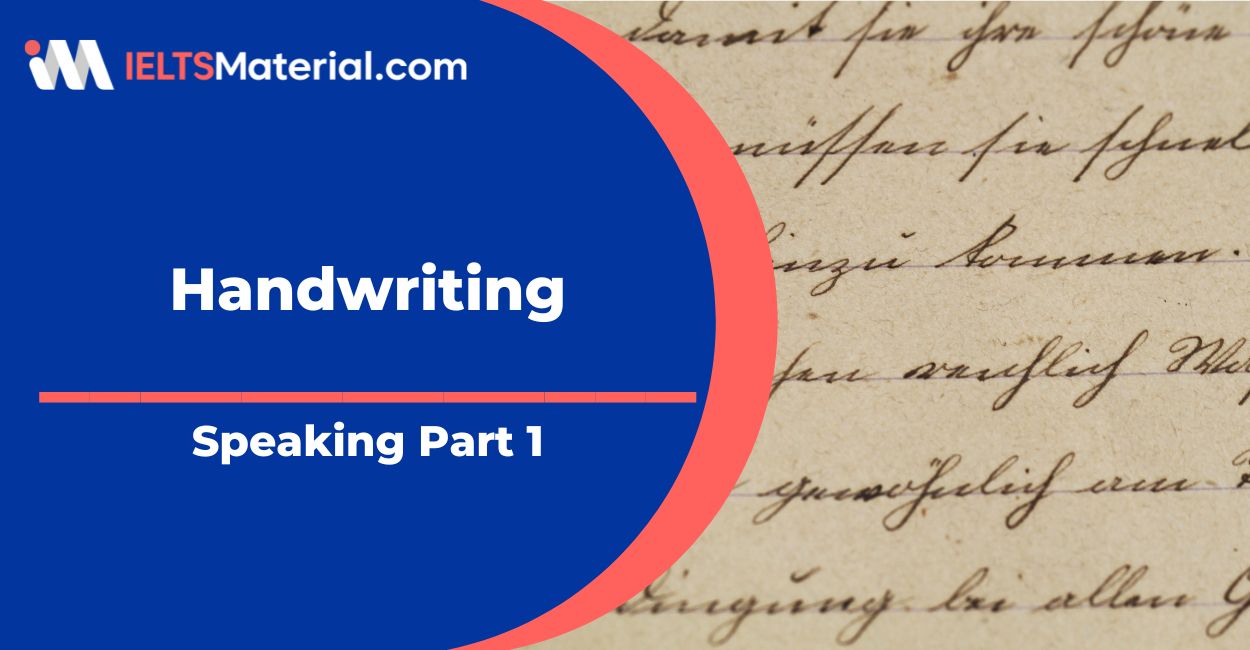 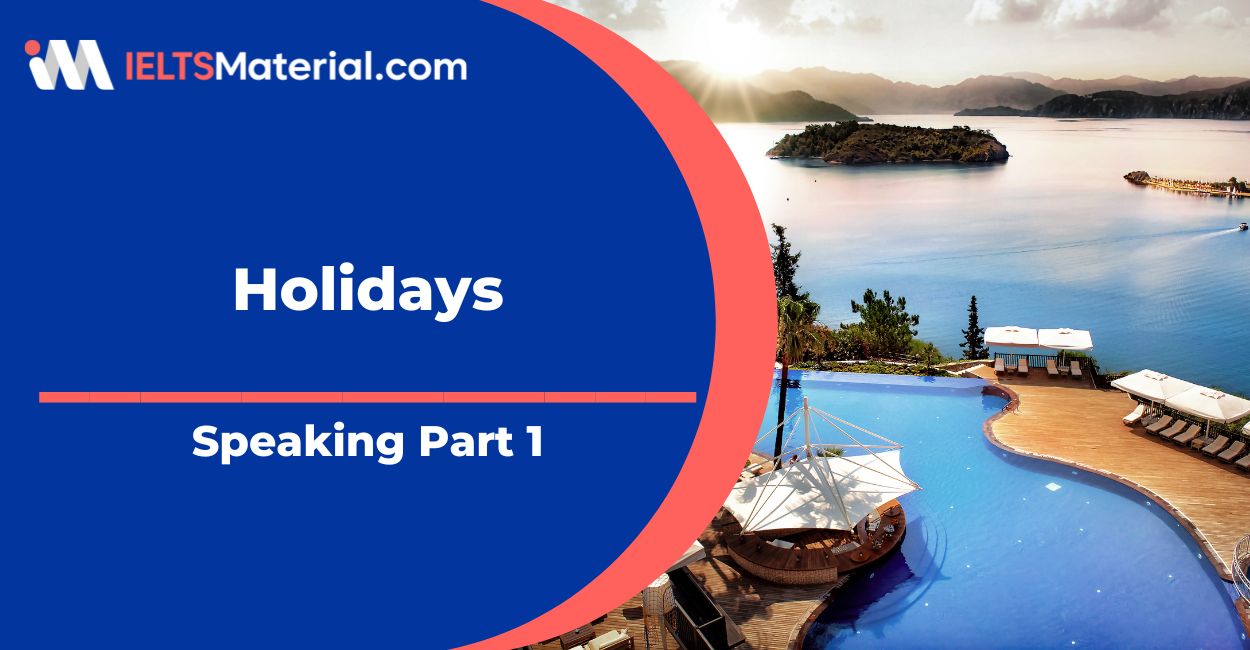 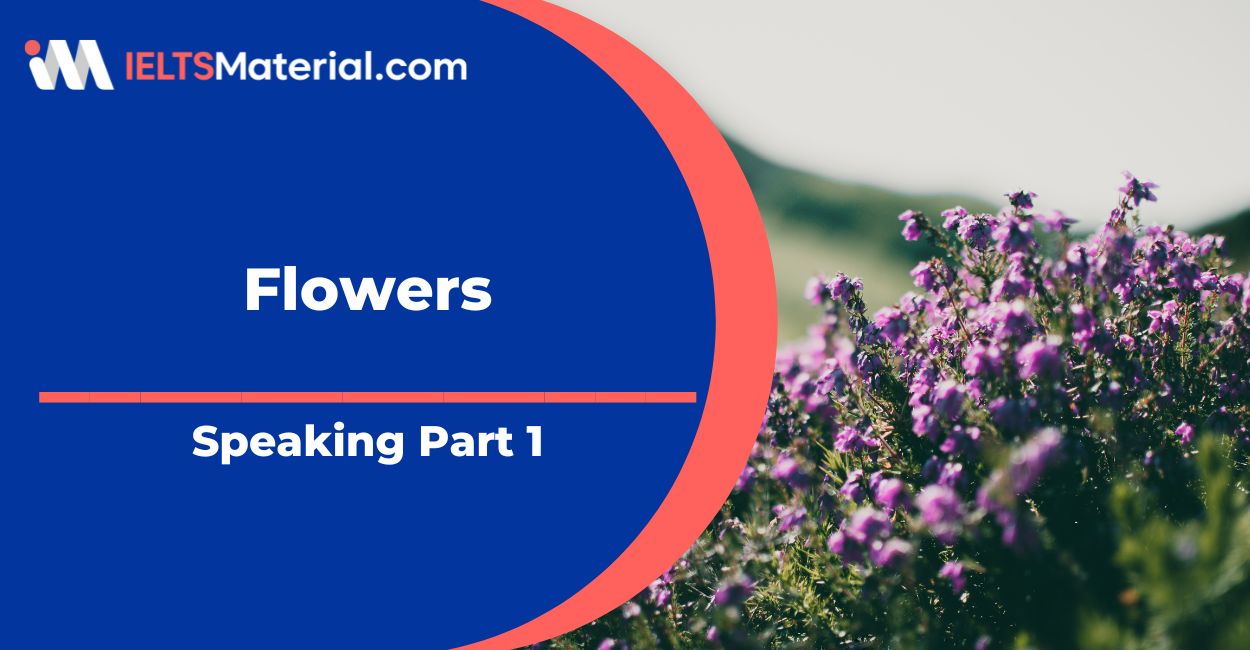 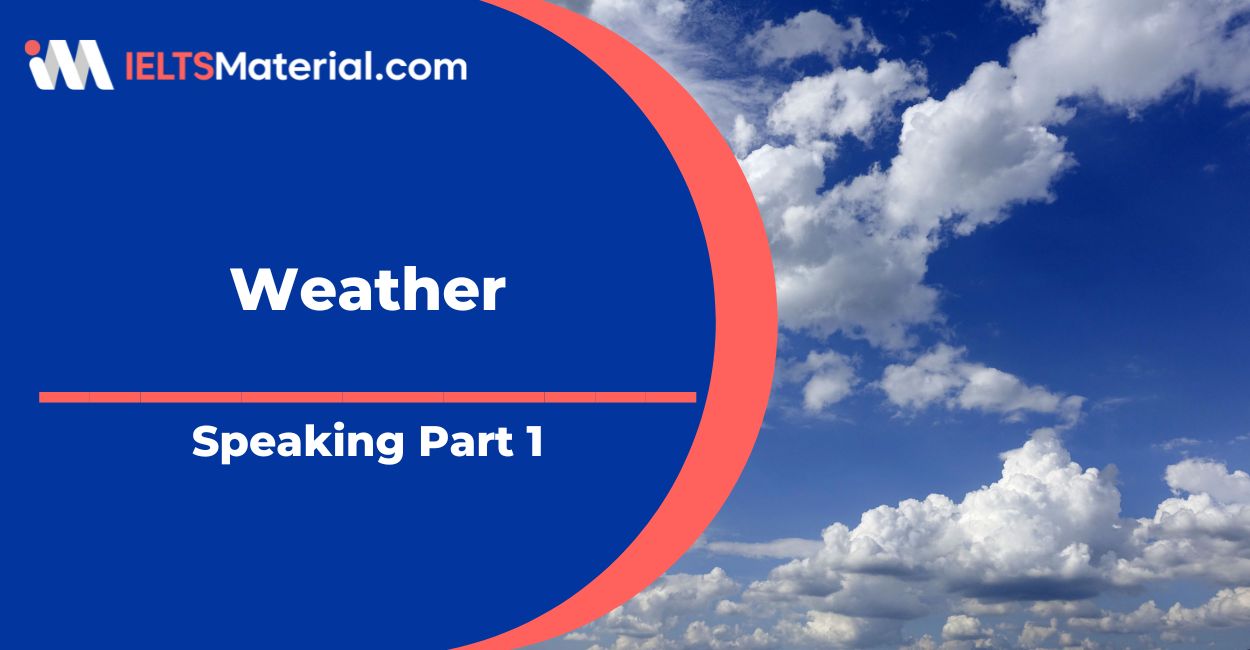