Though the workbook can be used on its own, more benefit will be gained by working closely with the Dictionary. Practice is approached through the individual particles, as featured in the Particles Index of the Dictionary.

This workbook is a vocabulary book rather than a grammar book. The examples and exercises throughout the book show the different syntactic patterns of the phrasal verbs. Whilst working on this book, it was found that the most important phrasal verbs are nearly always adverbial. These are also the most difficult phrasal verbs for learners to understand. It is for this reason that prepositional phrasal verbs are not included in this workbook.

HOW TO USE THE WORKBOOK

There are ten units of material. The first nine units deal with single particles and these units are arranged in alphabetical sequence in the book; the final unit concentrates on seven more particles. All the units follow a similar format, and can be studied in any order. As this book is designed both for classwork and self-study, an answer key to the exercises is given at the back of the book.

The final section of each unit is called Other Meanings. This includes phrasal verbs which often do fit into a category of meaning, but the category is too small or too limited in its meaning to be included in this workbook. You will, of course, find them in the Particles Index of the Dictionary. The other phrasal verbs included in

Other Meanings are those which are too common to be excluded, but which do not clearly fit into any particular category of meaning.

Under each category of meaning on the introductory page, space has been provided for other phrasal verbs to be added.

Each section of a unit covers one category of meaning. If more than ten phrasal verbs are to be studied, the section is split into two pans. A section begins with example sentences, showing typical use of the phrasal verbs. The examples are often followed by Language Comments, which highlight other phrasal verbs with similar or opposite meanings, and which also give more formal equivalent verbs, when they exist. It is a common misconception that phrasal verbs are mostly used in spoken language. They can be found in many styles of writing, including highly formal government reports.

If a category of meaning includes phrasal verbs which are particularly difficult to understand, the first exercise asks you to complete the definitions of some or all of the phrasal verbs. Subsequent exercises involve matching phrases or sentences; choosing the phrasal verb that best fits a gapped sentence, from three alternatives provided; deciding on an appropriate phrasal verb to fill a gap, where no alternatives are given. For this last exercise you should pay particular attention to the form of the verb. Throughout the book you will also find exercises called Bad Jokes, where you are asked to match the two halves of the jokes.

In most sections, there is a final memorization exercise, which has an elephant symbol beside it. Memory is aided by links, connections, and images. We remember unusual things much more easily than ‘normal’ things. In this exercise you should write a paragraph containing at least one example of each of the phrasal verbs in the section you have just studied. The phrasal verbs do not necessarily have to be in the same order. You must use a minimum of words or images. It is very important to have a clear mental picture of your story; you should be able to see ! as a little film in your head. To be more memorable, your paragraph could be exaggerated, strange, ridiculous, impossible, or amusing. ‘Hie Answer Key contains a sample paragraph on page 140.

At the end of each unit there is a separate section of revision exercises, so that you can check your progress

Check out other General eBooks 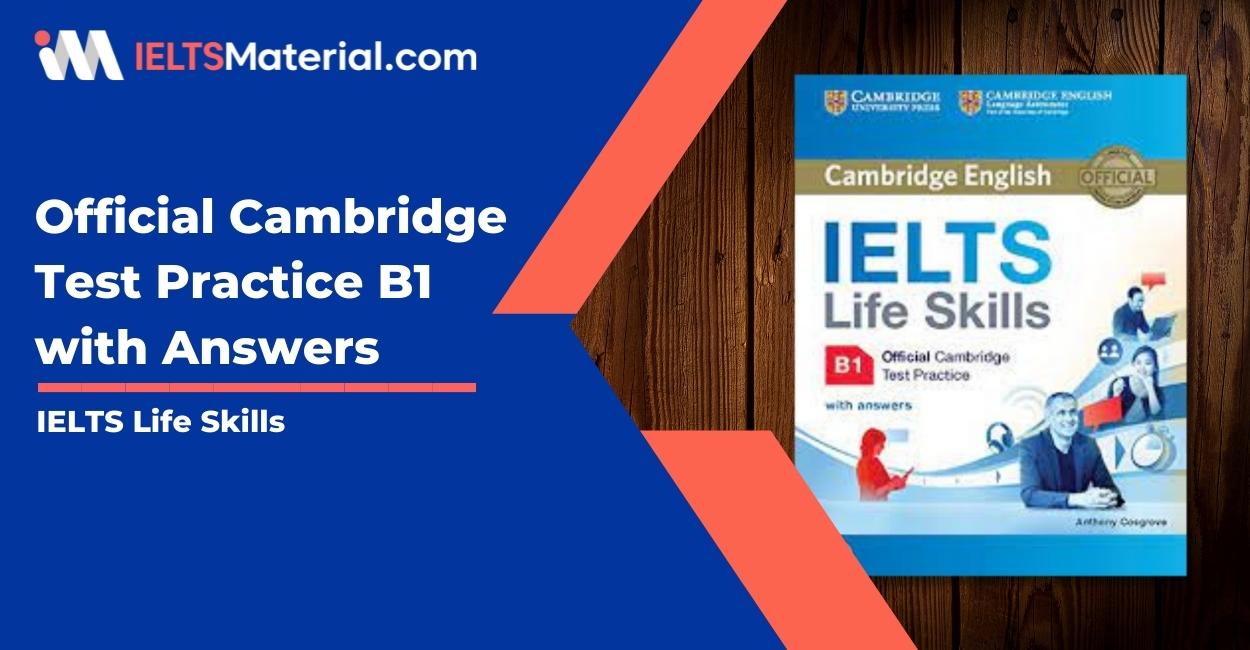 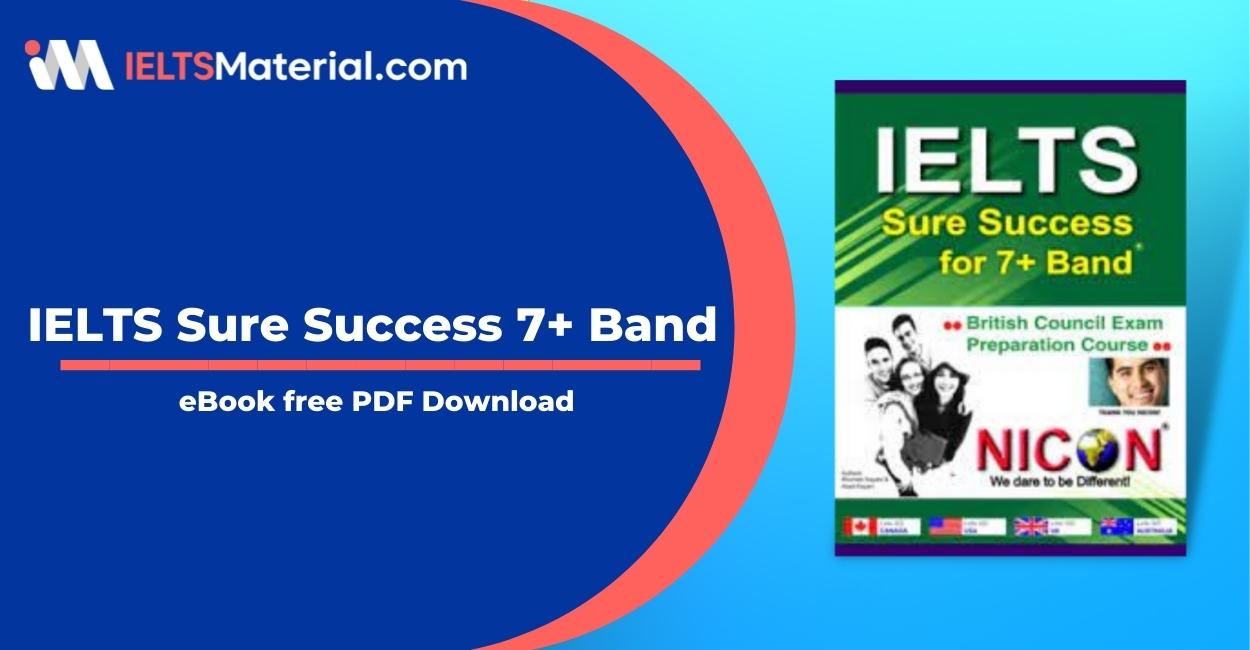 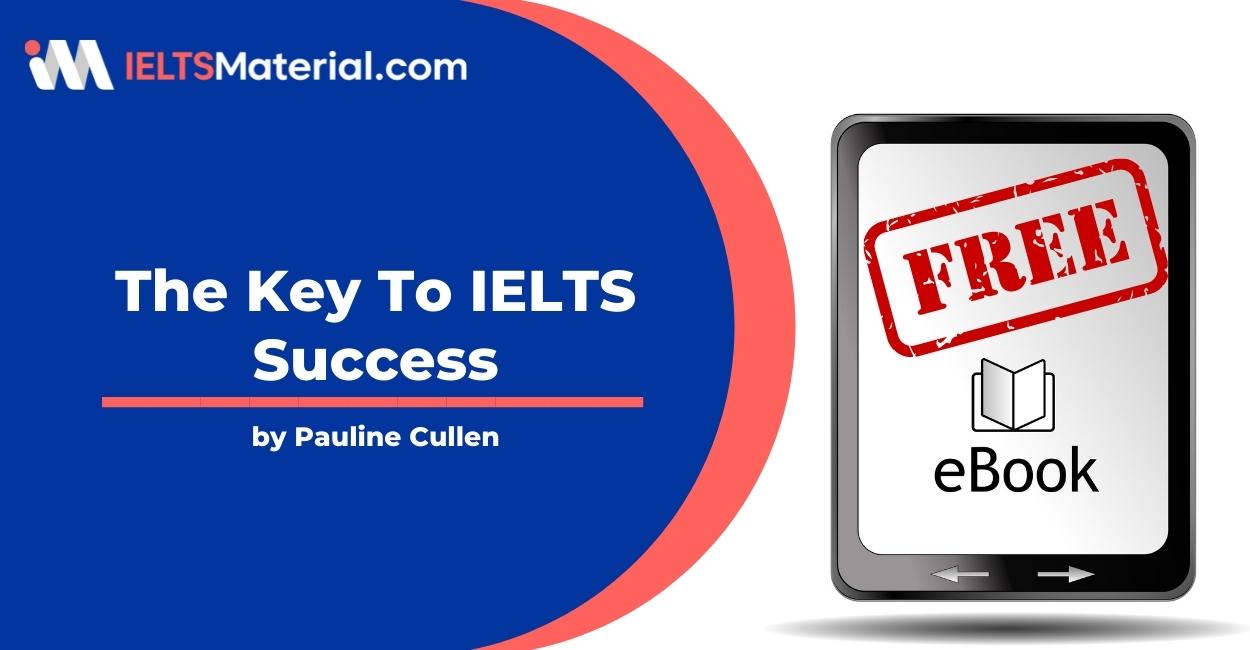