Students who aspire to study in Universities of Ireland should qualify in the basic English language proficiency test. They should also meet certain criteria in an English language test to obtain a student visa. The most commonly used English Language proficiency test for evaluation is TOEFL and IELTS. Even though the universities in Ireland accept both the tests, IELTS is more preferred.

Ireland is an island nation, located on the western-most part of Europe.  40% of the population in Ireland are under the age of 25. Students from 160 countries study in Ireland and makeup 12 per cent of the student population. It has excellent facilities for pursuing Scientific research. Ireland offers close to 5000+ programs for study. Ireland ranked first in Europe in terms of graduates per 1,000 inhabitants. It was ranked as the 12th “most peaceful country” by The Global Peace Index in 2013. So it is a safe place for students.

Ireland has one of the best education systems in the world. The universities in Ireland are globally connected by which they provide ample career opportunities.

Some of the best Universities in Ireland  are listed below:

This is the Irish version of the University of Cambridge and University of Oxford. This college provides world-class education and is situated in the heart of Dublin. This is said to be one of the oldest universities in Ireland.

University College Dublin is ranked one among the top Universities in the world. There are internationally connected experts. It is Europe’s world-famous research university. Overall IELTS band score should be 6.5. The band score should not be less than 6 in any category.

Royal College of Surgeons is Irelands’ only specialists’ health sciences higher education University. They have globally recognized health practitioners. Overall IELTS band score should be between 6.5 – 7.

This is Ireland’s five-star university where you will be involved in work-based clinical as well as global placements and also get into interdisciplinary research. Overall IELTS band score should be 6. Also, it should be 5.5 in all the individual categories.

It is also ranked among the world’s top universities. It is situated in the most charming city of Ireland called Galway. It is recognized globally for its excellence. Overall IELTS band score should be 6.5 and it is the same for individual categories too.

There are a few documents that you need to submit while applying for a study visa in Ireland which are listed down below:

Which English Language test is more preferred in Ireland?

What is the minimum IELTS score required in Ireland?

Is IELTS mandatory to study or work in Ireland?

Yes. The IELTS Academic test is required to procure an Irish visa for studies, and for admission to Irish Universities. Regarding work: applicants of Ireland Work Visa are required to meet the specific band score to prove their English language proficiency.

Will IELTS help me find a job in Ireland?

Merely, qualifying in the IELTS test does not guarantee any job but it is one of the important requirements to study and work in English speaking countries.

What will happen if I fail in IELTS? Will I be denied an Ireland visa?

You can attempt the IELTS any number of times until you reach your dream score. In this case, you can retake the test and apply for the visa. 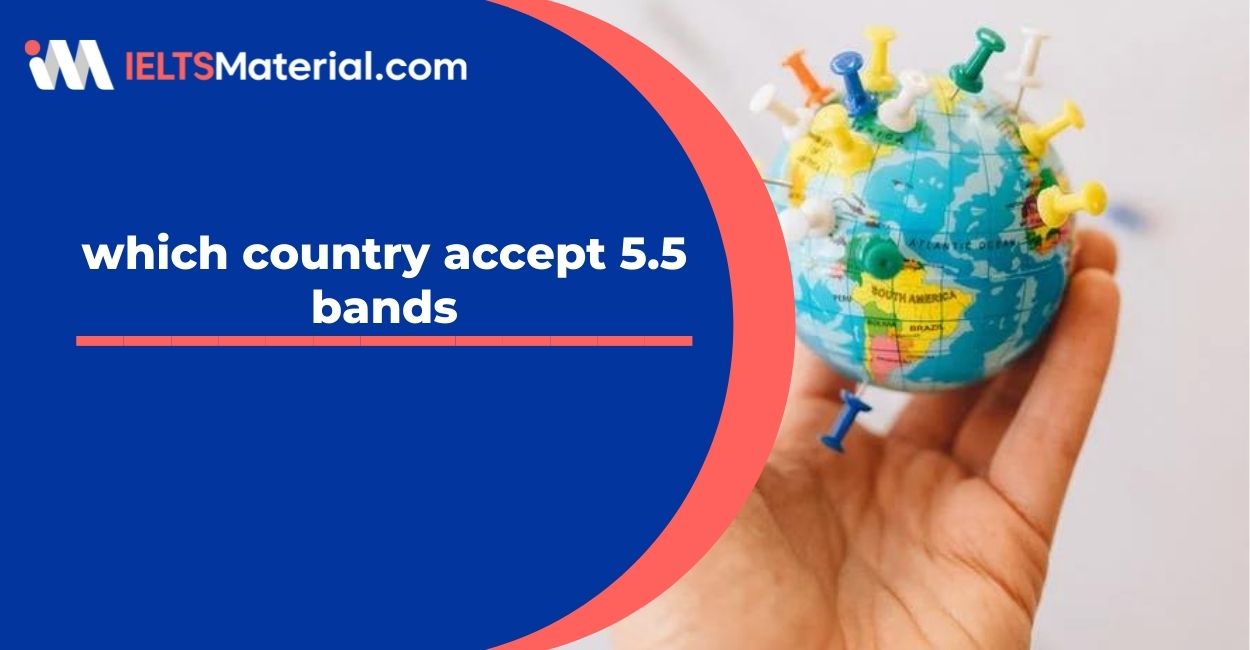 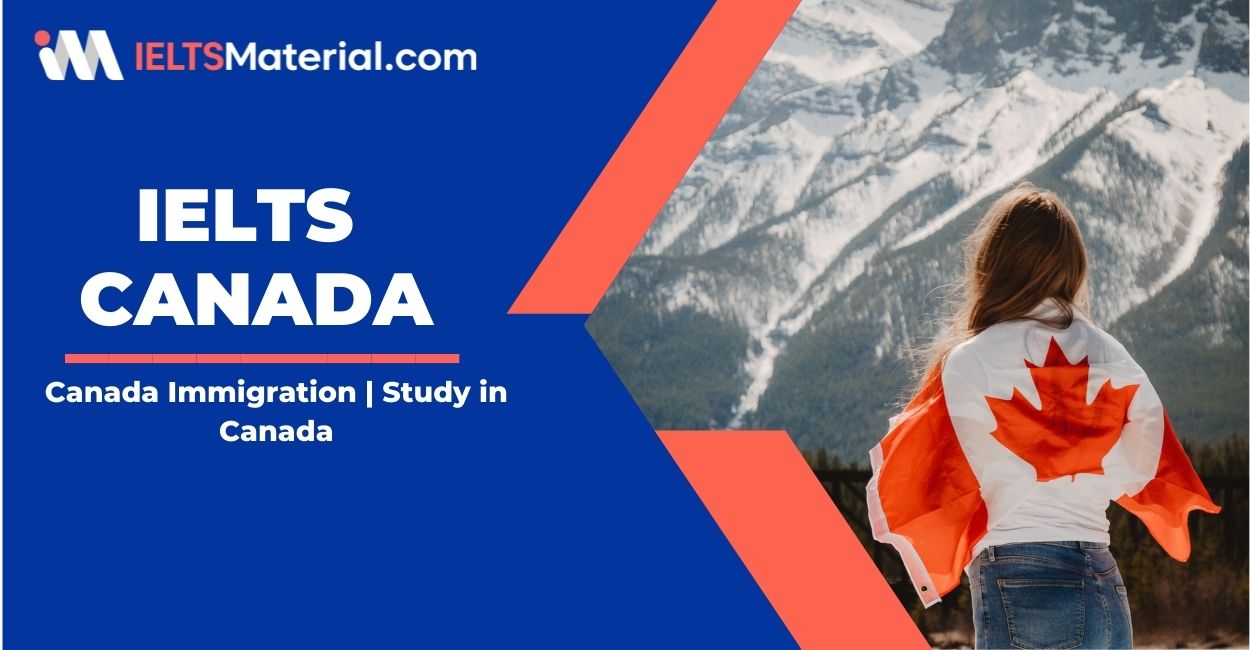 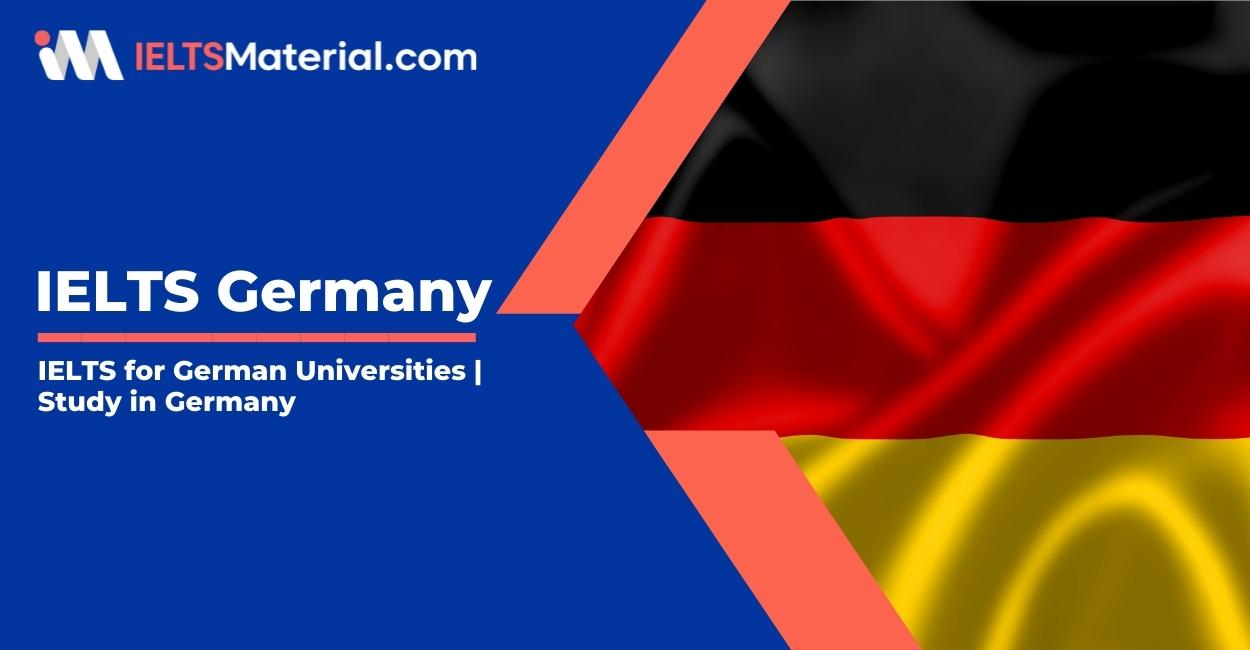