Match the verbs in Column A with appropriate phrase-endings in Column B.

Use the verbs in Column A above to fill in the gaps in the sentences below. Use each verb only once. You may need to change the tense of the verb.

Fill the gap in each sentence with an appropriate verb. You are  not given any clues to help you.

[resign is not used] 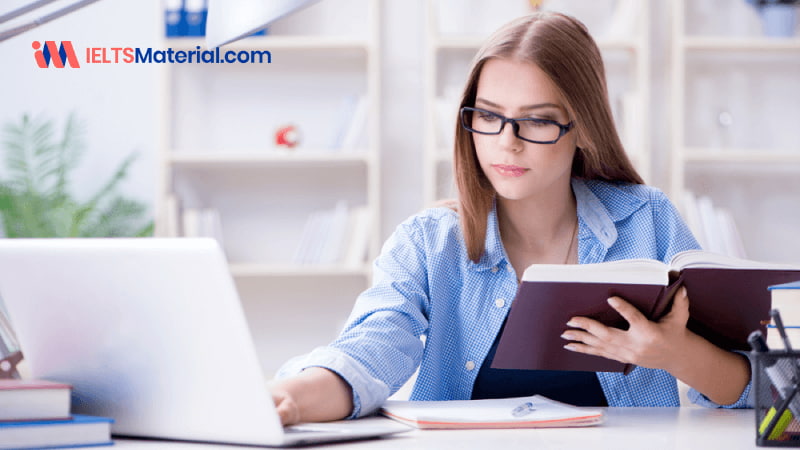 Advanced Vocabulary for IELTS 7.0 +: The Entertainment Industry and The Mass Media ( Part 5)

Advanced Vocabulary for IELTS 7.0 +: Environmental Issues and The Natural World(Part 4)

Vocabulary for IELTS (Essential words for popular topics in IELTS)