In the IELTS Speaking section, one of the most common type of Question is the Cue Card Speaking prompt. The IELTS Cue Card topics will prompt you to formulate a response and speak on the given topic. To attempt this question, you must narrow down the essential questions on the given topic to answer within the given time. Consider the sample Cue Card below. Study the types of questions that have been formulated based on the cue card and how to go about with your response:

However, the one specific person I would like to talk about here is Mr. Ravi Singh – the current CEO of Khalsa Aid. It is a social work organization that is recognised and appreciated for its humanitarian work across the world. Mr. Singh is in his early 60s and yet looks fine as old wine.

The first time I got to know about this person was in 2016 when watching BBC news. The channel had produced a movie on Mr. Ravi Singh, with the title “The Selfless Sikh”. The movie documented his entire journey to Northern Iraq, where he offered help and aid to Yazidi families who fled their houses to escape the Islamic brutality. The film features how Mr. Singh made a place in the hearts of Iraqi Kurdistan while delivering aid to Yazidi refugees in the makeshift camps.

In addition to this, he also has such accolades in his basket that every human being will be proud of. One thing that I like most about him is despite being famous and acknowledged, he is a humble, down-to-earth and soft-spoken man.

In my to-meet list, there are so many well–respected celebrities whom I wish to meet and spend time with. However, I would like to share about Pele, who is considered one of the greatest soccer players in the world.

Initially, I really need to kick off with the point that Pele was just seventeen when he first played in World Cup in Sweden of 1958 for Brazil. Despite his very young age, he was selected for the national team participating in one of the biggest sport competition on the planet. Back then, he was not the star player but when his teammate was hurt, Pele went into the game. He immediately scored a goal and Brazil won the World Cup. By his amazing aptitudes and skills, Pele was feared by other teams.

The Brazilian government even named him as a national treasure. It is not doubtful to say that Pele is one of the biggest factors making Brazil’s soccer so well–known. His last World Cup was in Mexico in 1970. Brazil scored 4 goals against Italy to win the World Cup for the third time. Another point that I would like to share is that Pele owns an admirable career that every soccer players crave for. Pele holds many records such as having over 1000 goals in his career. He was nominated athlete of the Century in 1980 and became a member of a soccer Hall of Fame in 1993.

Although he’s now retired from professional competition, Pele is still considered a great inspiration for soccer players and lovers.

Here are the vocabularies for “describe a famous person that you are interested in” with examples: 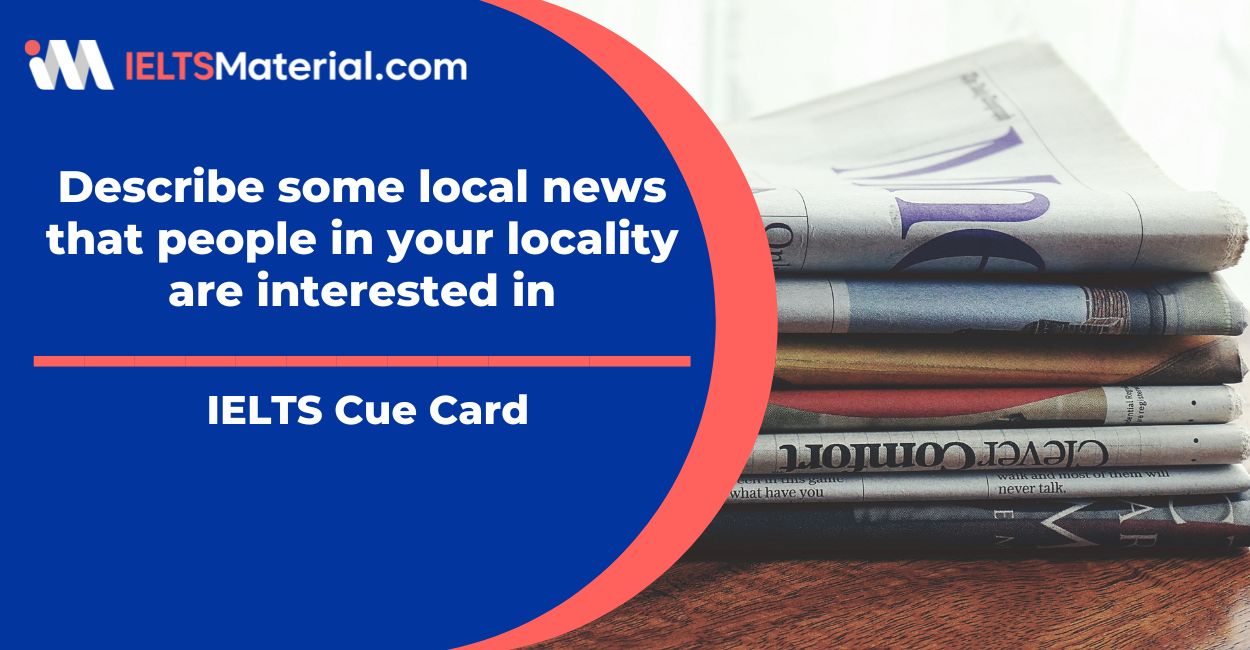