Hmm…..I would have to say whales. I’ve been fascinated by them ever since I was a child. There’s just something so majestic about them; maybe it has to do with (is related to) their size. Plus they’re highly intelligent and family-oriented creatures. It’s believed that they even have their own languages!

2 Do you like to see animals in the zoo?

Not really. Sure, it’s interesting to see them, but I also feel sad seeing them in cages. In my opinion, wild animals should not be in captivity (caged) unless they have some sort of injury. Actually, I think it’s a shame that humans feel the need to see nature so badly that they cage them and charge people to enter.

Not currently. I would like to, but I’m actually not allowed to because of my apartment regulations. Additionally, I live in a small studio apartment so it wouldn’t be the best environment for a pet, unless it were a cat or small animal. Moreover, I work full-time so I wouldn’t have a lot of time to tend to the pet.

4 Did you have a pet when you were young?

Yes, I did. My parents were both animal lovers (people who love animals), so we always had a house full of pets. My first pet was a lizard named Charlie, then I had my very own black kitten named Pal. Although I played too hard with my pets and made them annoyed, I still got a lot of joy from them. Additionally, I also learned a sense of responsibility from a young age.

5 What pet will you have later?

Hmm. I think I want a dog and a cat. When I think about it more, I cannot imagine having a family without a dog for my children one day. I can envision them playing with a Golden Retriever or a Labrador retriever, as they have a friendly demeanor (way of being). On the other hand, I’m more of a cat person (a person who prefers cats to dogs), so I would like to have one as well.

6 If you raise children in the future, will you allow them to keep a pet?

Yes, for sure. I would like to make their dreams come true of having a pet, as many children want. Moreover, I feel a pet is a great addition to a family. Lastly, I think allowing them to have a pet is a good opportunity for them to begin to have a sense of responsibility when it comes to walking their pet, changing the litter box (the box where cats go to the bathroom), feeding them, cleaning the cage, etc. 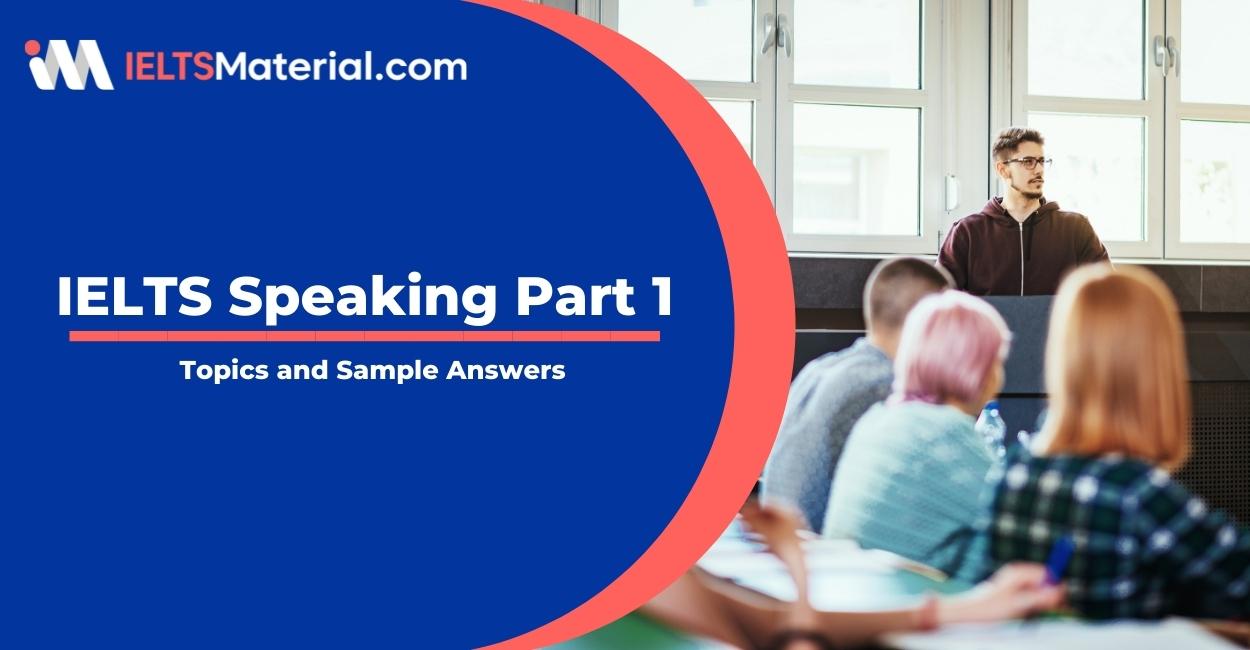 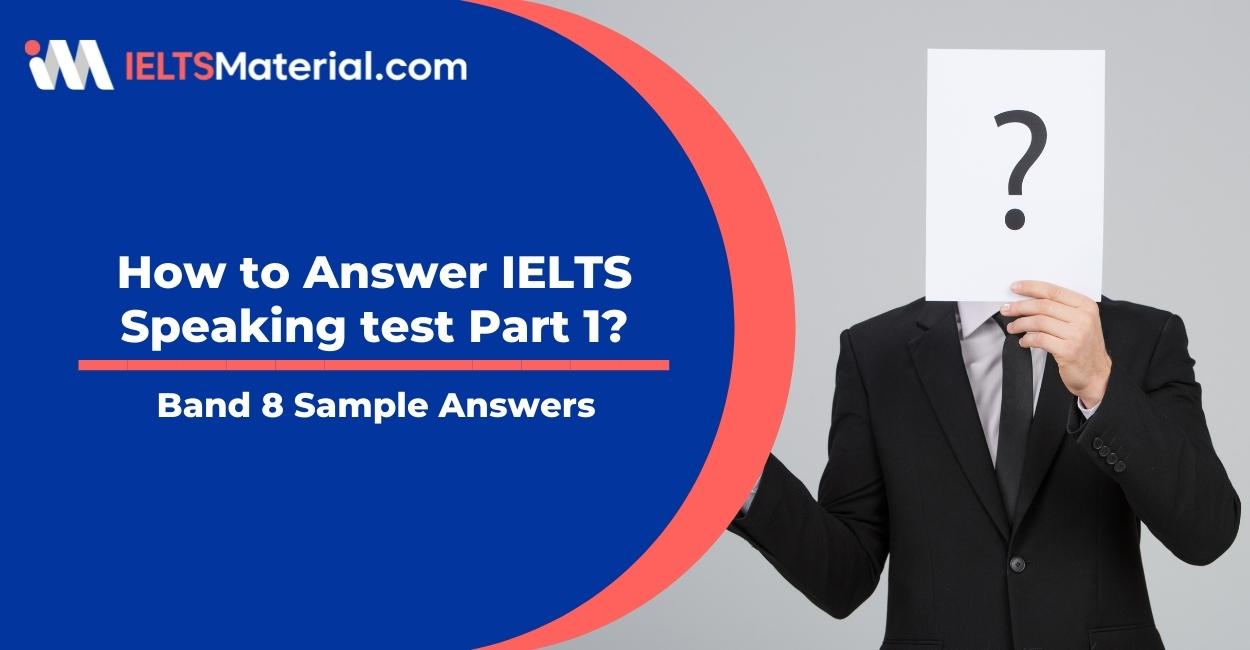 How to Answer IELTS Speaking Part 1 to get Band 8? | Introductory Questions with Sample Answers 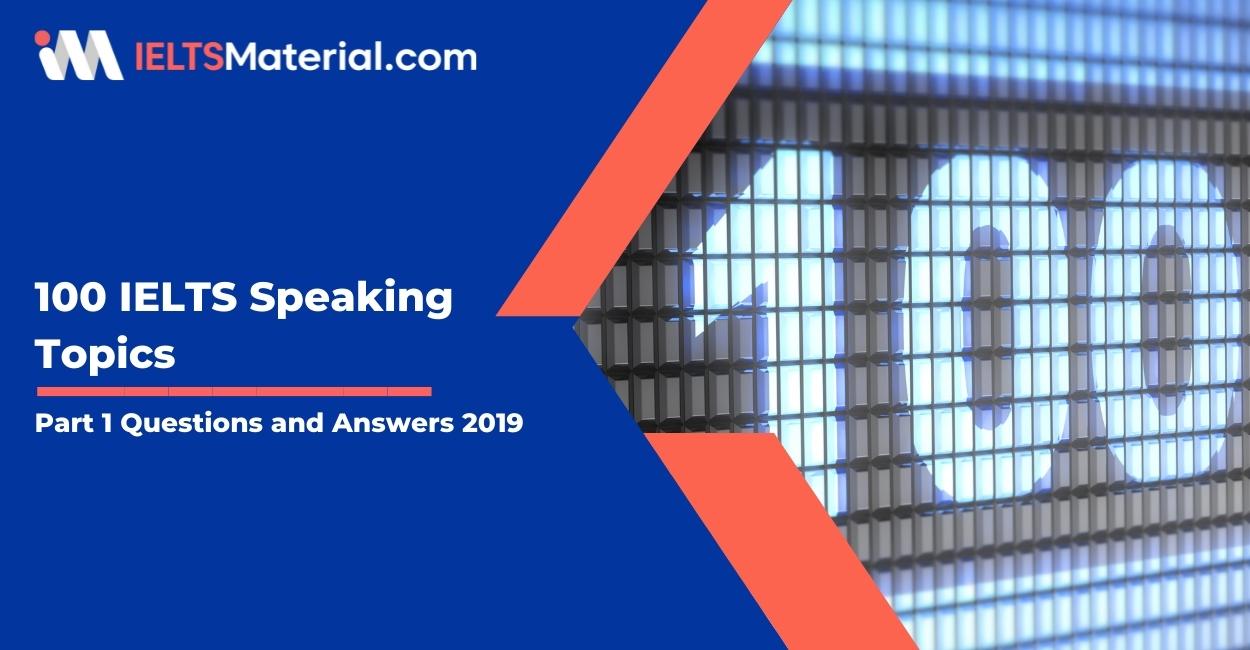