1 Where do you study?

I study English Honours in Bethune College. I am in my second year.

2 What subject are you studying?

I am studying English hons. I chose this subject as my career because I had a passion for this, since my childhood. I used to read story books all the time. Even when I was supposed to read my textbooks, I used to sneak story books and read them.

3 What was your favourite subject at school?

My favourite subject has always been english. Along with that, I had a real interest in History too.

4 Which part of the course do you enjoy most?

5 Why did you choose to study that?

I chose this subject because I loved it. From grammar to literature, I love everything about this subject. Being the most accepted language, it is important for everyone to know the basics.

The best foreign language-learning activity I ever had took place in my sophomore year of college in my English class with Mr. Wang. Every Monday, we would take about twenty minutes of class, and everyone had to stand up and say what they did over the weekend. The mini-speeches didn’t have to he long or that involved; rather, it was just an opportunity to get everyone up and speaking English. What made the activity fun, though, was not really the assignment. Instead, it was the class that made it interesting. The first couple of Mondays, the speeches weren’t anything special. Most were pretty boring, and the class had more of a “let’s just get this done” attitude instead of an “I like this activity” attitude. The third Monday, however, this all changed. One of the students stood up and told an extremely creative story, using a lot of interesting phrases and some truly funny vocabulary. After this, the class all sort of accepted this as the new norm, and every week became a contest to see who could tell the funniest, most creative story. As a result, going to class on Monday became something to really look forward to.

In addition, the activity also really helped out our language ability. No longer were we just taking words and phrases out of the book, we were looking for other places, trying to be the most creative. Not only was it really fun, it also encouraged working harder!

1 Why do people learn English in China?

I believe people learn English in order to adapt to the shrinking of the world. In this day and age, contact and business from country to country is extremely easy, and as a result, language has become a barrier that you must overcome if you want to participate. Therefore, learning English for most people is a great way to be able to do business or make friends with foreigners. I think it’s really positive.

2 Some people say that if you are going to work in a Chinese company in China, then learning English is a waste of time. Do you agree?

I do not agree at all with this statement for several reasons. First, how do you know you are always going to working for a Chinese company? If you can speak English well, you might be able to get a better job in an international company. Secondly, why does language-learning only have to be about business? If you can speak English, you have expanded the number of friends you can possibly make. I have made friends with Chinese people only because they spoke English. I think the above statement is just an excuse given by people who don’t want to try to learn new things.

3 What do you think is the best age for children to begin learning English?

I believe that children should start learning foreign languages as early as possible. If they can, they should try and learn other languages as they are learning their native language. It has been proven that kids can pick up languages easier than adults. They are less set in their ways and more open to new things. I have a cousin who has a Mexican mother, an American father and is living in Cairo, Egypt. He is only one year old now but is already picking up Spanish, English, and Arabic. Learning as a child saves a lot of hassle as an adult.

4 Would you say it’s better to study English overseas than in China?

I believe that for most people, this is not possible. Either it’s too expensive or they can’t find the time or a way to live in a foreign country, so it’s out of the question. However, if they can arrange it, it is definitely easier to learn a foreign language in that country. Being surrounded by people speaking the language you are trying to learn is extremely helpful. The best way to do it, I think, is to take classes of a language to build a base, then go. That way, when you get to the country, you aren’t totally overwhelmed.

5 Do adults have more difficulties than children in learning a foreign language?

Yes. I believe this wholeheartedly. Adults who have been speaking one language for a long period of time may find many difficulties in learning a new language. They will also easily fall into the patterns of their native language, making learning hard. Kids, however, are still learning their native language, so they don’t have established patterns to fall back on. As a result, new material is a lot easier for them to learn.

6 Why do people prefer to study English over other languages?

I believe that the reason is mostly economic. English-speaking countries, for the most part, make up most of the richest countries in the world. As a result, many people want to learn English so that they can do business with companies in those rich countries. In addition, English has kind of been accepted as one of very few, if not the only, worldwide languages. People all over the world speak English. Therefore, people who want to participate in relationships that span the globe find that English is the most common language to do this.

English is indeed used as an international language. The only other language I can see achieving this status is Chinese. The number of people who speak it is great and the country is growing economically so quickly that I think more and more people worldwide are going to choose to learn it. The biggest barrier to this, however, is that Chinese is written in characters. It may be a pipe dream, but if the Chinese changed to pinyin as the way to write and read. I think it would explode all over the world. I, speaking as someone trying to learn it, can testify as to how much easier that would make learning the language.

8 Besides English, what other foreign languages do people study in China?

In China, learning English reigns supreme. I imagine that it is by far the most popular language to learn in the country. No other language comes close, I think. If I had to choose some other languages for people to learn, I would guess that Japanese and Spanish would be the next two. Japanese is important because of the size of the Japanese economy. Spanish, because it is so similar to English, is fairly easy to learn, and because many people worldwide speak it.

9 Compare the future popularity of Chinese and English as foreign languages to study.

English became as popular as it is now because of the extreme wealth and worldwide influence of English-speaking countries especially the US. People realized that one of the best ways to make money was to do business with Americans, and in order to do this, they had to learn English. I think that China is approaching this position now. Its economic influence is spreading extremely fast, and people across the world are realizing that learning Chinese is a great way to make money. As a result, in the future, I think Chinese will start approaching the popularity of English, though probably not ever overtaking it.

10 Do you think studying foreign languages can benefit world peace? (How?)

Yes, I do believe that if countries can speak to each other easily, tensions are much easier to get rid of. Just as important, however, is studying the culture of other countries. Understanding that other countries might act differently or take offense at different actions is a great way to create a more easygoing atmosphere. But yes, language is definitely the first step towards creating a more peaceful environment.

11 What difficulties do you think international guests might have when they study Chinese?

There are many answers to this question. First, reading feels like an impossible task. Forcing yourself to memorize characters rather than being able to read and figure out the meanings of words is a huge barrier. It is extremely intimidating to see the thousands of characters and realize you have to memorize most of them. Secondly, the terms are particularly difficult learning a language where the inflection can indicate what kind of attitude you have, and realizing that it isn’t just what you are saying but how you are saying it that affects the meaning is really difficult. There are also many others, like learning neutral accents and proper pronunciation. 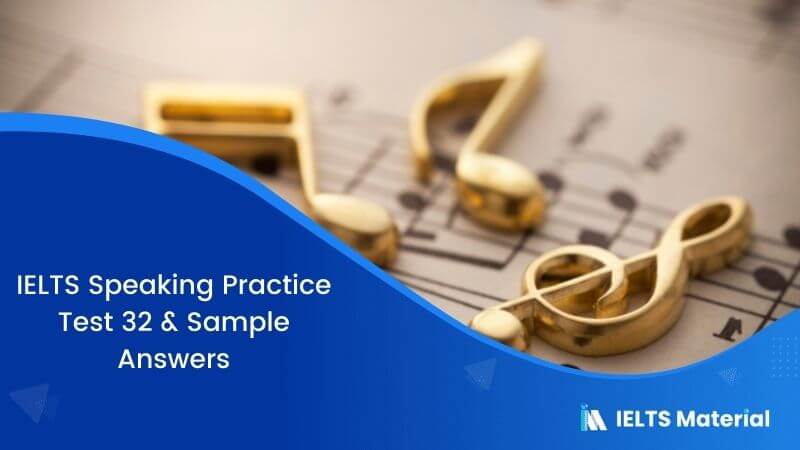 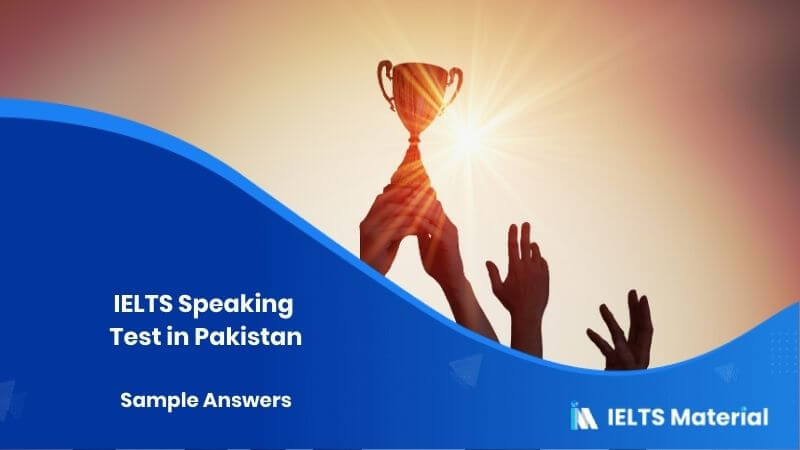 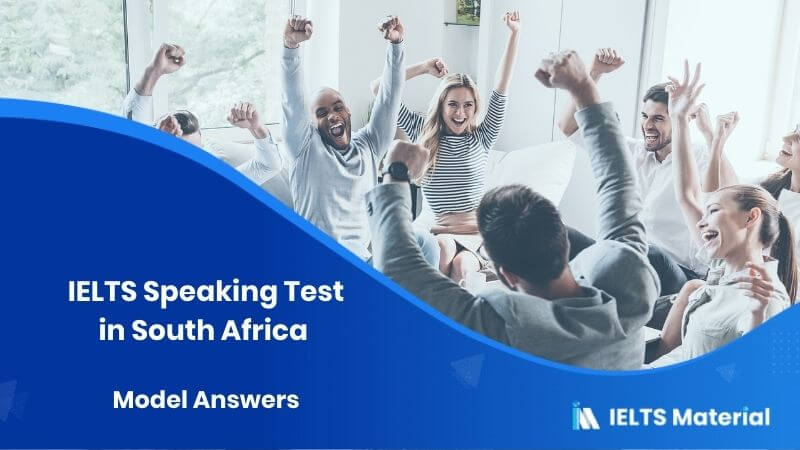 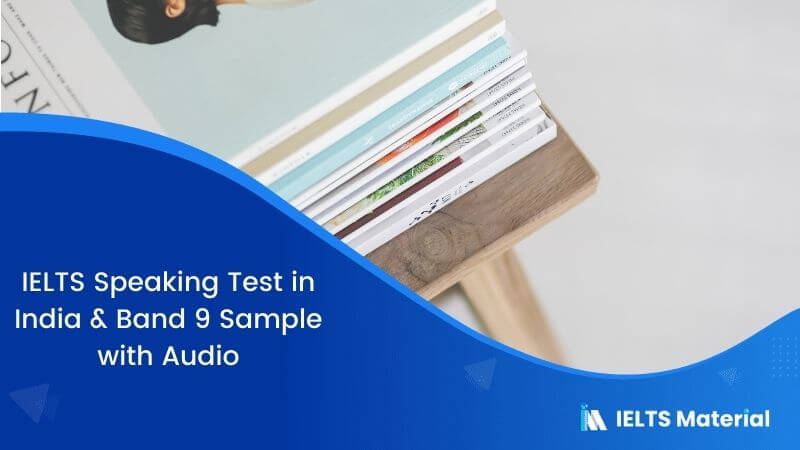 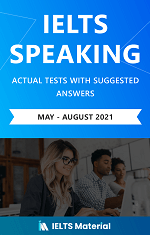