The table below shows the cinema viewing figures for films by country, in millions.

You are advised to spend about 20 minutes on this task.

Cinema viewing figures for films by country, in millions

Paraphrase: Paraphrase the topic sentence and use synonyms.

Paragraph 1: Elaborate on the trends in cinema viewing across different countries.

Paragraph 2: Elaborate on the trends in cinema viewing across different countries.

The table represents the viewership of cinema according to the genre by different countries. The figures are in millions.

Although action movies are the most popular genre of cinema across all the countries mentioned in the table, preference for other genres is varied in these given countries. Romance is the second most popular genre, with 20.3 million total viewers. Comedy is the third most preferred genre and has 19.9 million viewers. Horror ranks last among the genres with 15.8 million viewers despite being the second most preferred genre in Ireland and New Zealand. 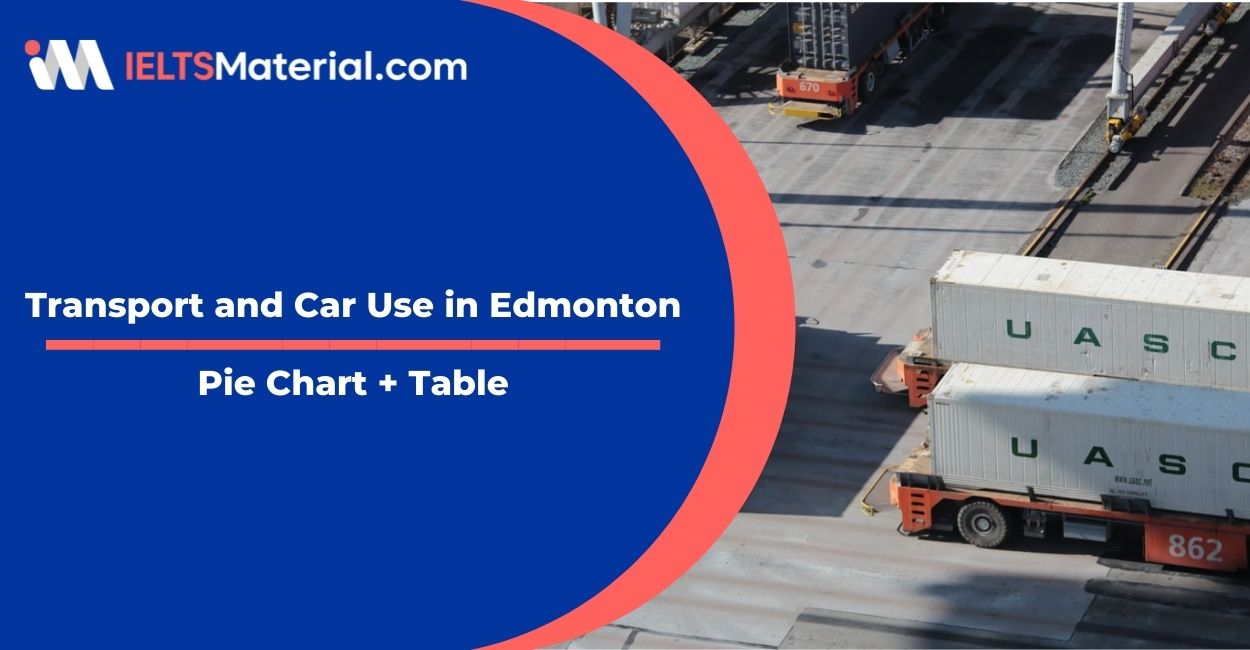 Transport and Car Use in Edmonton- Pie Chart + Table 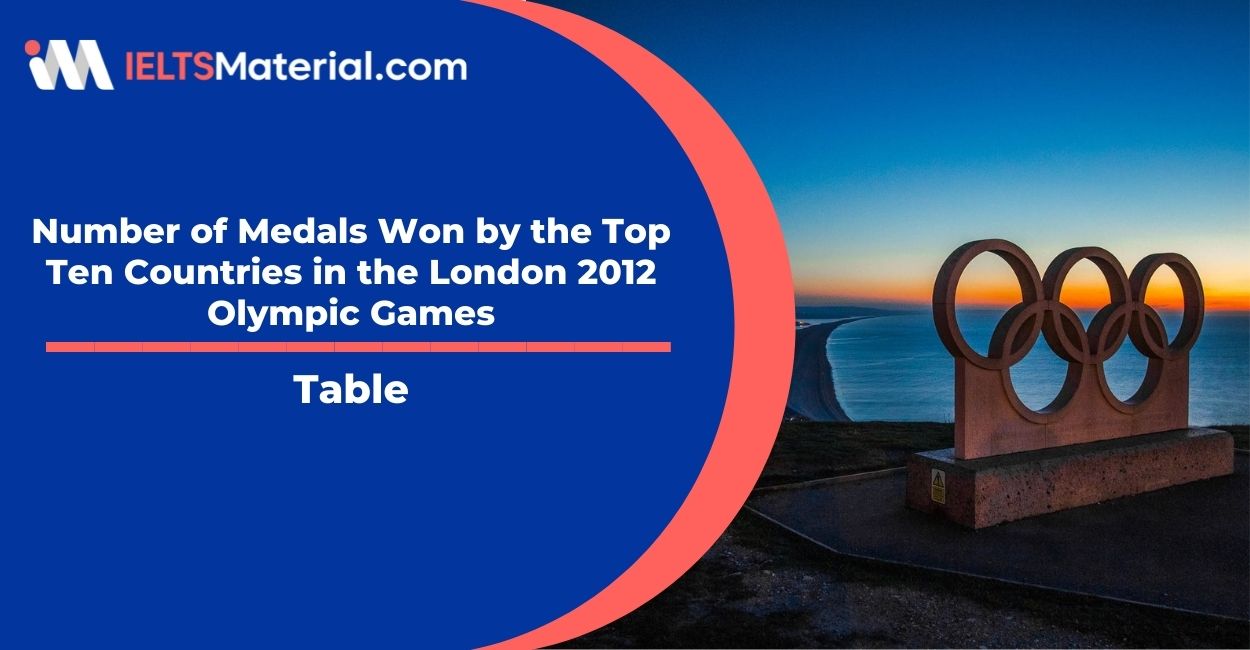