The graph below shows the percentage of urban/suburban and rural households in a European country that had Internet access between 1999 and 2004. 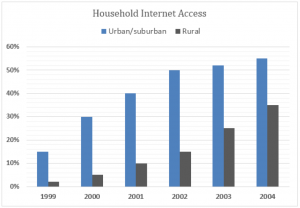 Overview: Mention the main features of the bar graph and give an overview of the information provided.

Paragraph 1: Elaborate on the trends of household internet usage in a European country.

Paragraph 2: Elaborate on the trends of household internet usage in a European country.

The bar graph depicts the availability of internet access in both rural and urban households in a European country from 1999 to 2004.

The availability of internet access was always higher in urban and suburban households. Rural areas also started gaining access to the Internet over the years.

As for the rural households, the number of households with internet access was negligible in 1999. This number increased gradually, reaching 10% in 2001 and around 15% in 2002. The rate grew sharply in both 2003 and 2004. Internet accessibility grew by 10% in both years for rural areas. 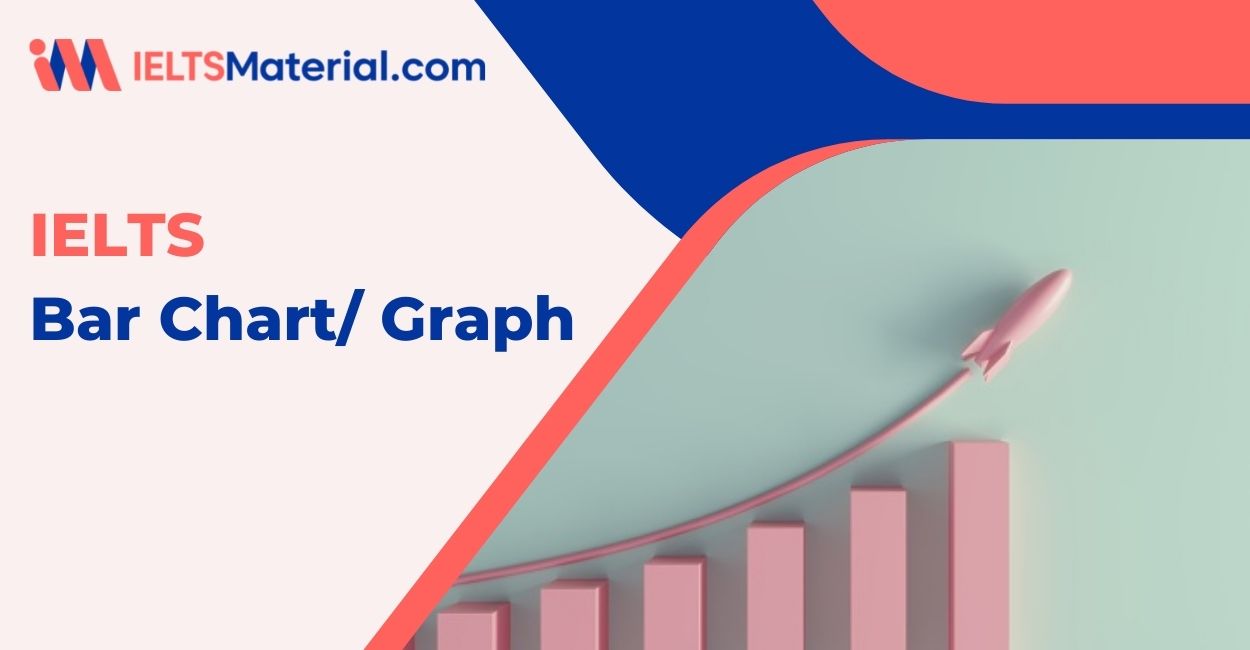