Describe a recent event that made you happy: IELTS Cue Card Sample 39

Life is a marvelous treasure of surprises and I believe it’s all in the way one looks upon it that makes all the difference. Today I am going to talk about the day, which probably won’t be a gaiety moment for all, but for me, it was. It dates back to 2016, when I got a chance to visit a zoo with my friends. Honestly speaking, I was the least interested amongst all of us in making a visit to a zoo as I thought we could have gone to a different place for our excursion. However, I didn’t know that I’d be getting a friend in a macaque whom I was about to meet that day.

I was maundering across the zoo, seeing every animal there, when a beautiful macaque with thick, coarse hair caught my attention. It was not his looks that made me fall for him, but his antics were something that got me swooning over that beautiful and frenetic creature. It was not long after that when he came to me and held his cage as if he was asking me to help him in breaking the bars to set him free. All of my friends kept moving ahead to see other animals there. However, I was captivated by that instant bond between the macaque and me. It got me thinking now and then: how if the tables turned around? What if we were in the animals’ place and they, in ours? To this day, I have not been able to revisit a zoo.

It was not only a memorable day for me but a moment of self-realization.

Today, I am going to share with you a recent event that made me happy. A month ago, my friend and I attended a hip-hop and contemporary dance performance sponsored by the Japan Ftalk about a recent activity that made you happyoundation Center, Goethe Institute, and L’E space Center called “Europe Meets Asia”.

The tickets were free, so we didn’t see any reason to not go; we both like dancing a lot. The performance was given by artists from Japan and Israel. It was a combination of hip-hop and contemporary dance.

With their talents, they created such an amazing performance. We were surprised to see how flexible they were while performing. The dance also delivered a message which could be interpreted differently by different people. To me, it was about young people in the modern world, bored with the daily routine of life and trying to escape from this boredom to do something spectacular or at least pursue their passions.

After a 40-hour workweek, this event was like a fresh breeze in my life. It was a new experience that I had rarely had before, because in Hanoi, we don’t get to see art performances by foreign artists that often.

IELTS Material · Describe A Recent Event That Made You Happy 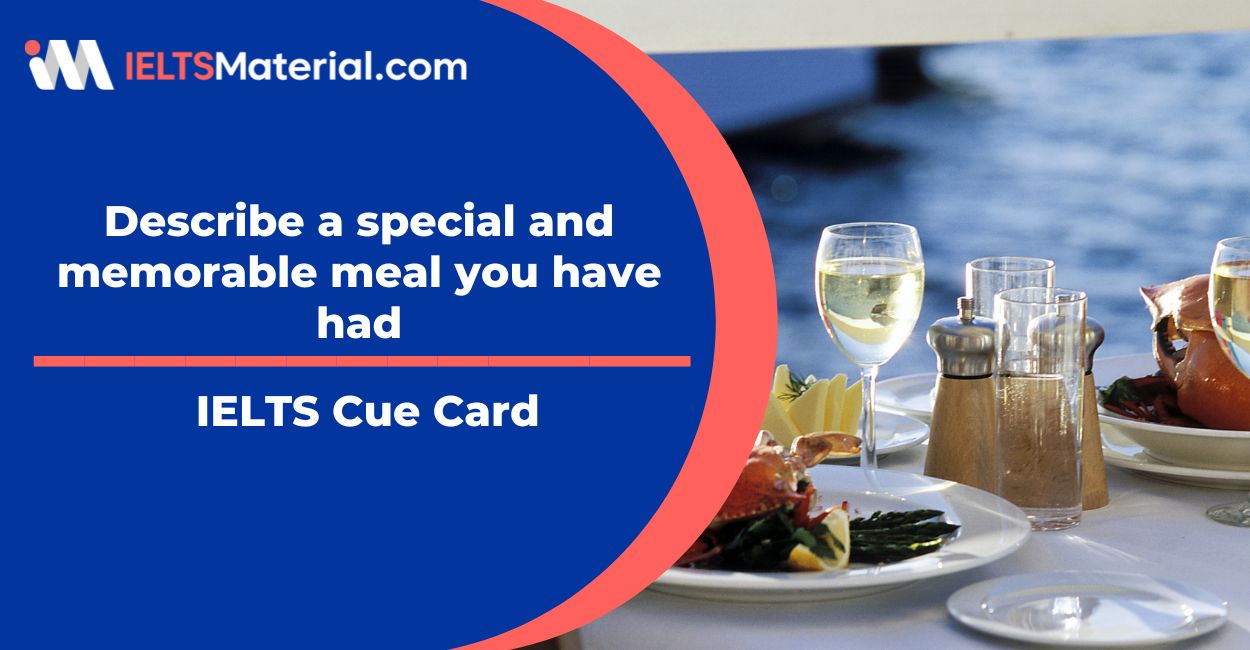