Describe an event you felt unhappy about – IELTS Cue Card

Describe an event you felt unhappy about

Every human being undergoes a variety of emotions – anger, joy, pride, etc. Humans are inseparable from emotions, and it is not necessarily a bad thing — it’s actually what makes our life valuable. Here, I’d like to talk about an event where I felt unhappy. I was just 12 years old when I took part in a race. Although sports isn’t my kind of thing, I like participating in competitive events because they help us know our abilities. This race was very important to me as I had challenged one of my pals that I’d certainly win the first prize no matter what. So, on the day of the competition, I was fully prepared.  On the count of three, the race began. I ran at full speed, but suddenly I became tense- both physically and mentally. I looked back. Someone was running at full speed. Under the scorching heat, the finishing line seemed to be miles away from me. I widened my eyes with a fierce glare, and I decided to run to death. I felt ecstatic when I saw the finishing line, but in a flash of seconds, someone ran past me and won the race. Although I won the second prize, I was very upset about not winning the first prize. I  lost the challenge to my friend. However, this incident made me understand that overconfidence ruins progress. 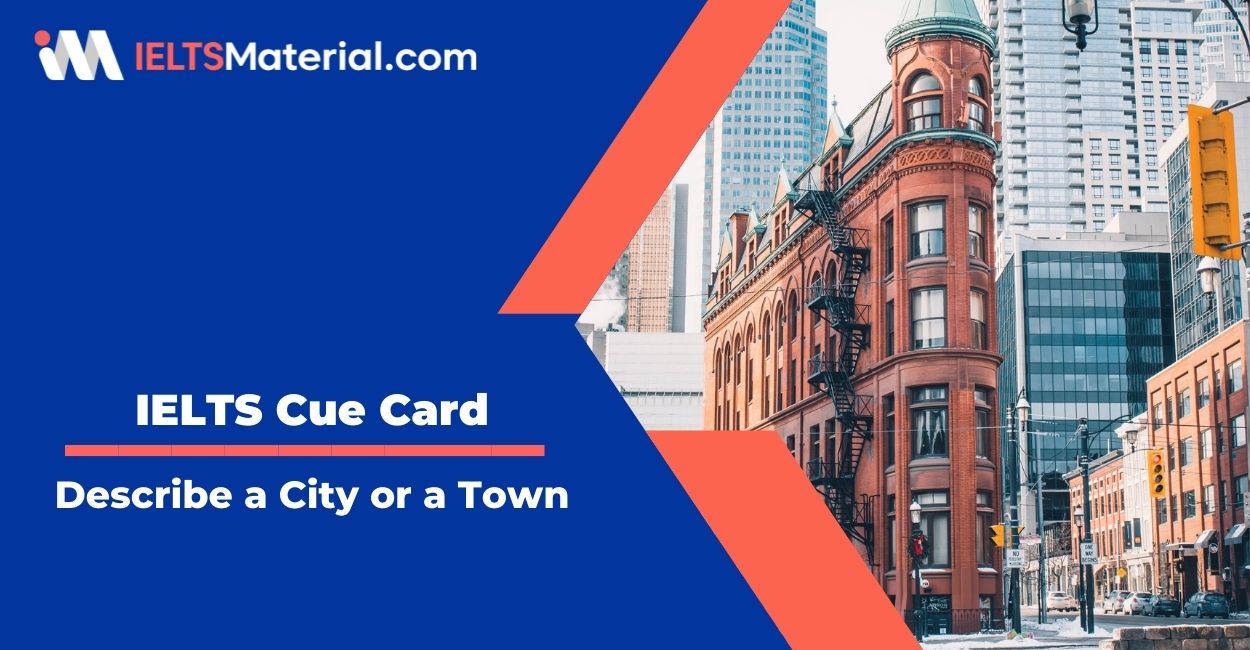 Describe a City or a Town – IELTS Cue Card 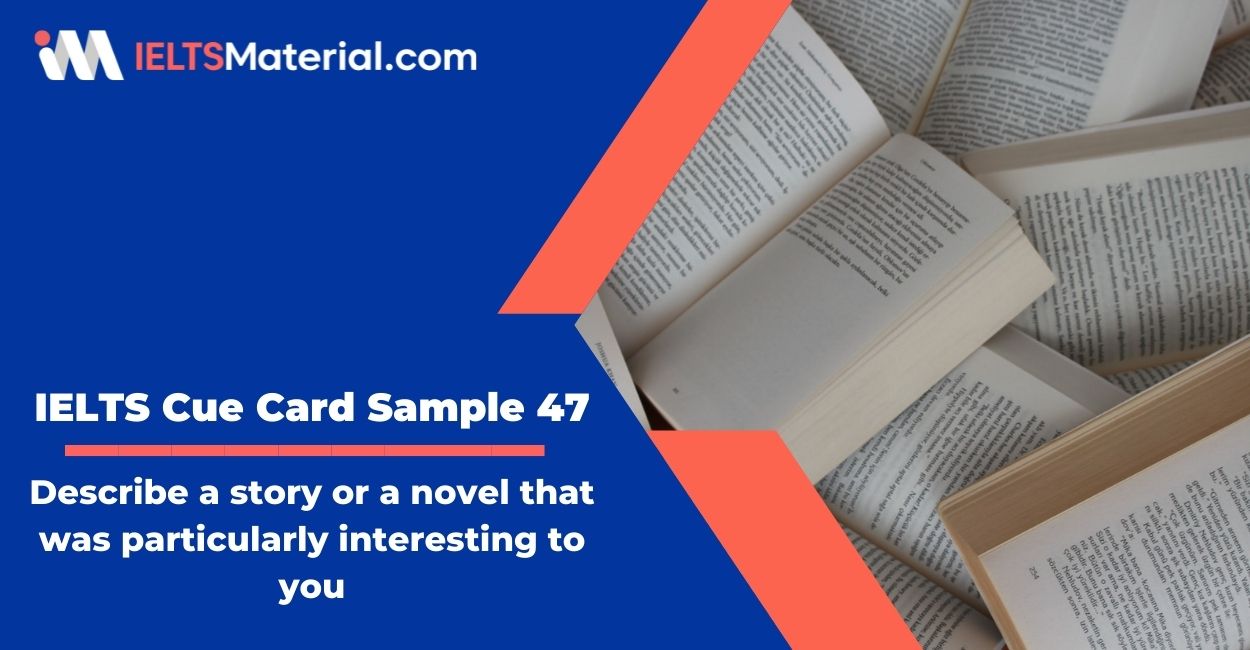 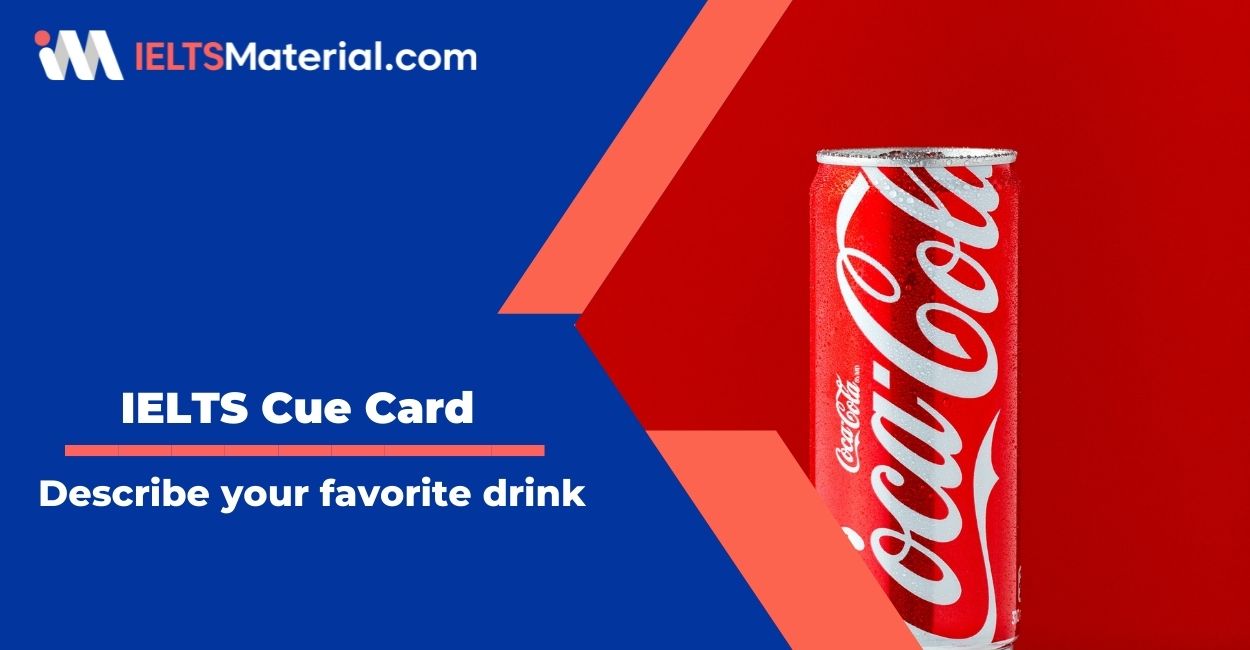