In IELTS General Writing Task 1 you are asked to write a letter, where your ability to communicate about the practical issues is tested. You will be given 20 minutes to answer the question by writing a letter to the company, person or institution. Here how professionally and uniquely you can write the question is checked. This letter writing in general writing task 1 fetches you 30% of your IELTS score and is marked separate from the writing task 2 essay.

The following information given will help you to score a high band in the IELTS exam. Thus, it is necessary to practice for the test regularly.

The different types of letter writing essays along with their formats are discussed below:

Most of the time the formal letters will be regarding complaints, arrangements, resignations, applications and so on.

In the semi-formal letter, you will know the person to whom you are writing the letter but, the person is not a close friend of yours. Instead, he/she will be a person with a business or professional relationship.

It may include people like a teacher, trainer, colleague, landlord, manager, neighbor and so on. While addressing them in their letter their surname must be used. The letter will be regarded as more of a formal side because most of the time it will be related to problem-solving. The tone of language will be partly formal and partly informal.

Semi-formal letters will be like invitations, explanations, informative letters and so on, these sometimes can be personal letters as well.

In an informal letter, you know the person to whom you are writing the letter personally. They may be your family or friend. The tone of the language used in this letter will be informal. You can use contractions in this letter but not abbreviations or acronyms.

Informal or personal letters are usually used as invitations, explanations, informative, apology, and so on. These letters sometimes can be semi-formal as well.

IELTS letter topics could be:

There are different tips that you can follow while taking the General writing task 1 IELTS test. Some of the tips are given below, which can be also used while practicing.

It is necessary to make proper plans before getting started with letter writing. If you do not make proper plans, you will not be able to write a letter in one go and you might get stuck in between. You can follow the basic structure below to get an idea of how to make a plan before writing a letter

The structure given above remains the same for all the letters only the tone of language or the style of writing the letter differs for different types of letters.

Usage of the correct style

While the question is given, you should be able to identify the in which style you need to write the answer, whether it is formal, informal or semi-formal.

You can find this out by looking at the question itself.

If you are writing the letter to a friend then you can sound informal, because it will be a personal letter and the tone of the language used in an informal letter can be a relaxed tone.

While writing the semi-formal letter, most of the people get confused because there will be a mixture of formal and informal in it. You will write a letter to the known people but it will be in a professional or an official context.

Answer everything in the question

The questions given will be in a variety of tenses because the examiner will be wanting to know whether you be able to identify the tenses given. That is why you should always make plan so that you will be able to understand in which tense the sentence is and you will be able to write the answer also in the same tense as the question that is given.

Write the proper beginning and ending to the letter

There will be different endings and beginnings to different types of letters. You should be able to understand the difference between each. How to begin and end the letter of different styles can be understood only when there is a proper practice taken. So it is important to take practice before actually going and taking up the IELTS exam.

Given below is a sample question for every letter type.

You read an article in a newspaper about a city/town. Some of the information in that article is wrong. Write a letter to the newspaper editions.

You live in a block of flats, your neighbour makes a lot of noise which has caused problems for you. Write a letter to your landlord.

One of your friends lives in another country. You want to spend some time working in that country. Write a letter to your friend.

Facing troubles in letter writing? Find out shortcuts and tips in our IELTS online classes to grab the maximum possible score. 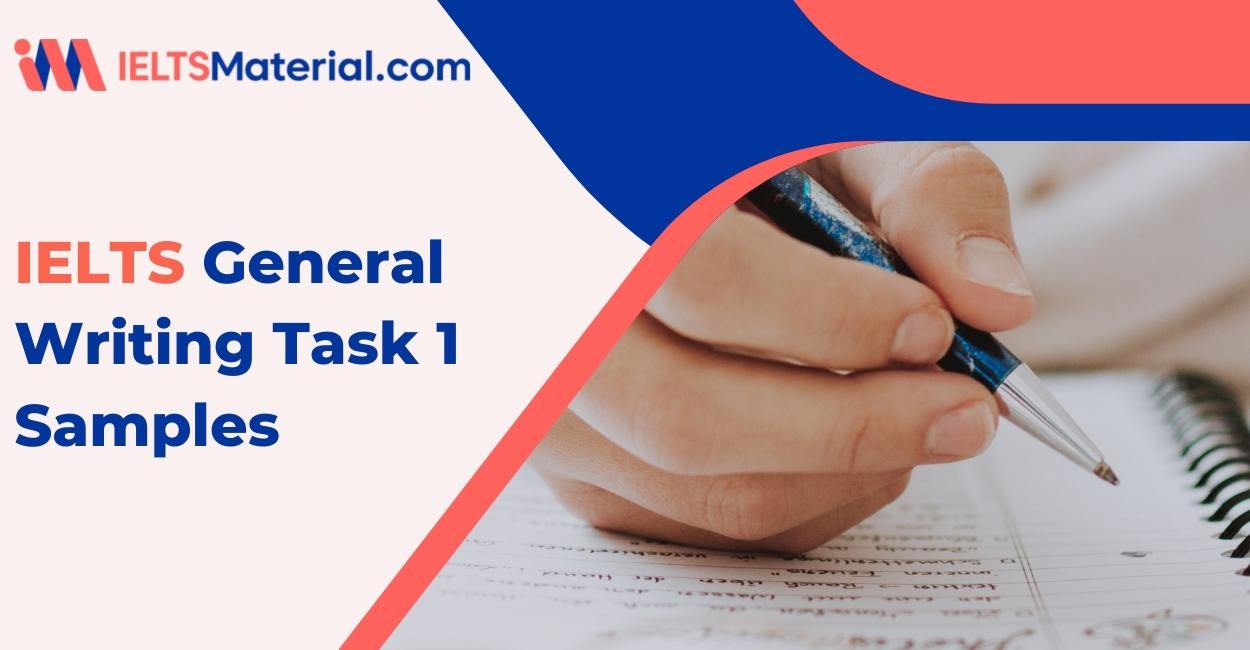 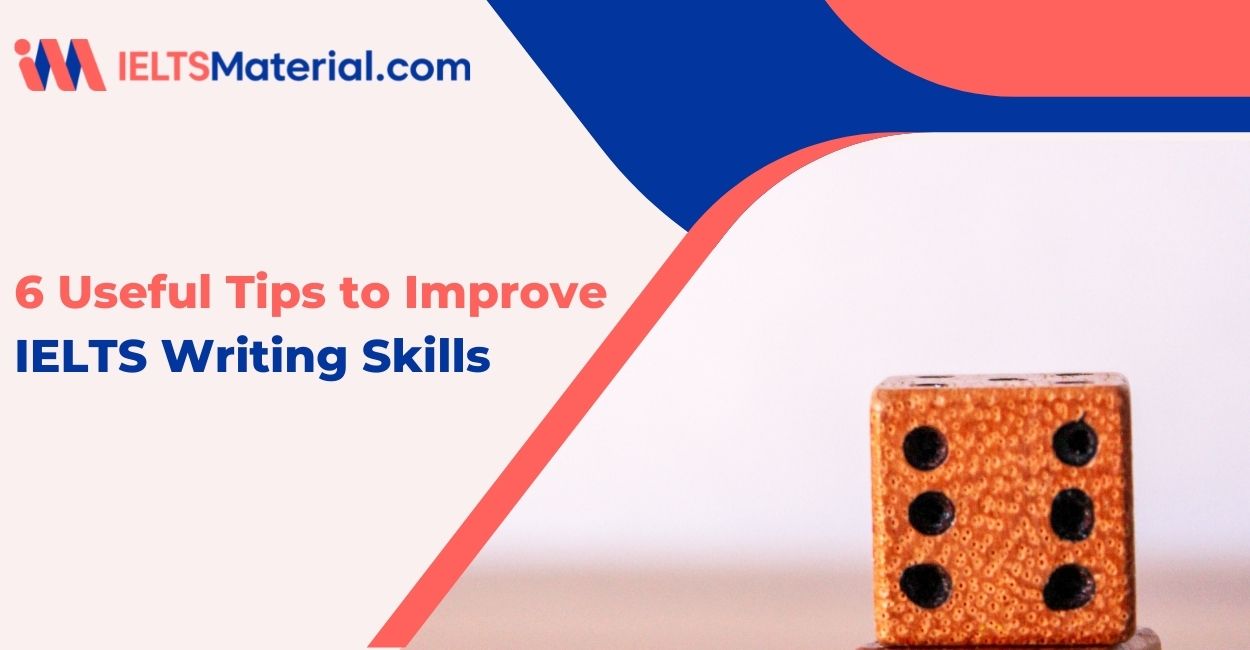 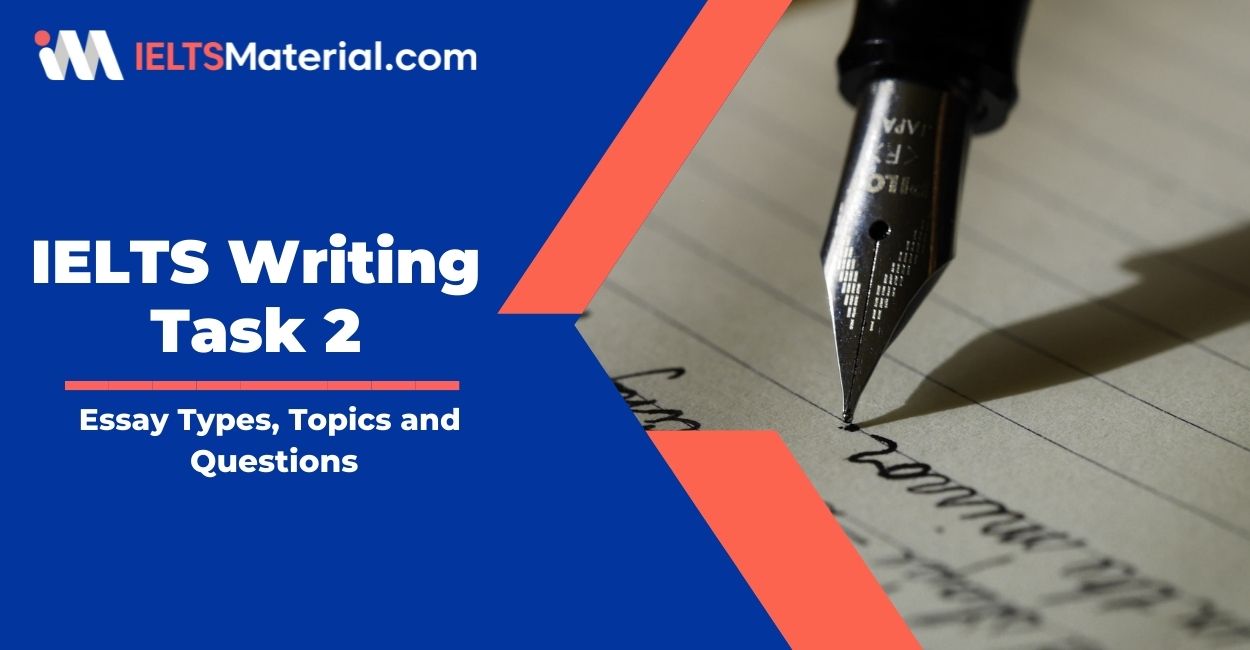 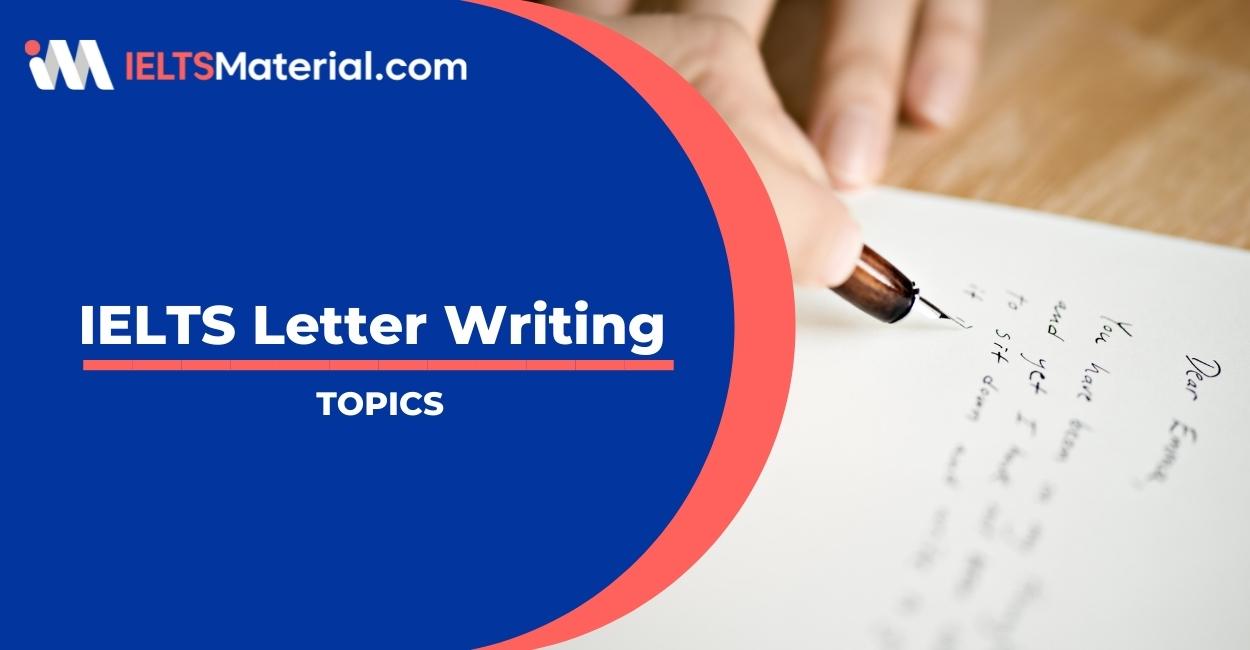