Describe something lost by others but found by you: IELTS Speaking Part 2 Sample Answer

I am a fervent reader and prefer sitting in a cafe, sipping on my favorite coffee, and reading a book during weekends. So, last weekend, during one such regular trip to the cafe, I found an apple watch.

When I was engrossed in the mysterious story that I was reading, I unintentionally touched my foot on something. When I took a glance, the watch was laying aimlessly near the foot of my chair.

To begin with, I had never expected anything as expensive as an apple watch laying unclaimed. Subsiding the feeling of shock, I quickly picked it up. I tapped twice on the watch and it showed the picture of a woman set as the wallpaper. Without wasting any more time, I walked to the reception of the cafe and handed over the watch to them.

They recognized the lady from the wallpaper as she was one of their regular customers. Instantly, they dialed her up and gave her the news.

While I was a bit angry at the carelessness of the lady, I somehow felt relieved that the product reached its dutiful owner. At last, I felt happy and a sense of gratitude ran through me as I could be of huge help to somebody.

Just last week, my dad lost his wallet. He was sure he had dropped it somewhere in the house, so he went everywhere looking for it but found nothing. I know my dad is a bit forgetful, so it could have been anywhere, in his room, outside the house, or in one of the restaurants that he frequents.

The wallet contained important identification papers and bank cards, and getting them redone is a big hassle, so he was bent on recovering it.

I thought I’d lend him a hand, looking first inside our house, then went out asking around to see if anyone has picked it up. Unfortunately, after hours of searching the wallet was still nowhere to be seen.

I’d gone home and almost given up hope when I noticed something in dark brown lying under a chest of drawers in our living room. It was none other than my dad’s wallet! He must’ve accidentally dropped it there. 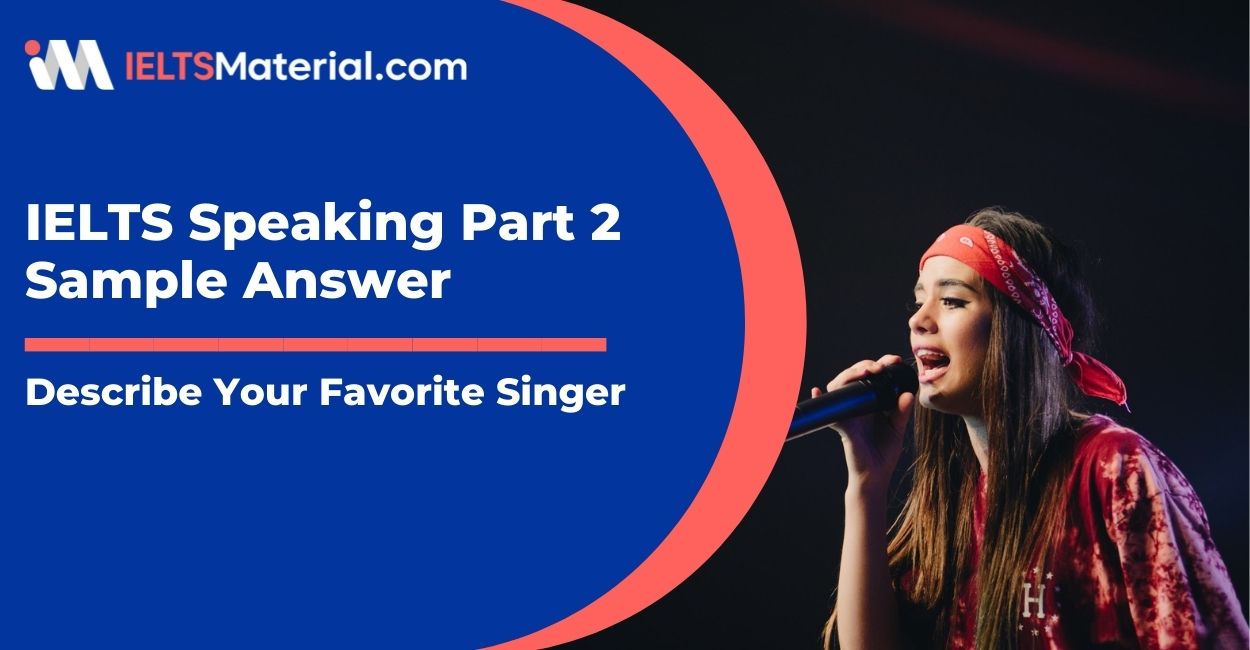