Use these adjectives to complete the sentences:

Match the two halves of the sentences below:

Use these nouns to complete the sentences:

Note the use of the quantifiers every and no in the following common expressions:

If something is a ‘real effort’, it is very difficult: 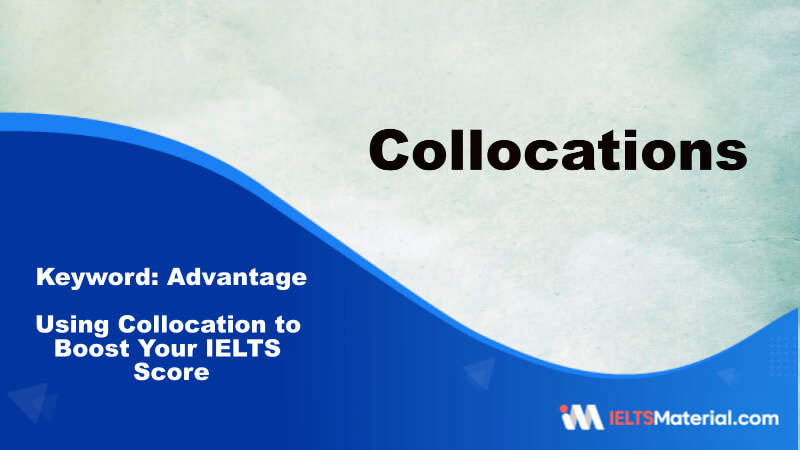