Describe a place you visited when you were a child.

I want to talk about the time when I visited Kashmir during the summer of 1990 with my parents.

Kashmir’s beauty and allure are etched in your memory. It’s true that it’s heaven on earth. Primarily located in the Himalayan ranges, Kashmir offered us a plethora of experiences that we took by indulging in the exciting things to do. The location and the terrain made some of the things exclusive to this destination.

To begin with, we laid back and admired the beauty of the distant mountains in a Shikara as the boatman took us on a ride across the Dal Lake. There was no smoke or sound of the vehicles, no high-pitched angry crowd, nothing. Just the soft sound of the boatman’s oar breaking the surface of the water and the touch of the cold water as we trailed our hands on the lake’s surface. And then, we spent a night in a Shikara house. The houseboat had Wifi available. We also availed of the facilities of the meal provided by them.

We also rode the Gondola cable car, and it was one of the most exciting and fun things to do in Kashmir. It had the best views of the snowcapped mountains. We also tried the local Kashmiri cuisine, including the Kashmiri Kahwa (tea) and Lamb Mutton Rogan Josh.

I would revisit Kashmir and would like to see how the areas have changed since I was last there. Now that I am older, I would appreciate it more.

(Where did you go?) (When did you go there?) Our family tours every year. My parents have taken me to the nook and corner of India. But there is one place which is still fresh in my memory. It is Bombay. I visited this place with my parents when I was only seven years old. My Dad amused me by saying there were tasty vada pavs in Bombay, which we could enjoy. So I was very much excited to go there.

(What did you do there?) The journey was by train, and I enjoyed sightseeing all the way. On reaching the place, we hired a taxi and reached our hotel. We refreshed ourselves and visited many places which I remember vaguely. But there is one place which I cannot forget. It is the Arabian sea. Then my school had not begun geography classes, but my father had explained something with a toy globe which I tried to recollect and relate. We sailed in a cruise, and my mom was clasping my hand for the fear that I would fall. The sea breeze hit my face, and I felt great. I had learnt about sharks and whales and was expecting to find one. It was summer when we went there, so the sea was a shimmering blue.

(Explain why you would/ or would not visit this place again?) Years later, when I think of it, it seems to me like a dream. As I grew up, I learnt many things about the sea and also watched it on television. It has a majestic aura with which it keeps pulling me towards it. It is undoubtedly one of the best gifts of mother nature to mankind. Now that I’ve enough knowledge about it, I want to go to the sea again.

Glen has been an English teacher for 10 years. She has also been associated with various English training institutes. She joined IELTSMaterial a few months ago and soon became the most sought-after writer. Her essays are engaging and detail-oriented. Her English teaching experience comes in handy for delivering content that is agreeable from an examiner’s point of view. Having majored in English Literature from Birmingham University, she is passionate about imparting English knowledge. 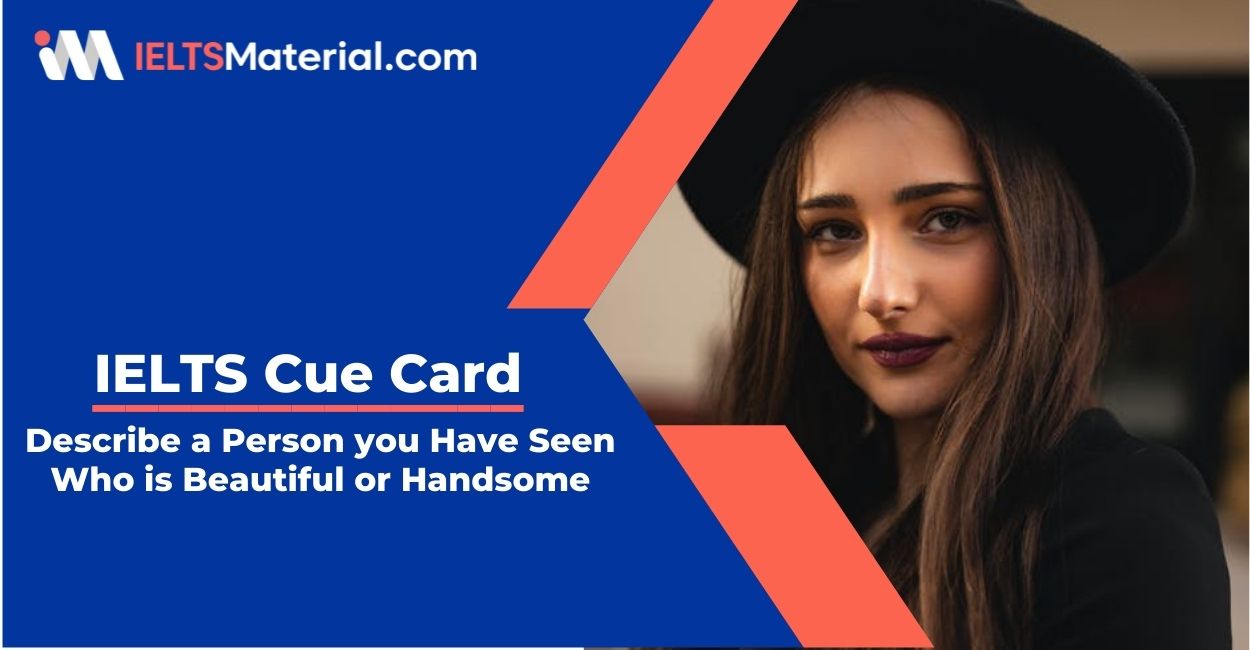 Describe a time you taught something new to a young person 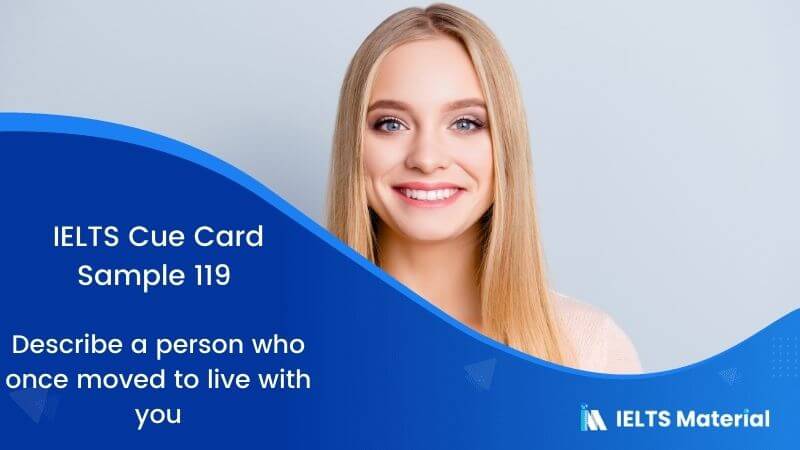 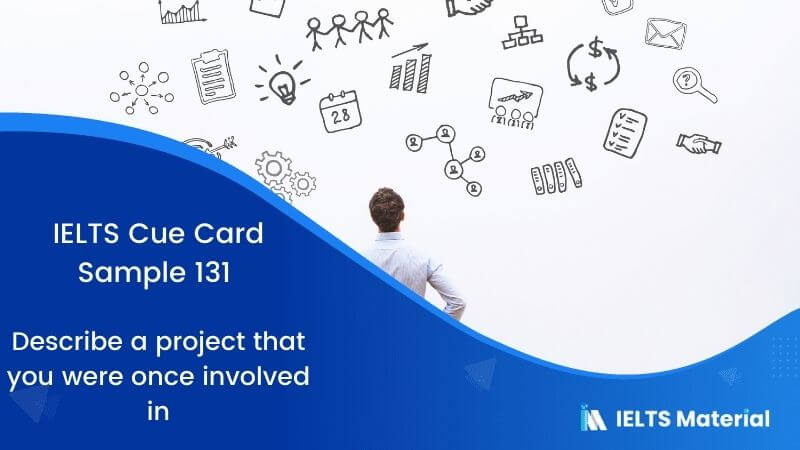 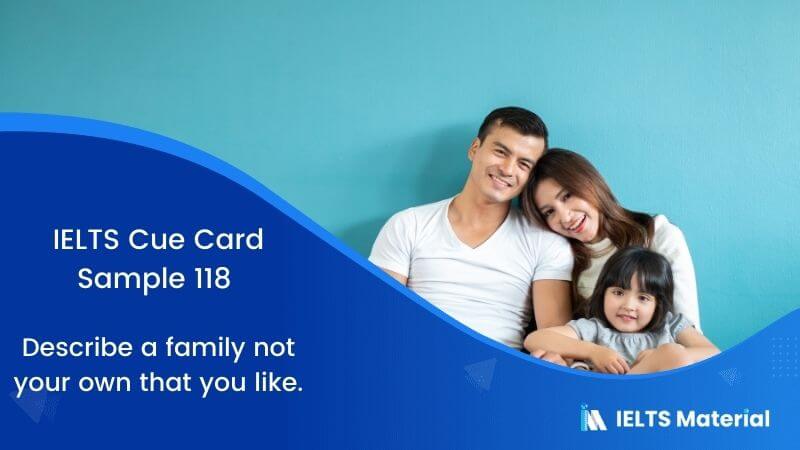