For this question type, you can begin by discussing the following points:

The film that I would love to share with my friends is Parasite, a 2019 South Korean black comedy thriller film directed by Bong Joon-ho. The film stars Song Kang-ho, Lee Sunkyun, Cho Yeo-jeong, Choi Woo-shik, and Park So-dam. It received widespread critical acclaim and won the Palme d’Or at the 2019 Cannes Film Festival, becoming the first Korean film to receive the award. It was nominated from South Korea for the Best International Feature Film at the 92nd Academy Awards.

(Where you watched it)

I watched this movie in the cinema theatre on the day it was premiered, because I was totally enthralled by the mysterious trailer and the unique name of the movie. The cinema experience was also rewarding, with a huge screen, the super sound-system, the darkened atmosphere, and diverse audience reaction.

(Who you watched it with)

It was my sister who told me about this movie, so I watched it with her. We share an immense love for movies with exotic themes and twisting plots, as these arouse our curiosity. As expected, the film left an unforgettable impression on us, and we also recommended it to other friends.

(And why you want to share it with your friend)

Well, this movie is just beyond your wildest expectations. Parasite inveigles its way into our consciousness. At first, we laughed at its skewing of reality and the sheer temerity of its main characters. But laughter soon gave way to fright and then to despair, so I want my friends to experience these extraordinary feelings. The parasite is generally gripping and finely crafted, standing up well as Bong’s most mature state-of-the-nation statement since Memories of Murder in 2003. I certainly won’t give away any spoilers here, but suffice it to say that you won’t guess any of the secrets, and once the story goes down the rabbit hole, it stays very dark till the end.

Eg: Despite the critical acclaim, the novel did not sell well.

premiere [v]:  if a show, film, etc. premieres or if it is premiered, the first public performance or showing takes place.

Eg: I was always enthralled by the rotary engine, and thought it was a neat idea.

Eg: Textbook writing can be an intellectually and financially rewarding activity.

Eg: They spent an immense amount of time getting the engine into perfect condition.

inveigle [v]: to persuade someone to do something in a clever and dishonest way, when they do not want to do it.

Eg: Her son tried to inveigle her into giving him the money for a car.

temerity [n]:  a willingness to do or say something that shocks or upsets other people.

Eg: He had the temerity to call me a liar.

despair [n]:  the feeling that there is no hope and that you can do nothing to improve a difficult or worrying situation.

Eg: To her teacher’s despair, Nicole never does the work that she’s told to do.

gripping [adj]:  something that is gripping is so interesting or exciting that it holds your attention completely.

Eg: I found the book so gripping that I couldn’t put it down.

suffice it to say [expression]:  it is enough to say.

Eg: Suffice (it) to say, Mike won’t be going to Tina’s birthday party after what he said about her to her boss.

One of the best experiences of watching a movie with my best friend was when we binge-watched some movies by Christopher Nolan. But, I would like to discuss the movie, Interstellar, released in 2014, because it moved both of us.

After our finals, my best friend and I decided to watch a movie. While I was scrolling through Netflix, I came across this movie. Initially, I was perplexed by the premise and storyline, but my friend asked me to give it a go as he was interested in quantum physics and wanted to pursue that study.

Only a select few cinema directors are able to capture human emotions while simultaneously controlling your mind and your ability to simply comprehend a film before shattering it. The maestro of it is Christopher Nolan. The movie quickly rose to the top of his list of best and most astounding works. It was hard to equal his capacity to enthral and confound the audience.

We enjoyed the film because it perfectly encapsulates the true spirit of science fiction. Something that is based on facts is called fiction. Additionally, Interstellar is largely based on real events. The scientific language they employ is very detailed. Simply put, it’s really long. It is challenging to fully understand the notion, to look at the concept’s depth, and to eventually realise the depth. I have a question in my head after seeing the entire movie: “How did they think about every small thing?” I’m referring to how distinct and intricate the details are.

The Nolan Brothers developed a fantastic and believable story using some of quantum physics’ most puzzling ideas. Both of us revered the performers’ portrayals of their characters, but much more so, the superb cinematography and hypnotic sound effects added to the plot’s coherence and excitement.

Generally, people like to watch entertaining movies more than art films. They like a wide variety of films ranging from romance, comedies, action, and thriller.

I think it varies based on personal preference rather than the age. For example, there are households where grandparents, teenagers, and kids watch the same movie and enjoy it.

Yes. With advancements in technology, people get to watch their favourite movie at the click of a button and at the comfort of their homes. Many houses are built with home theatres now. With the advent of over the top media services like Amazon Prime and Netflix, few people go to cinema theatres.

The main reason is that they are not entertaining. They convey a strong message to the viewers. The subject they feature is related to social problems like female infanticide, religious fanaticism, etc., which only a few people like.

The choices don’t vary based on gender. It varies based on the person, be it a female or male. It is a misconception that women watch movies with happy endings only. Many women watch horror and action movies, as well.

It depends on the choice of the film made. There are movies made exclusively for depicting culture and heritage. For example, the movie on the life of Mahatma Gandhi has educational benefits, whereas a superhero movie is just an entertainer. 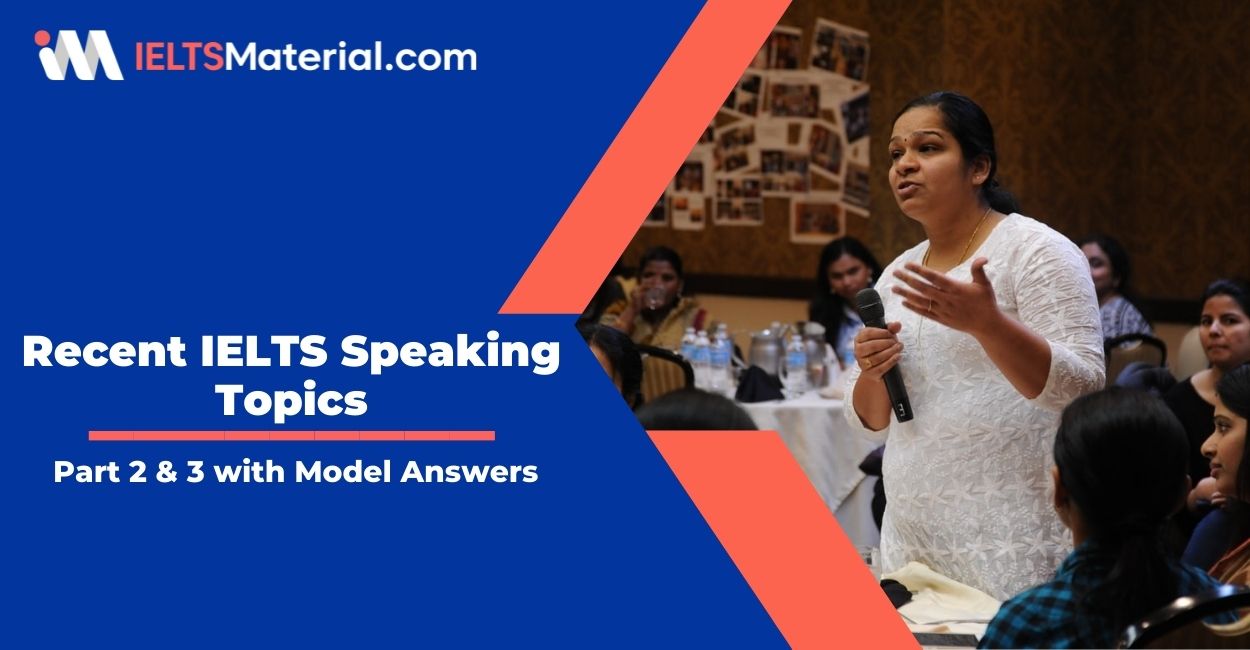