The table below gives information about past and projected population figures in various countries for different years.Summarise the information by selecting and reporting the main features, and make comparisons where relevant.

Overall, the countries represented had, and are forecast to have, fairly stable rates of growth over the period although their total populations differ markedly. 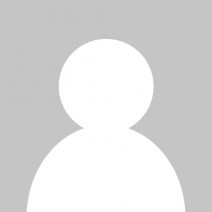