In the IELTS writing test, especially in IELTS Writing task 2, the academic words play an integral role in gaining a high IELTS score. But, candidates might et confused which words are the most important. Therefore, I decided to pull out 10 academic words that can help increase the academic tone of your IELTS speaking and writing.

The vocabulary list given below might help you improve your score in the IELTS writing exam, and even help you get a band 9!

1. Abstract (adj): based on general ideas or principles rather than specific examples or real events.
Example: Human beings are the only creatures capable of abstract thought.

2. Aggregate (v): (Usually Passive) to put together different items, amount, etc. into a single group or total.
Example: The scores were aggregated with the first round totals to decide the winner.

3. Cooperative (adj): willing to cooperate.
Example: He was doing his best to be cooperative.

4. Discrimination (n): The practice of treating somebody or a particular group in the society less fairly than others.
Example: Government figures suggest that ethnic minorities face discrimination looking for jobs.

6. Exceed (v): to be more than a particular number or amount.
Example: Working hours must not exceed 42 hours a week.

7. Immigrant (n): someone who enters another country to live there permanently.
Example: Large numbers of illegal immigrants have found their way into the country.

8. Inevitable (adj): Certain to happen and impossible to avoid.
Example: A rise in the interest rates seems inevitable.

9. Phenomenon (n): something that happens or exists in society, science, or nature, especially something that is studied because it is difficult to understand.
Example: The idea that we may be able to live forever is not a new phenomenon.

10. Paradox (n): a situation that seems strange because it involves two ideas or qualities that are very different.
Example: It’s a paradox that in such a rich country there can be so much poverty.

11. Intrusion (n): When someone does something or something happens, that affects you private life or activities in an unwanted way.
Example: This is a governmental intrusion on the freedom of the press.

12. Involuntary (adj): Happening without the person concerned wanting it to.
Example: The distinction between voluntary and involuntary unemployment is often blurred.

13. Itinerary (n): a plan of a journey, including the route and the places that you visit.
Example: Visits to four different countries are included in your itinerary.

14. Lucid (adj): clearly expressed; easy to understand.
Example: There is only one lucid explanation for this problem.

15. Lucrative (adj): producing a large amount of money; making a large profit.
Example: Many of the engineers left the service for more lucrative jobs abroad.

16. Ludicrous (adj): Unreasonable; that you cannot take seriously.
Example: It was ludicrous to think that the plan might succeed.

17. Jurisdiction (n): the authority that an official organization has to make legal decisions about somebody/something.
Example: The British courts have universal jurisdiction over torture cases.

18. Lenient (adj): not as strict as expected when punishing somebody or when making sure that rules are obeyed.
Example: School examiners say that marking has become more lenient in recent years.

19. Loathe (v): To dislike somebody/something very much.
Example: Many of the people fear and loathe the new government.

20. Obsess (v): to completely fill your mind so that you cannot think of anything else, in a way that is not normal.
Example: Modern people are becoming obsessed with material wealth.21

21. Metropolitan (adj): connected with a large or capital city.
Example: A metropolitan area of South Germany is becoming developing rapidly.

22. Mimic (v): to look or behave like something else.
Example: The robot was programmed to mimic a series of human movements.

23. Miniature (adj): very small; much smaller than usual.
Example: Some parents expect their children to behave like miniature adults.

24. Moderation (n): The quality of being reasonable and not being extreme.
Example: Moderation in eating and drinking is the way to stay healthy.

25. Monarchy (n):a country that is ruled by a king or a queen.
Example: There are several constitutional monarchies in Europe.

26. Mirage (n): a hope or wish that you cannot make happen because it is not realistic.
Example: His idea of love was a mirage.

28. Miser (n) a person who loves money and hates spending it
Example: Mike was a stereotypical miser, he spent nothing he could save; neither giving to charity nor enjoying his wealth.

29. Lackadaisical (adj): not showing enough care or enthusiasm.
Example: He has a lackadaisical approach to finding a job.

30. Legitimate (adj): allowed and acceptable according to the law
Example: The legitimate government was reinstated after the uprising.

And do not forget to come back to see the next part of this post. Hope all of you have a great day!

For all such interesting words, you can enroll yourself in our IELTS online classes 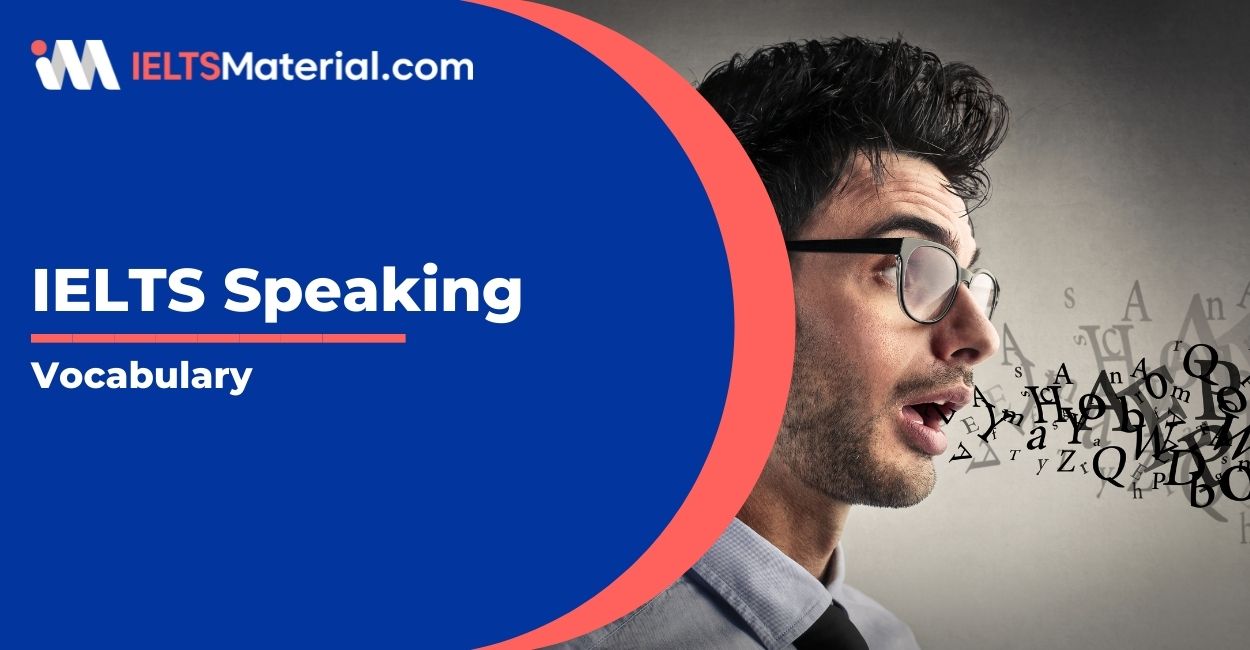 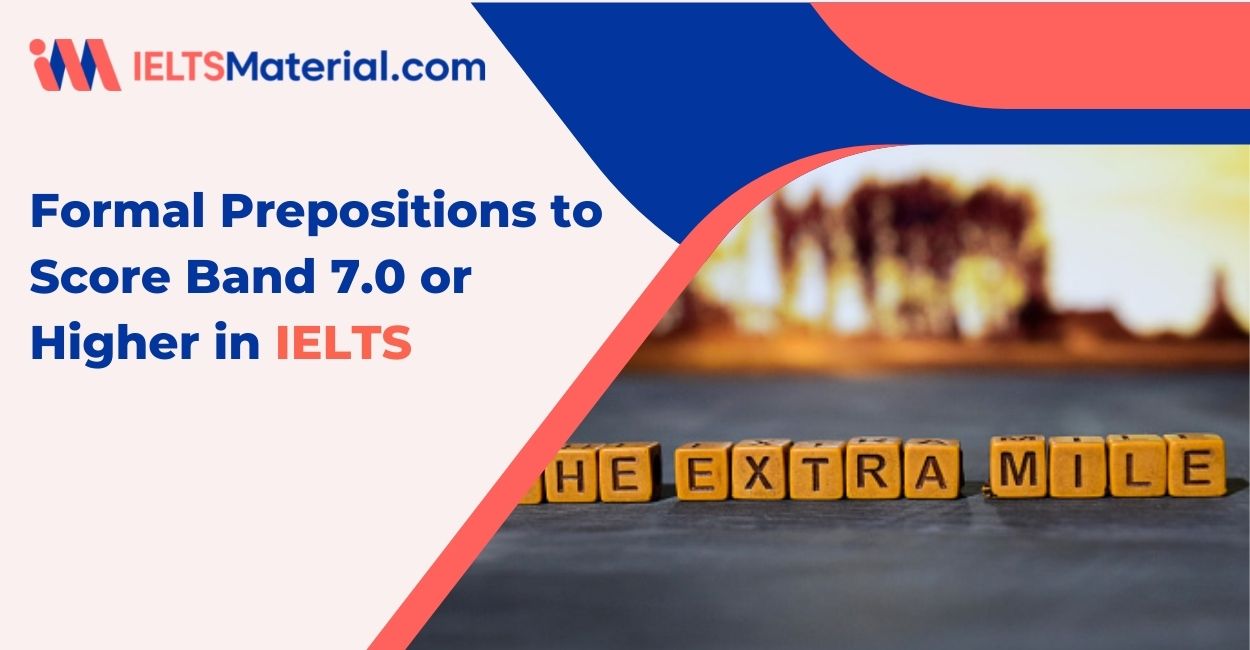 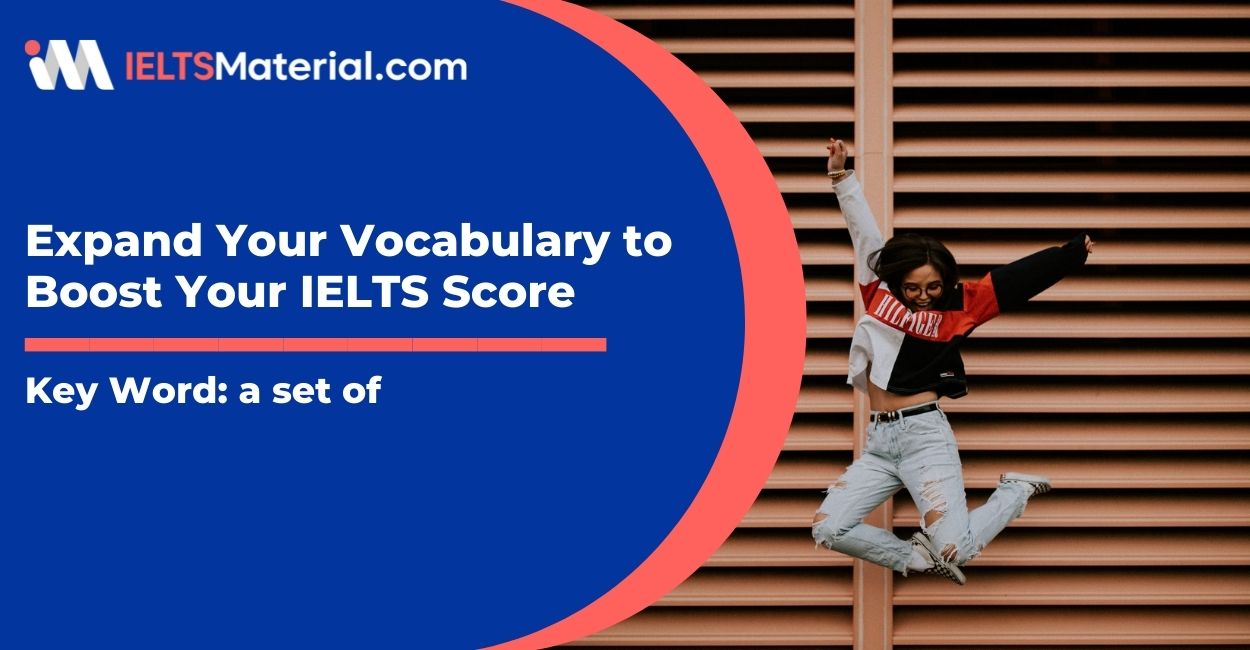 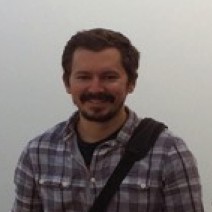 I think there’s too much emphasis on vocabulary as important for students to score high marks in IELTS. Plenty of students have wide vocabularies but don’t have the ability to use them. Knowing lists of words will not get you a band 9 or even a band 7. Using simpler vocabularies with a better grasp of grammar is far more helpful.