IELTS Cue Card Sample 126 Topic: Describe a time when you got lost

Describe a time when you got lost.

Here is the sample for “Describe a time when you got lost” topic:

There is nothing worse than getting lost in the middle of the road when traveling with friends. Here, I will tell you about a time when I got lost.

A couple of years ago, my friends and I planned a weekend getaway to Mumbai’s Imagica, a one-stop entertainment destination for adventure lovers, including a theme park, water park and snow park. It was a Saturday morning; we reached the theme park and were amazed to see the number of people gathered near the ticket counter. However, we had already booked our tickets in advance, so it wasn’t a big deal.

Once we entered, my friends and I were amused with the larger-than-life attractions and thrilling rides in Imagica. We were a group of four people, so we split into two pairs. We were also given a map to get an insight into the directions. After enjoying it for three hours, we were all tired and hungry. So, my friend Rachel and I hunted for a restaurant but couldn’t find any. Rachel suggested that I look at the map, but unfortunately, I had lost the map too.

We continued our hunt for the restaurant, but all we found were rides, souvenir shops, and clothing stores. Since Imagica spanned a whopping 138 acres, it was extremely difficult to find a food stall or a restaurant. To our misfortune, the GPS ditched us. So, we asked for directions from other visitors, who guided us to walk ahead. We went so far off the track that we were quite puzzled, and our other two friends had no clue where we were.

We were lost among the giant rides and meandering paths of Imagica. Although I was afraid, I didn’t want to scare Rachel, who was already a coward. I could spot the exit gate, where one of the attendants handed out the direction map, so Rachel and I immediately ran to him, grabbed it, and located a food stall. To be sure, I also enquired about the exact location of the food stall with the attendant and made our way back to our friends, who were equally stressed out. Thus, this was an unforgettable experience where I got lost with my friend.

IELTS Material · Describe A Time When You Got Lost

Admittedly, I am not good at finding directions, so I often get lost easily. Recently, I got lost when I was visiting Cuc Phuong National Park last February. This park is located in 3 provinces near Hanoi, including: Ninh Binh, Hoa Binh and Thanh Hoa. It is very large park with a variety of animals and plants.

We arrive very early and stayed until sunset in the park. I was up at the furthest point as the sun was starting to set. The natural scenery was so stunning that we couldn’t move. We remained at that place, taking a lot of extremely impressive pictures and almost forgot the time until it got dark. As there were a lot of trees, the space inside the park seemed a lot darker than outside, thus, it was hard for us to find our way out. As a consequence, we got lost a few times  and all we could see around us were steep cliff faces and deep gorges. I even felt hopeless and nearly bursted into tears because of fear.

Luckily, before we completely lost our patience, the park’s guards found us and led us to the entrance very quickly. By the time we managed to get out of the park, all of us were totally exhausted, hungry and thirsty. Soon after that we headed for a good local restaurant, ordering a big meal to mark the day we managed to overcome such a dangerous situation.

Here are the vocabularies for “Describe a time when you got lost” with examples: 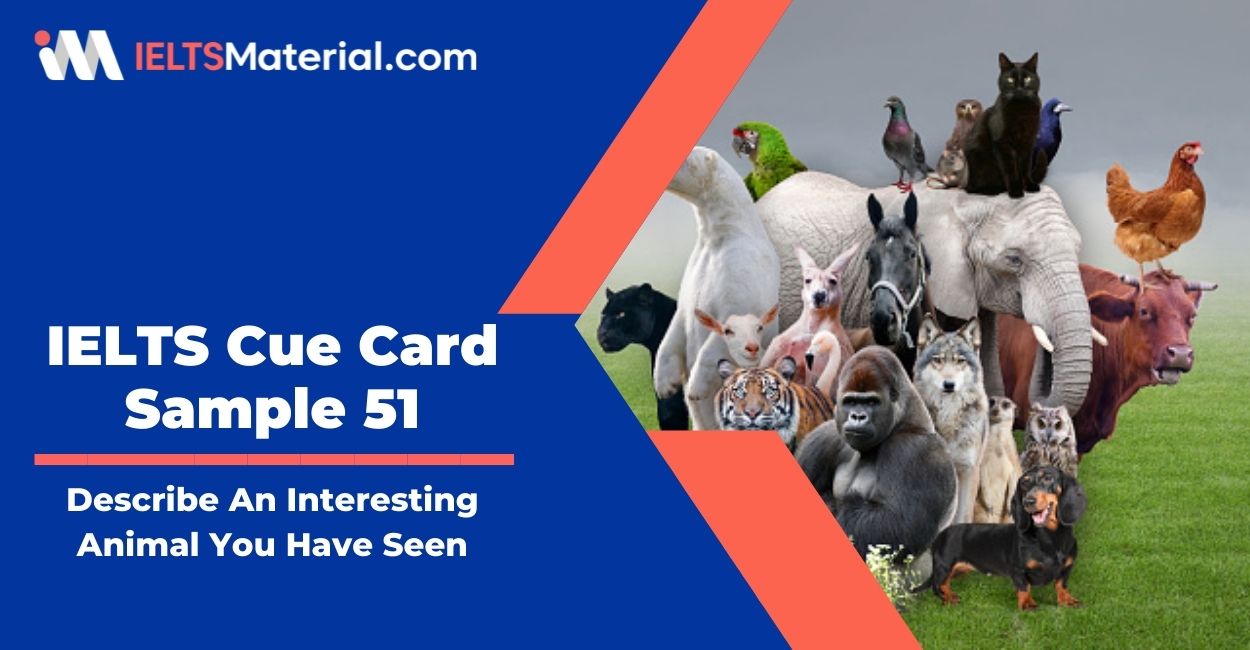