Describe A Party That You Enjoyed – IELTS Cue Card

Describe a party that you enjoyed.

and explain what you enjoyed about this party.

To be honest, I’m not particularly eager to attend parties and am more interested in family festivities where I can meet all my cousins. So, I attended very few so-called parties. Today, I am going to share about the first party that I attended in my life. It was organized by one of my elder sisters on the occasion of her daughter’s fifth birthday.

As the party was held at her in-law’s place, which is far from where we are now, we had to arrive one day earlier and stay at a hotel that the family had organized for us. Most of our relatives were invited along with their close family members. Unfortunately, many of my cousins could not attend as they had final exams.

On D-day, we arrived at their house, which looked almost like a palace. Living in small quarters due to my father’s transferable job had that effect on me. After a short puja for the little girl’s well-being, we reached the venue of the party, which was a popular five-star hotel in the city. We had lunch and gradually enjoyed various activities organized by the host throughout the day. A live band was playing and there was a dance floor. In the evening, there were photo sessions and after the cake-cutting ceremony, many people performed in honor of the girl who was busy chewing her dress.

Although I was initially feeling bored due to the absence of my favorite cousins, eventually, I took advantage of the in-house spa and relished various delicacies kept for the buffet. The preparation was lavish and the hosts were very courteous and took care of everyone.

On my parents’ anniversary, I decided to arrange a surprise party for them. I chose to call all our known relatives and invited a few friends I have known since I was a kid. Unfortunately, initially, the monetary issue was becoming a hindrance for me as I had to pay entirely for it. Eventually, I used up my savings for buying a customized cake and the food and took the remaining money from my brother.

The party was organized at our home. The day before the party, we made them stay at our grandparents’ place on the grounds that they should take the blessings from the elders. After they left, we decorated the whole house with fairy lights. One of my uncles helped with this arrangement. Our plan was informed to our grandparents so that they could help us in the execution of the plan.

I doubted how many people would show up at the party, but much to my surprise, most of them came. We were accompanied by our cousins and aunt and uncle to help us with the preparation. After the party began, everyone enjoyed the party. Guests were chit-chatting or just catching up with old friends and talking about the olden times. Dinner was served around nine because many of them had to return home.

Our parents arrived at around 6 in the evening. They were blindfolded. My brother and I guided them in and opened the blindfold. They could not believe that we could organize something like this. However, there was a spark in their eyes that was somewhere between pride and happiness. It was that exact moment I wanted to pause the time and live it a little longer. They do so much for us every day selflessly, and this wasn’t even a payback. This was just how we decided to show how special they were to us. 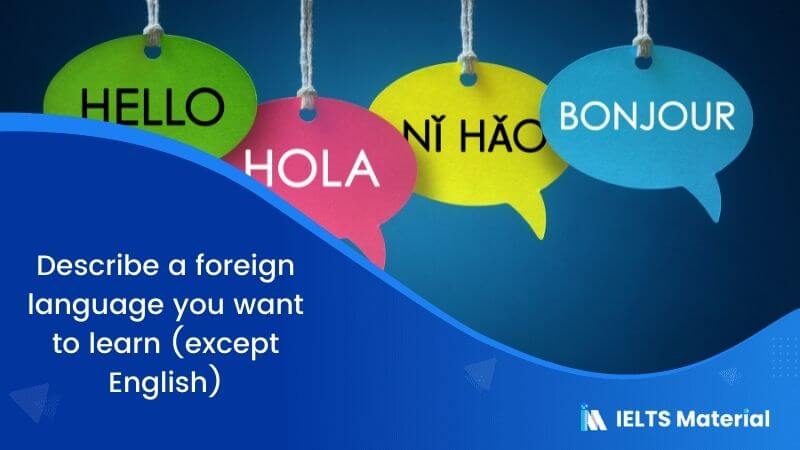