Many developing countries are currently expanding their tourist industries. Why is this the case? Is it a positive development?

Mention the contents of the subsequent paragraphs.

Reasons why the tourism industry is given more priority in this day and age.

Is enabling tourism an advantageous development for a country?

Summarise the topic and briefly restate the answers.

The tourism industry has seen tremendous growth and development over the last few decades. With countries making the process of entering their borders much more accessible and straightforward, people are now more open towards travel. This phenomenon has led to the upliftment of several developing economies throughout the world, thanks to the influx of tourists every year. However, there is a debate on whether this occurrence is a favourable or an unfavourable one in its entirety.

The expansion of tourism has numerous rationales behind it, the chief of which is its influential impact on the country’s national income. Since tourists tend to increase the flow of foreign exchange in a country, it boosts the economy. Moreover, this industry aids with the promotion of various other economic segments of a nation such as the hospitality industry, transportation industry and regional trades. Additionally, tourism also facilitates the maintenance of cordial political relations between republics across the globe.

However, excess incoming of foreign visitors may also lead to the destruction of natural properties as many people do not follow protocols like the use of dustbins and not disturbing flora and fauna, among others. It puts many governments in a dilemma regarding the various outcomes of enabling and encouraging tourism. Nonetheless, in my opinion, the overall impact is beneficial. As we know, a prosperous tourism industry is a direct result of a country’s liberal laws and regulations. Thus, when a nation is seen to expand its tourist industries, it is an indication that the forces of globalization are welcome in such a democratic state. Also, tourism is known to enhance the undertakings of various other economic sectors, strengthening the financial system as a whole.

In conclusion, enhancing tourism has countless benefits for a commonwealth. There are indeed adverse effects to this phenomenon, but the positive effects outweigh the limitations.

Over the past few decades, there has been a remarkable expansion and development of the tourism industry. People are more inclined to travel because emerging countries have now made the process of traversing their borders far more accessible and straightforward. Several developing countries around the world have reaped the benefits of this phenomenon, gaining unparalleled fame. As a result, I consider the expansion of developing countries’ tourist industries to be a beneficial development.

Several emerging countries are boosting their tourism industry because of their global fame. The tremendous growth of the tourism industry is fueled by a variety of factors, the most important of which is its substantial impact on the country’s economy. Tourism is one of the most essential engines for attracting additional foreign exchanges. For instance, tourism brings in foreign currency that can help the country prosper. It plants a sense of cultural exchange between foreigners and citizens. It significantly helps the country create job opportunities for its citizens and provides an excellent possibility for the host country to develop its infrastructure. Moreover, tourism promotes the development of a country’s other economic sectors.

The tourism industry’s overall effect is positive, and it is beneficial to the economies of emerging countries. It outweighs its drawbacks because it stimulates the growth of many other economic sectors, strengthens foreign exchange, improves and strengthens cordial relations between countries, creates employment opportunities, upgrades transit systems, and enhances cultural heritage.

To recapitulate, in the globalization era, the tourism sector is rapidly expanding in developing countries, which is certainly a positive trend because many countries recognize the tourism industry’s immense potential and benefits. As a result, the benefits of tourism far outweigh the drawbacks.

Meaning: very great in amount, scale, or intensity.
Eg: The soldier was in tremendous pain and agony.

Meaning: a fact or situation that is observed to exist or happen
Eg: Time is often considered an inexplicable phenomenon.

Meaning: an arrival or entry of large numbers of people or things.
Eg: The influx of illegal immigrants is a pressing issue.

Meaning: a set of reasons or a logical basis for a course of action or belief.
Eg: No matter how many rationales he provided, the decision was not in his favour.

Meaning: having a great influence on someone or something.
Eg: The influential authority of the local leader was notable.

Meaning: the business of providing services to tourists
Eg: Touristry has boomed in this part of the country.

Meaning: warm and friendly.
Eg: The teacher had a cordial meeting with the parents.

Meaning: a situation in which a difficult choice has to be made between two or more alternatives
Eg: They were in a dilemma regarding the political scenario.

Meaning: successful in material terms; flourishing financially.
Eg: The prosperous nature of their relatives didn’t go well with them.

Meaning: an independent country or community, especially a democratic republic
Eg: A part of this commonwealth was separated during Independence. 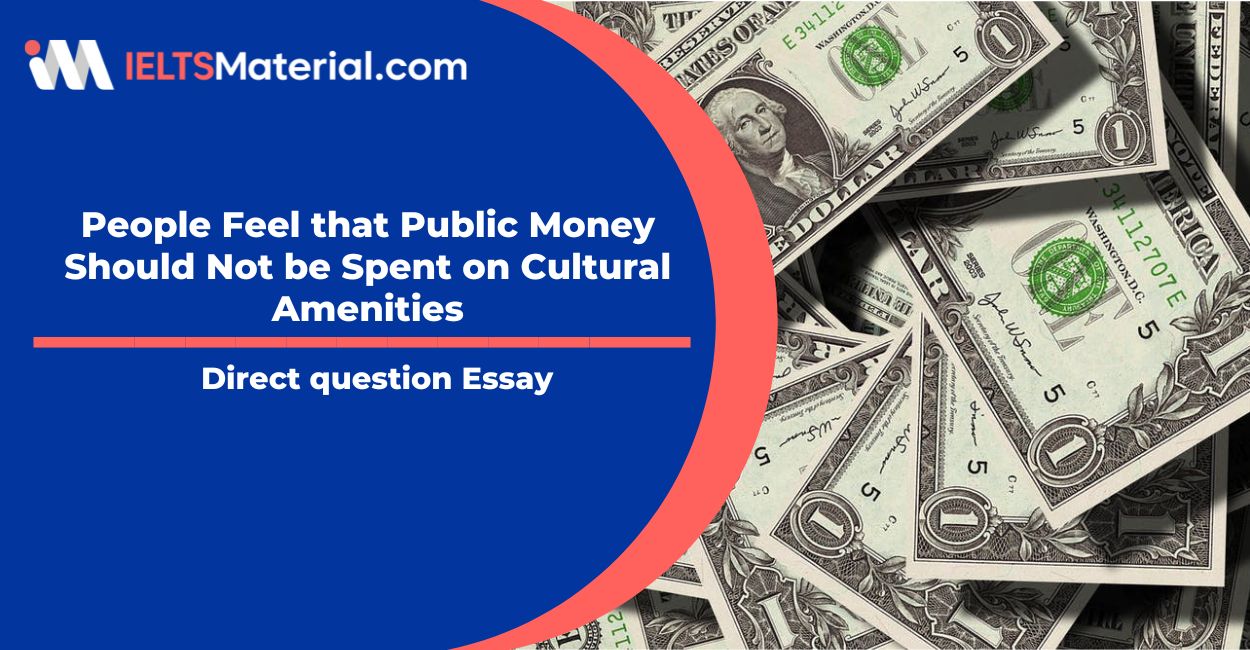 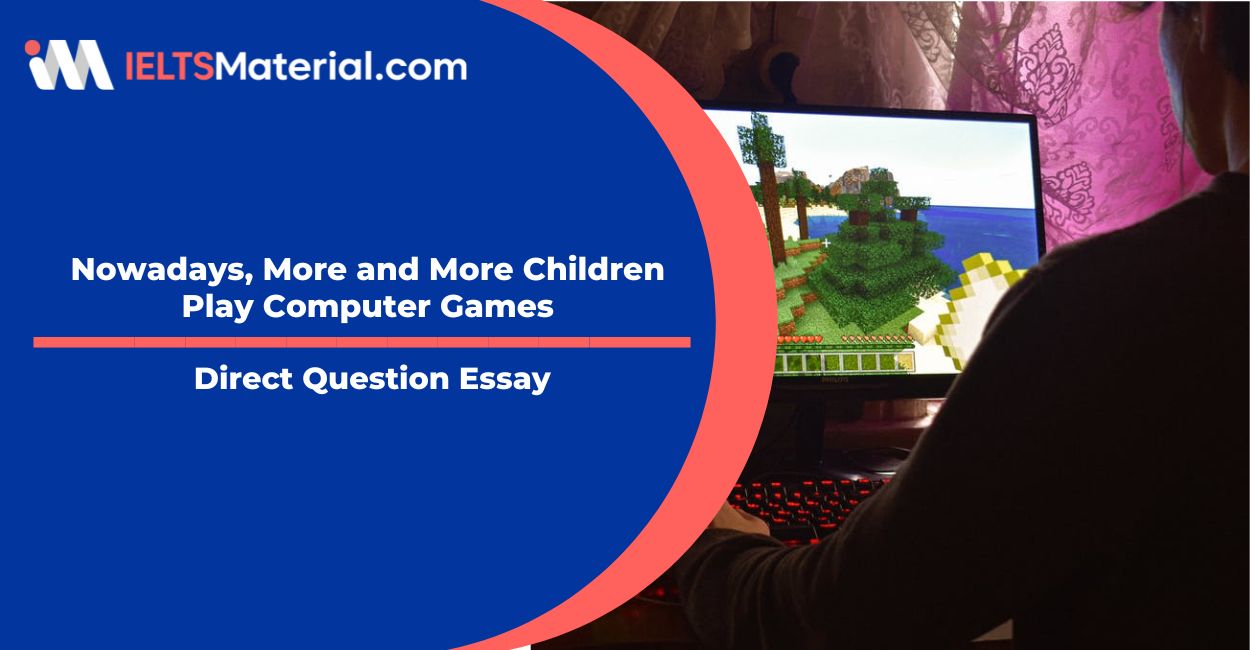 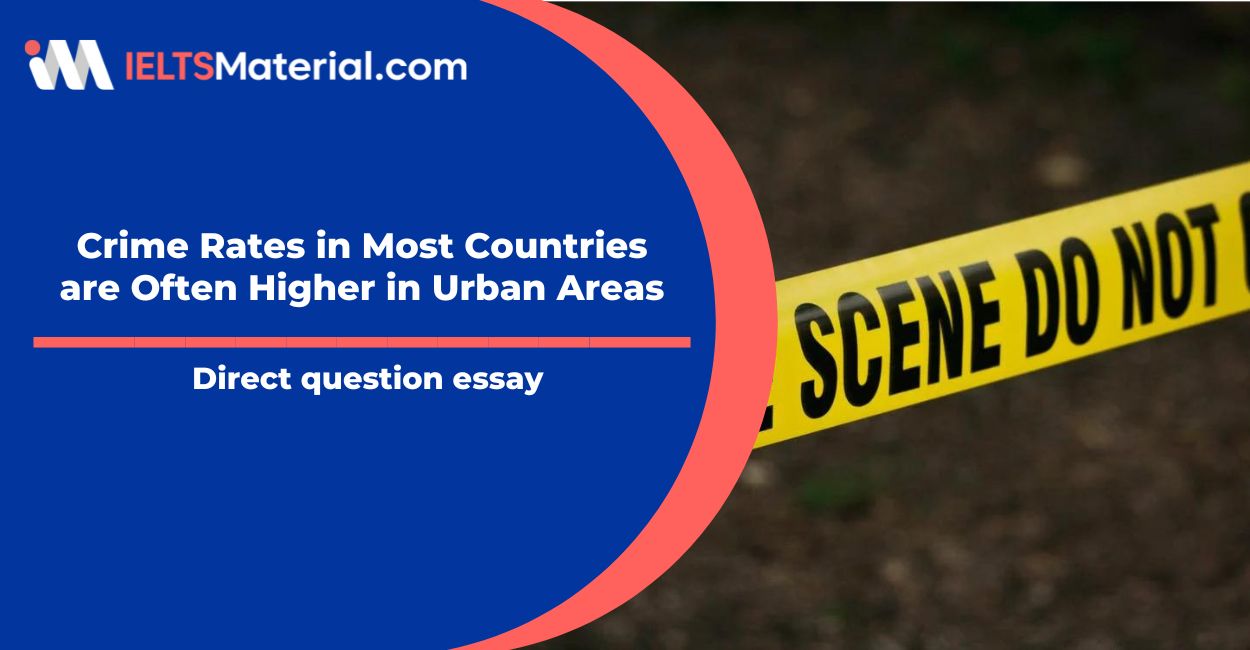 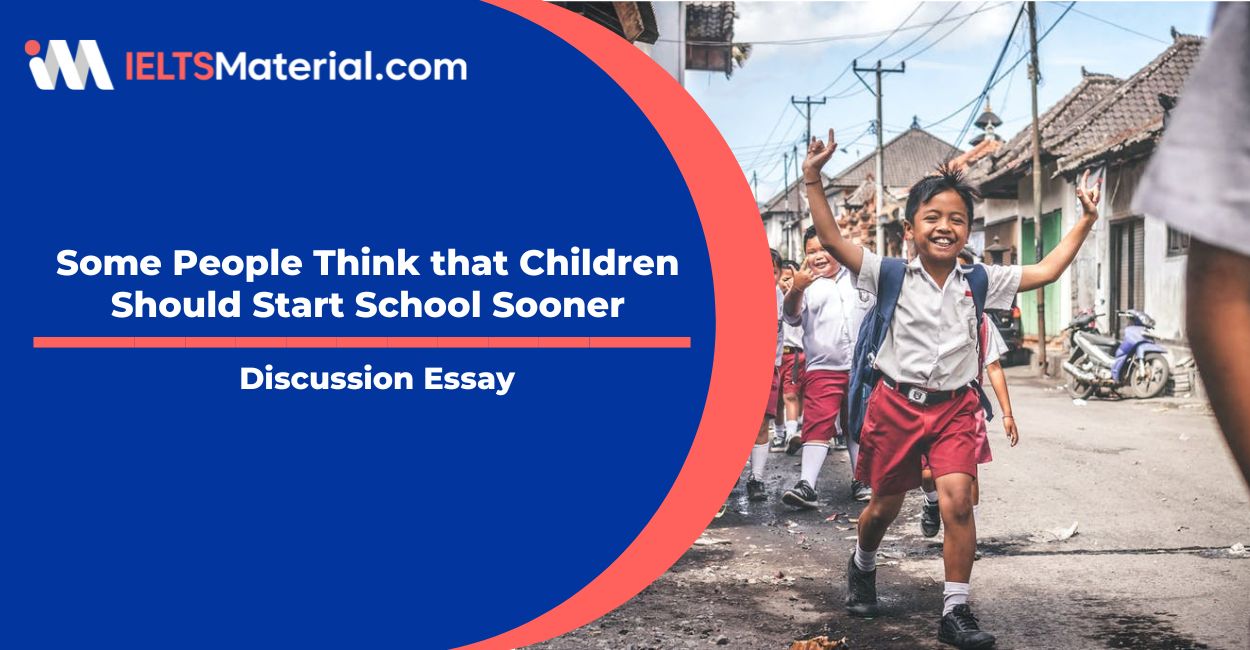 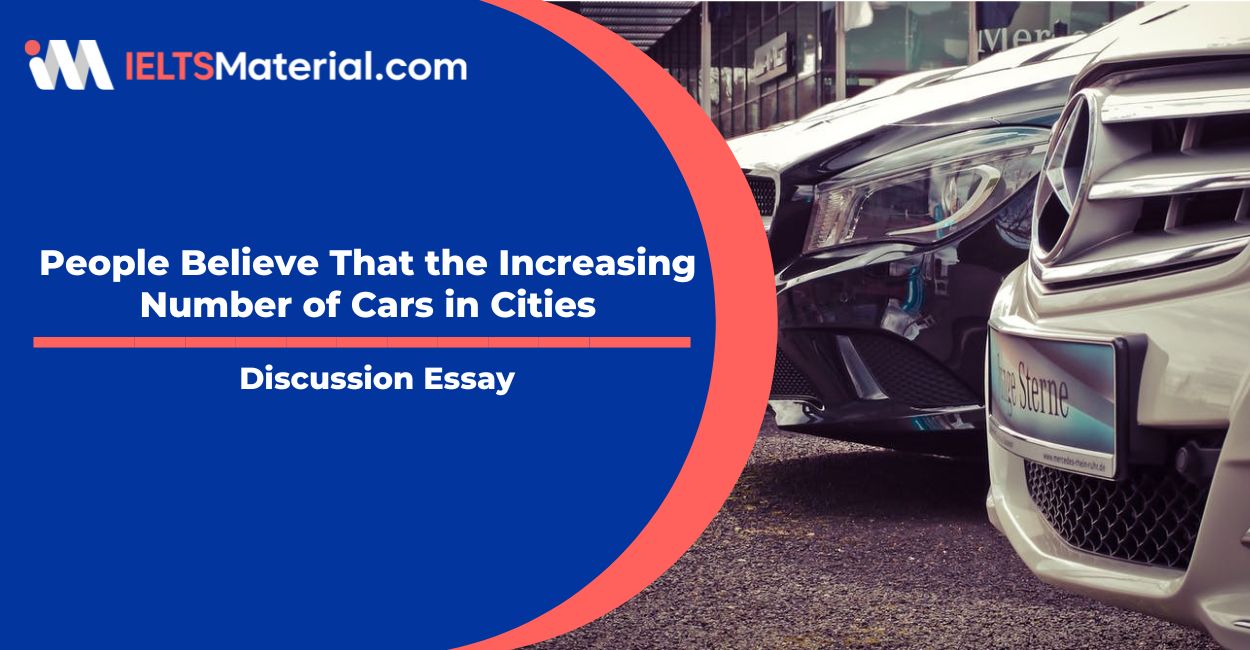