Many people nowadays spend a large part of their free time using a smartphone. What do you think are the reasons for this? Do you think this is a positive or negative development?

Sentences 1&2 – Smartphones have undoubtedly altered the course of people’s lives and even had a pervasive influence over their leisure time as well. This has sparked conversation, with people debating whether this change has been largely beneficial or adverse in nature.

Sentence 3 – In the following essay, I will examine the reasons behind the rise in smartphone usage during free time and offer my opinion as to whether this is a positive or negative development.

Paragraph 1 – Increased usage of smartphones might be due to people becoming more lonely, needing to seek stimulation and entertainment more than ever before, and lastly, it is an outcome of the consumerist culture which has fuelled people’s preoccupation with their own lives.

Paragraph 2 – Smartphones have had a few favourable effects but their increased usage has largely had negative effects for people’s lives.

In conclusion, it can be said that while smartphones have some positive impact on people’s leisure, they have largely adverse consequences and thus, their egregious usage needs to be regulated and cautioned against.

Smartphones have indubitably altered the course of people’s lives and even had a pervasive influence over their free time as well. This has sparked conversations, with people debating whether this change has been largely beneficial or adverse in nature. In the following essay, I will examine the reasons behind the rise in smartphone usage during leisure and offer my opinion on whether this is a positive or negative development.

The increased usage of smartphones, becoming a staple part of leisure, has had a number of negative consequences. The reasons behind this are probably due to people feeling lonely and seeking virtual interaction as an alternative to real-life connections. The need for stimulation and entertainment is another reason for people to use their smartphones. Additionally, today’s consumerist culture has fuelled increased self-interest and led people to increasingly use smartphones which keep them wrapped up in their own digital bubble.

Smartphones have had some gainful effects, such as streamlining communication. But some people surmise that smartphones have begun to strain interpersonal relationships due to people prioritising their virtual connections over real-life ones. Moreover, the prolonged usage of smartphones as a recreational activity has also given rise to psychological issues such as nomophobia. Further, extended usage of smartphones during leisure time is also causing people to suffer from attentional problems and become distracted more easily. Lastly, the increased usage of smartphones as a pastime has caused more and more people to embrace a sedentary lifestyle which can cause threatening health conditions such as obesity and diabetes.

In conclusion, it can be said that while smartphones have some positive impact on people’s leisure, they have largely adverse consequences and thus, their egregious usage needs to be regulated and cautioned against.

Meaning – Having a tendency to spread or permeate
Example – The pervasive smell of Christmas cakes enveloped the house.

Meaning – Leading or most significant
Example – Olive oil is a staple ingredient in several cuisines originating from the Mediterranean region.

Meaning – Infer or suggest
Example – From the crime scene, Sherlock surmised that the criminal could not have forced his way into the house.

Meaning – Feelings of intense emotional distress generated by the lack of one’s smartphone or the fear of losing one’s smartphone
Example – The pandemic only heightened our levels of nomophobia since smartphones had gained added importance.

Meaning – Simplify
Example – By using a flowchart, they were able to streamline the process of creating the model for the upcoming exhibition.

Meaning – Conspicuously bad or offensive
Example – The teacher warned the students that any egregious behaviour on their part would result in disciplinary action.

Meaning – The action of evoking interest, excitement or enthusiasm
Example – These toys are meant to be educational but also provide sufficient stimulation for children.

Meaning – Adopt or espouse
Example – Dina embraced a frugal approach to finances in order to save up for her dream house. 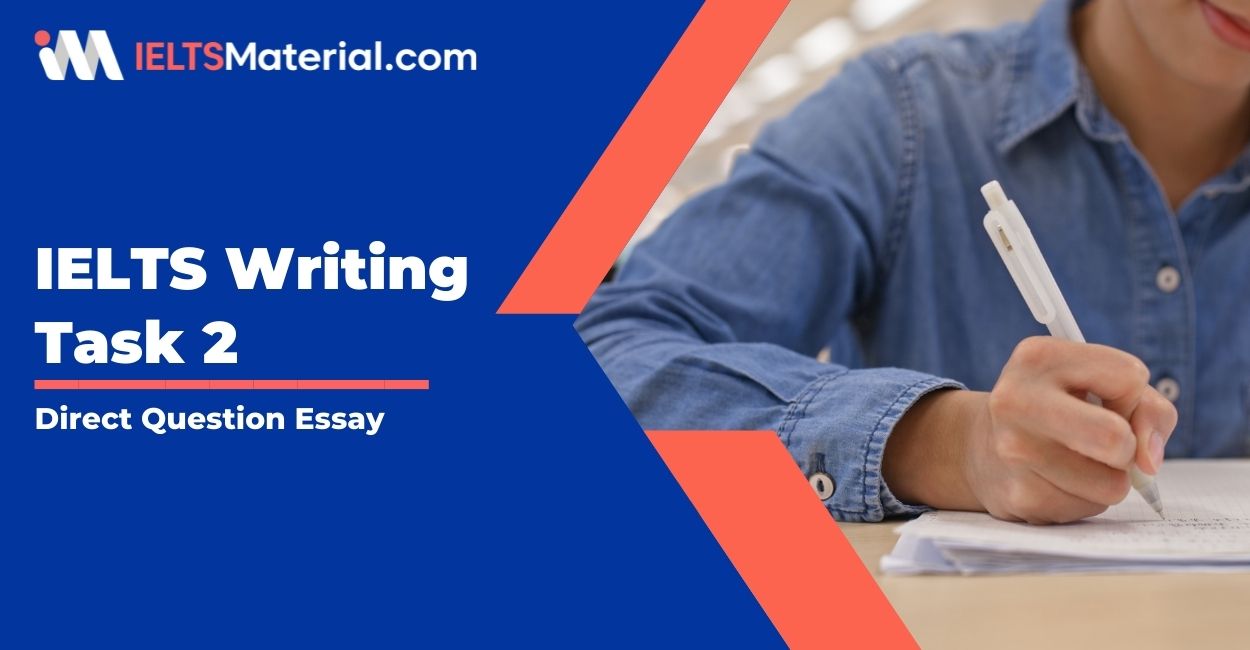