IELTS Reading Multiple Choice questions require the test takers to usually choose one option from three or four options, all of which are letters (A, B, C, or D). In the other type of question, test takers are provided with five possibilities or three responses from six options and expected to pick two or three options as correct responses.

1.Which is considered to be the most evocative era in the history of poetry?

2. In which century did a group of poets create a new mood in literature?

3. How many poets were the main constituents of the Romantic Movement?

4.What is considered to be one of the most critical attributes of romantic poets?

5. What elements were important for poets to explore their feelings?

Explanation for the Answers : 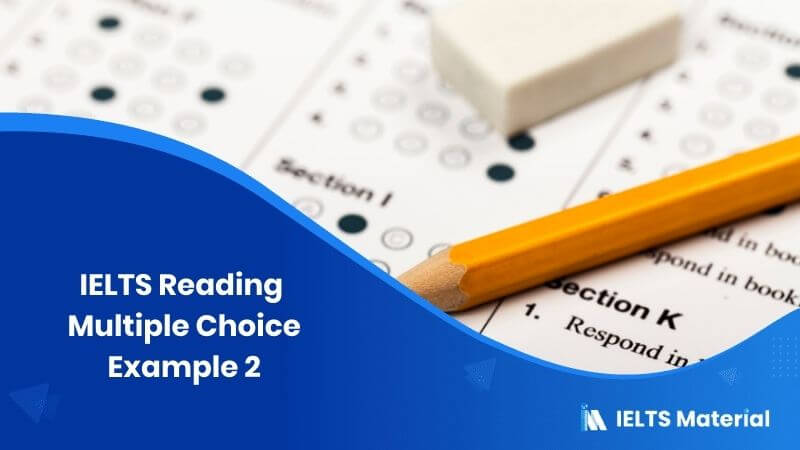 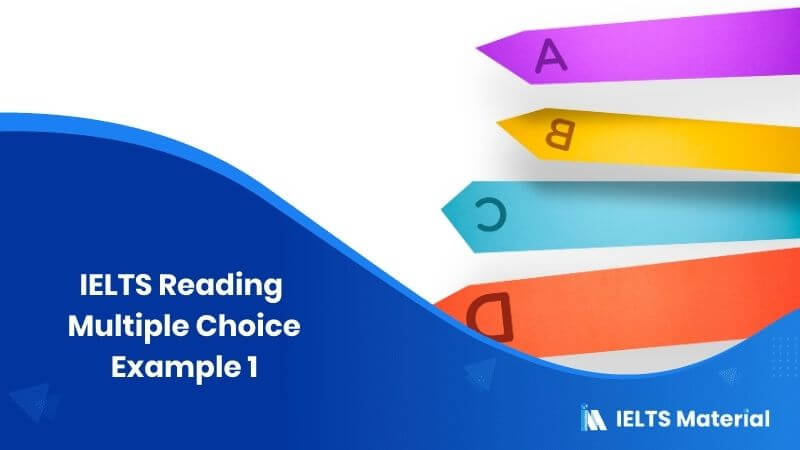 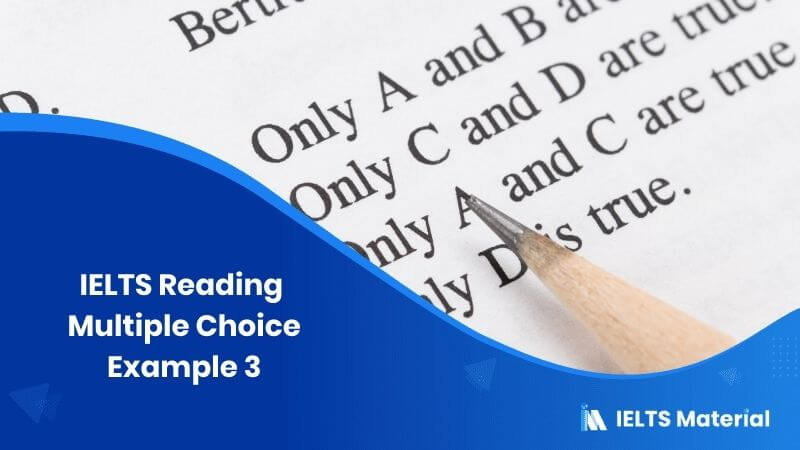 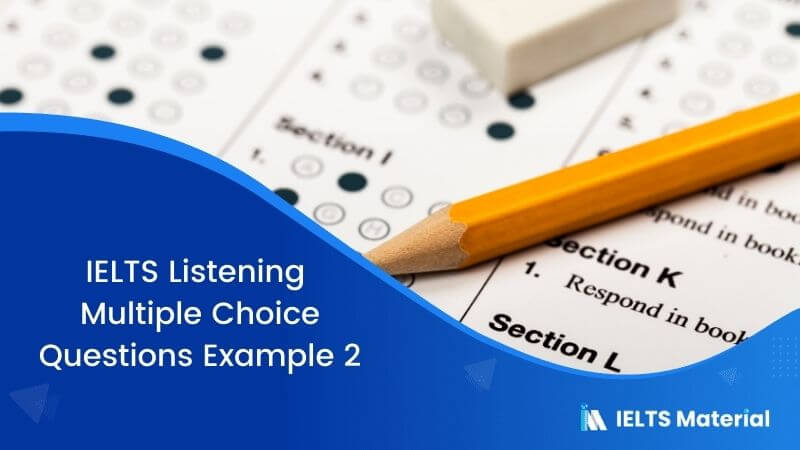