Complete the summary below using words from the box.

Write your answers in the blank spaces next to 1– 5 on your answer sheet.

While the Nutcracker is more able to cache see, the Jay relies 1…………………… upon caching food and is thus less specialized in this ability, but more 2……………………. To study their behaviour of caching and finding their caches, an experiment was designed and carried out to test these two birds for their ability to remember where they hid the seeds. In the experiment, the cacher bird hid seeds in the ground while the other 3……………………. As a result, the Nutcracker and the Mexican Jay showed different performance in the role of 4…………………… at finding the seeds—the observing 5…………………… didn’t do as well as its counterpart. 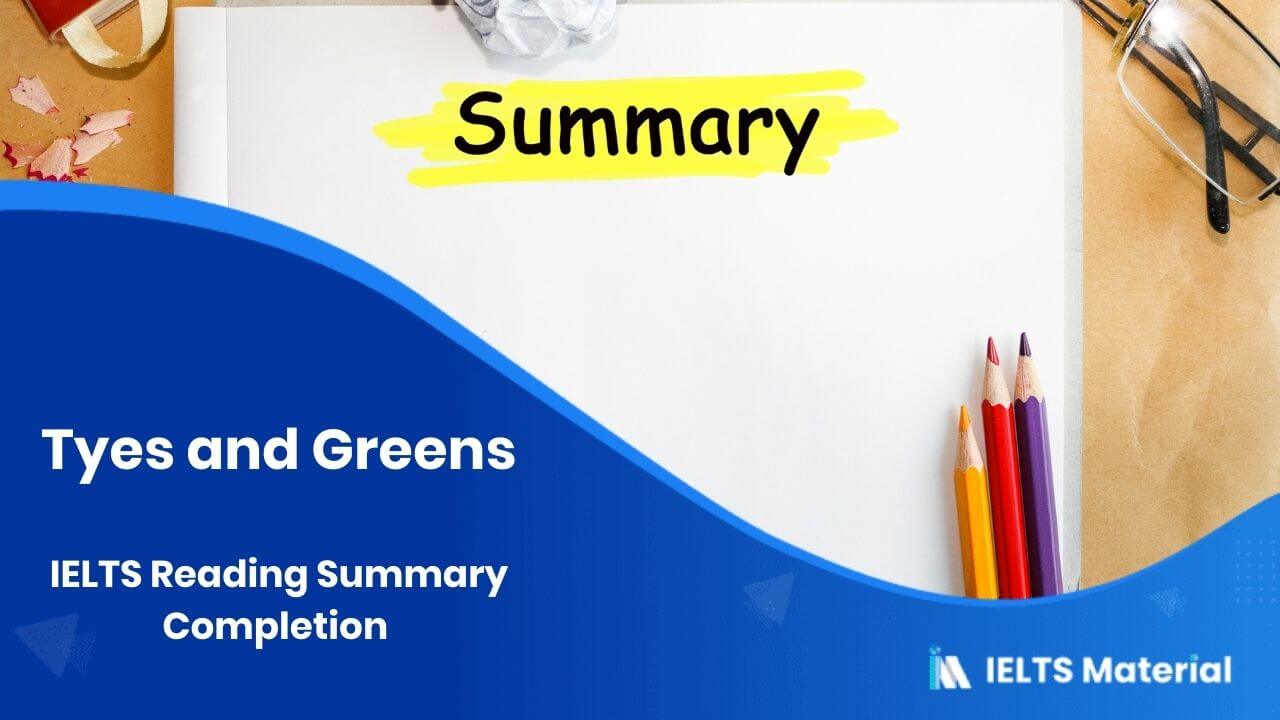 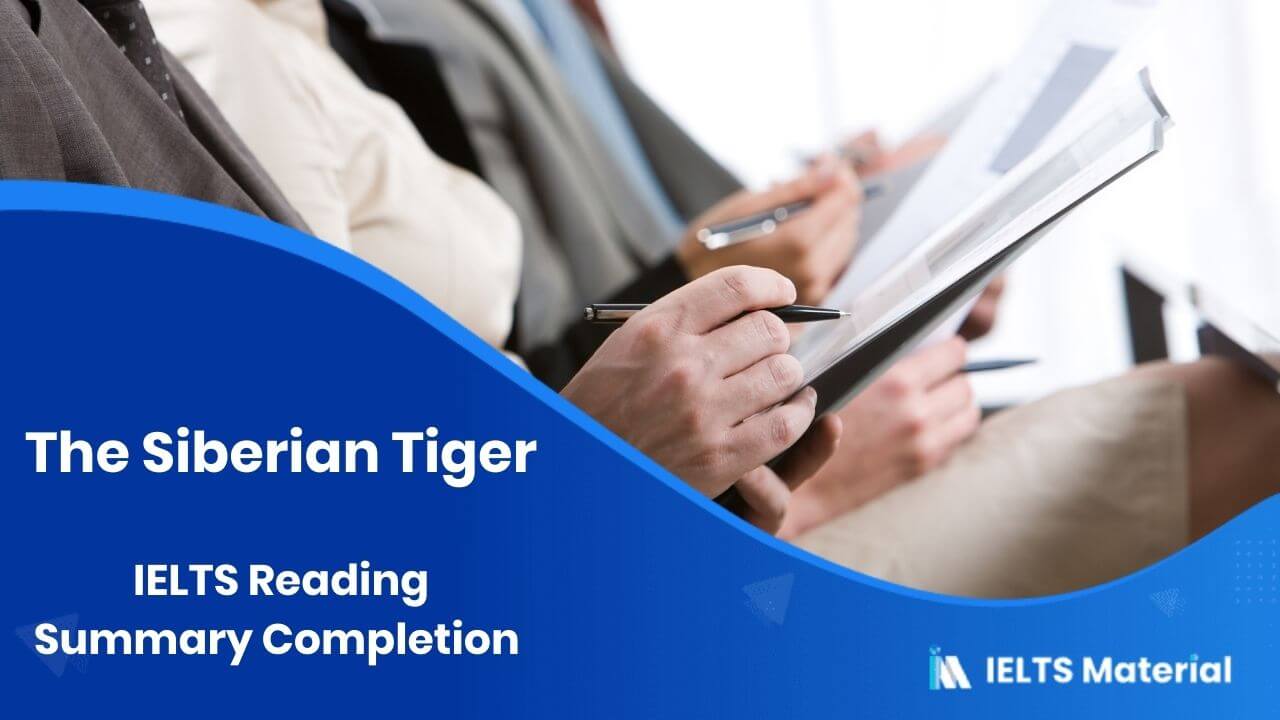 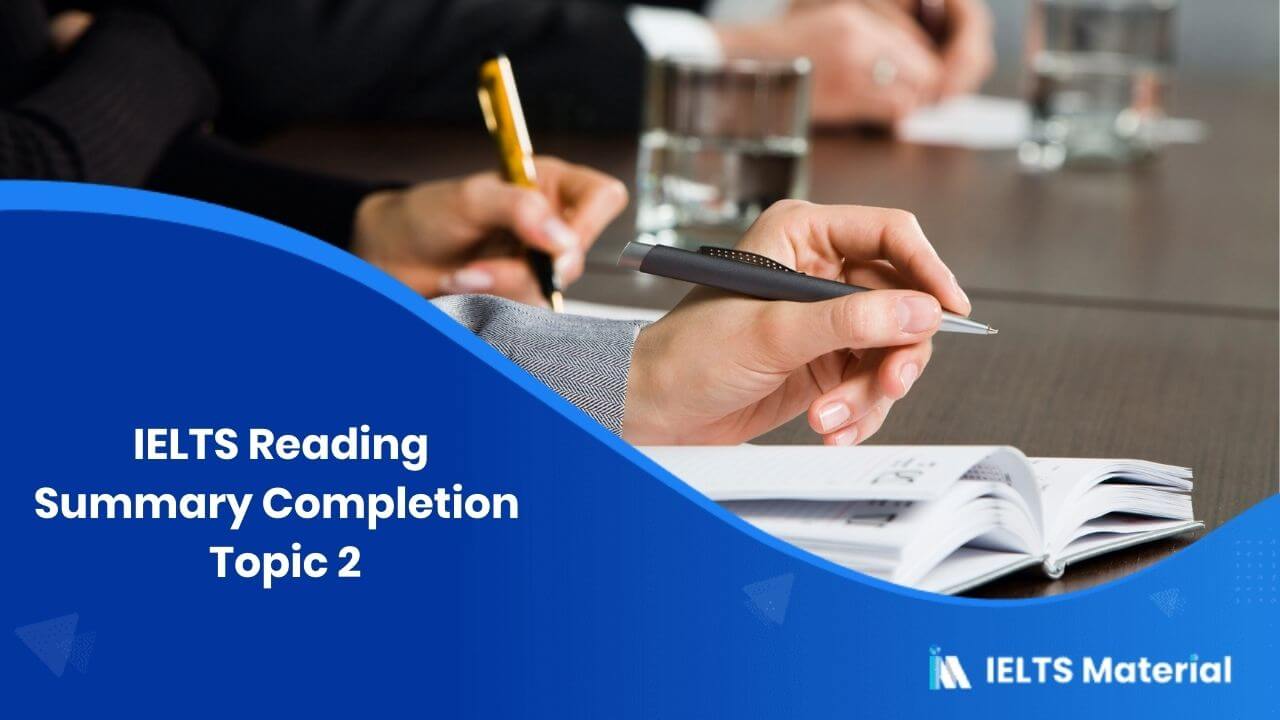