Some people think that in the modern world we are more dependent on each other. while others think that people have become independent. Discuss both views and give your own opinion.

Paraphrase the question, state the opposing perspectives followed by your opinion.

Paragraph 1 – Show how humans are still dependent on each other. Give real life instances like education, food and shelter for a young child. Also, explain how a person’s ambitions make him dependent on others.

Paragraph 2 – Show how humans have become independent from each other by stating how families have grown smaller in size. Mention people attaining education and livelihood from distant lands away from their family.

Realizing that humans are still connected, hence dependent on each other for several things, but emphasize on the fact that we have never been more independent in our existence. End by restating your views.

In an ever-connected modern world, some people think that we are more dependent on each other, while others argue that we have spread our wings and become individualistic. I agree with the latter stance, and in the forthcoming paragraphs, I shall discuss the points and reasons to support my view.

There can be several reasons for arguing that we are more dependent than ever on others. Firstly, life has become inherently difficult. With a high cost of living, a young individual depends on his parents or partner to fulfil basic needs like food, shelter, and education. Secondly, humans have become more ambitious. Hence, to compete better, they sometimes tend to depend on their parents to look after their kids, pets, and house.

However, people have also become self-supporting in several senses. For example, in many countries, the formerly-joint families have fragmented into numerous nuclear families and handle both personal and professional space like a champion. Moreover, humans now utilise global connectivity to its optimal extent as they are seen studying in universities abroad, living in a different country and often travelling alone. Even more so, people have adapted to living and working alone. Furthermore, women have become financially independent and take their own decisions which proves that the society is gradually moving towards a more self reliant stance.

In conclusion, it is true that humans are still dependent on each other for basic necessities and maintaining connections to others since they are social animals. But, recent trends suggest that they as a species have become more self-sufficient than we have ever been, and I feel our independence will only gain prominence in the future.

Meaning: about to happen or appear
Example – The forthcoming cricket season is eagerly anticipated by everyone across the world.

Meaning: in a permanent, essential, or characteristic way
Example – The work a miner does is inherently dangerous.

Meaning: having or showing a strong desire and determination to succeed
Example – My daughter is very ambitious and so she had worked hard for that position.

Meaning: disjointed, broken
Example – As the glass fell on the ground, it fragmented into pieces.

Meaning: a couple and their dependent children, regarded as a basic social unit
Example – I live in a nuclear family with my mother, father and sister.

Meaning: make practical and effective use of
Example – Vitamin C helps your body utilize the iron present in your diet.

Meaning: best or most favourable; optimum
Example – After so many experiments, the scientists finally got the optimal result.

Meaning: something/s that you need, especially in order to live
Example – “If you do not fulfil my necessities today, I will leave this place.”

Meaning: a general direction in which something is developing or changing
Example – We are happy to see an upward trend in the profit margin.

Meaning: the state of being important, famous, or noticeable
Example – The state came to prominence after the amusement park was built. 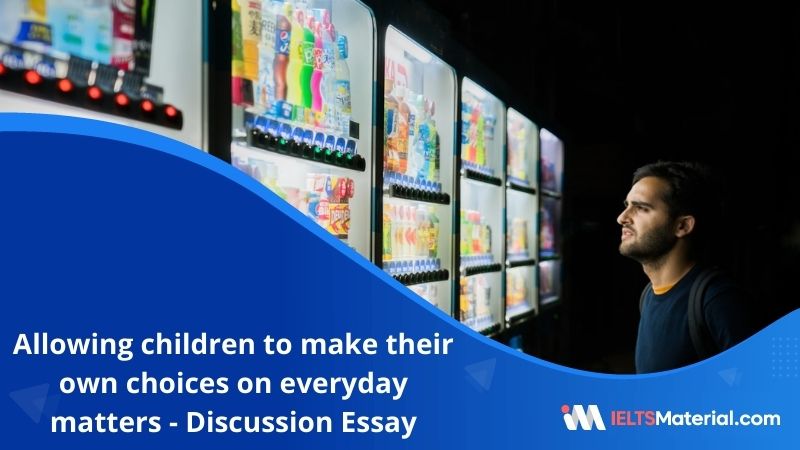