What is it in the mass media that has negative effects on teenagers and what measures should governments take to solve this problem?

Explain the problems and its solution clearly in one or two lines. Explain in brief what you are going to write in the body paragraphs.

Media has grown in popularity among people of all ages, particularly among youth, and has caused a paradigm change in their lifestyles

Paragraph 1: Teenagers can be subjected to deliberate and direct media influence.

Paragraph 2: Despite the enormous effect of the media on teens, there are still counter-actions that can be performed.

Summarize the problems and their solutions.

Due to the sheer advancement of technology, the media has grown in popularity among people of all ages, particularly among youth, and has caused a paradigm change in their lifestyles. However, this inclination has various disadvantages. In the following paragraphs, I will discuss this issue in more detail and provide potential that can be taken to tackle this problem.

Primarily, we ought to realize why mass media could be dangerous for teens. The explanation for this is straightforward. Today’s youngsters have free access to all unedited material, movies, and audio on televisions and social media. As a result, teenagers can be subjected to deliberate and direct media influence. Advertising, for example, is frequently aimed at children and teens. Consequently, children and teens are becoming more aware of brands and visuals. Indirect media influence is also likely. This might include sexual objectification photos and content on Instagram, Snapchat, Facebook, and YouTube. This may contain violent imagery and obscene language in news reports, documentaries, video games, and song lyrics. This type of media impact might persuade teens that particular behaviors and appearances are normal.

Despite the enormous effect of the media on teens, there are still counter-actions that can be performed. Parents can visit the social media accounts with the teenager. Additionally, elders can examine what the teen is publishing online. Parental controls can check out their preferred movies, YouTube channels, and a list of their favorite movies. Preferences and subscriptions can provide insight into what individuals are watching on the site. Moreover, having regular talks about social media use with youngsters is a vital step in managing the pitfalls of social networking. Finally, parents should encourage their children to watch numerous TV shows together to track their interests.

To conclude, it is difficult to refute that the media significantly impacts today’s youth. Effective actions, however, can be implemented to warn children about the detrimental consequences of the media. Direct communication with them is one of the most successful methods.

Meaning: a typical example or pattern of something; a pattern or model.
Eg: The Vietnam War has become a powerful anti-war paradigm.

Meaning: a person’s natural tendency or urge to act or feel in a particular way; a disposition.
Eg: Rajeev’s inclination was towards driving rather than walking.

Meaning: (of the portrayal or description of sexual matters) offensive or disgusting by accepted standards of morality and decency.
Eg: Please refrain from making obscene gestures.

Meaning: the action of one object coming forcibly into contact with another.
Eg: Unprofessional behavior can seriously impact your reputation in the company.

Meaning: induce (someone) to do something through reasoning or argument.
Eg: Srishti persuaded her parents to go to the movies with her.

Meaning: the capacity to gain an accurate and deep understanding of someone or something.
Eg: The boss is going to share great insights about the clients in the upcoming meeting.

Meaning: a hidden or unsuspected danger or difficulty.
Eg: The pitfalls of working in the adventure industry are numerous.

Meaning: tending to cause harm.
Eg: Consuming tobacco regularly can have detrimental effects on the body. 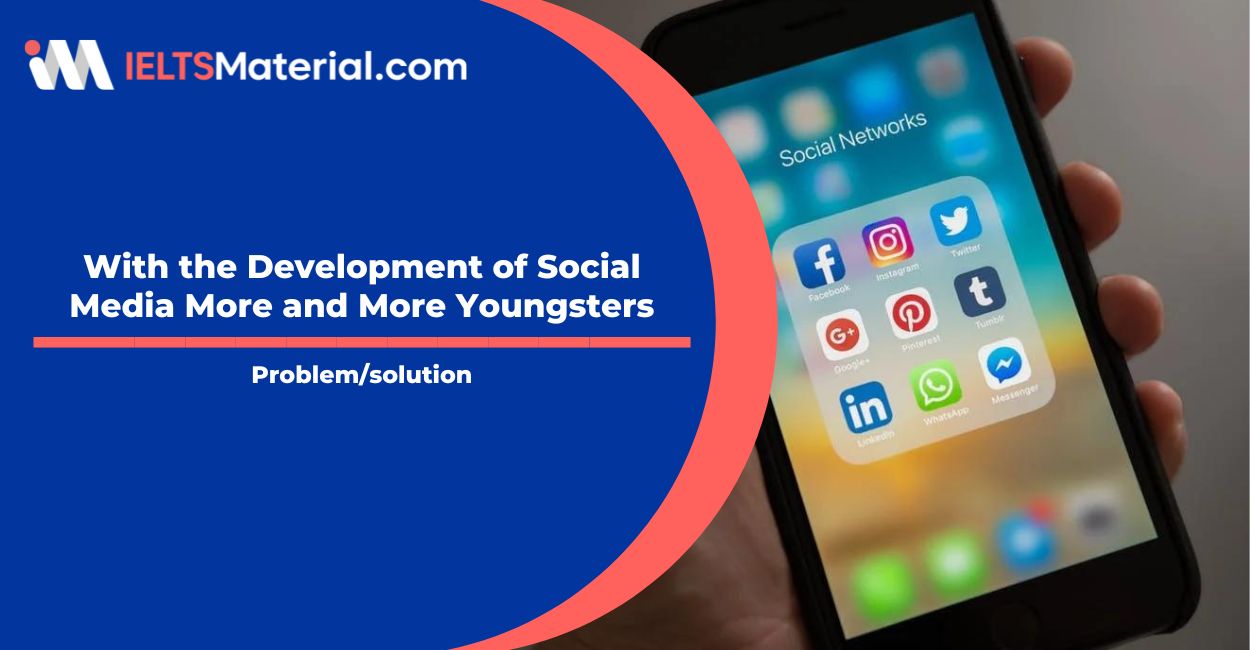