The Academic passage ‘A Remarkable Beetle’ is a reading passage that appeared in an IELTS Test. Read the passage below and answer questions 1-13. Beyond the questions, you will find the answers along with the location of the answers in the passage and the keywords that help you find out the answers. 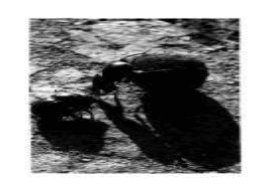 Do the following statements reflect the claims of the writer in Reading Passage 6? In boxes 1-5 on your answer sheet write:

Label the tunnels on the diagram below. Choose your labels from the box below the diagram.

Complete the table below.

Choose NO MORE THAN THREE WORDS OR A NUMBER from Reading Passage 6 for each answer.