IELTS Academic Writing Task 1 Topic 05: Size of US households over a number of years

You should spend about 20 minutes on this task.
The table below gives statistics about the size of US households over a number of years. (Household = all the people living together in one house). Study the information and answer the question.
Write a short report for a university lecturer describing the information shown below.
Write at least 150 words.

Overview: The table gives statistics about the size of US households over a number of years.

Paragraph 2: (1) Talk about the statistics at a glance. Give figures.

Paragraph 3: (1) Talk about the household size in the given years. Give figures.

Paragraph 4: (1) Talk about the household size in the given years. Give figures.

The table represents the household percentage in the United States of America throughout the period of 1790 to 1990.

It is evident from the table that households in the US have turned much smaller over the period of the last two centuries. In 1970, households had an average of 5.4 members. However, by the time 1990 came knocking, the figure had a massive decrease by approximately a half and reached 2.6.

In 1790, nearly 35.8% of households comprised seven members. By 1980, this still remained the most common household size. However, the proportion seemingly had a slight drop to 23%. In this era, one-person household turned out to be the least common, demonstrating less than 4% of the total in 1790 and 1890, respectively.

However, by 1990, there had been a drastic change. During this time, only a bit more than 1% of the household had seven members, while 56.8% of all comprised merely one or two people. In this year, the average population per household dropped drastically to 2.6. 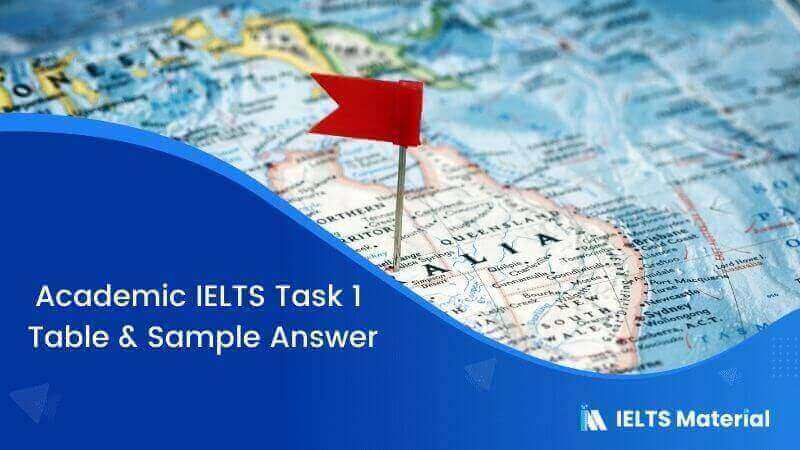