Creative artist should always be given the freedom to express their own ideas (in words, pictures, music or film) in whichever way they wish. There should be no government restrictions on what they do. To what extent do you agree or disagree with this opinion?

Sentences 1, 2 & 3: Introduce the given topic about various opinions on the freedom given to artists.

Sentence 4- My opinion is that the artist’s freedom is necessary.

Paragraph 2 – Artists present the real picture of a time period or a person and make them immortal.

Sum up and state your opinion.

With the advent of social media, freedom of expression has caused uproars in various scenarios of society. And when it comes to freedom of expression, artists are the first group of people who are caught in the crossfire. While a large section of people believe that allowing the artist to express their liberal ideas may sabotage culture, many people feel that confining the artists with restrictions will result in loss of creativity. I will present my opinion in line with Camus’s words – “ Without freedom, no art; art lives only on the restraints it imposes on itself, and dies of all others.”

Even before science became a significant part of our life, the music of nature, the ancient cave paintings of early man and story-telling had their roots in the existence of humans. Gradually, as people developed their basic means of survival, ‘art’, as we call it, began to inspire various creations among men. Different kinds of music – blues, rock, jazz and pop – and different forms of writing – poems, epics, stories, novels – stirred a multitude of emotions in people. Legends like Leonardo da Vinci, Shakespeare, Satyajit Ray, Bob Marley brought revolution not only to their own fields but also motivated people to keep on striving for the best.

Moreover, inhibiting the free flow of ideas is against the right to expression offered by the constitution of many countries. It should also be kept in mind that art does not always mean presenting fantastical ideas only. Through paintings, stories, songs, we get to know the realistic representation of various time periods and several events that took place during that time. For example, if one looks at British English literature, he/she will find it has been classified into specific periods like Old English, Middle Age, Elizabethan, Restoration, Victorian, Modern, Post-Modern to name a few. In a similar way, in India, we can hear songs of independence written during the period of colonialism, of prosperity before independence, of changes after independence and more. Even the timeline of movies has been changing through the various developments that a nation or community has faced. In this way, artists make people, events and places immortal.

Nonetheless, allowing complete independence to any individual or a community can lead to subversion like depicting obscene images and use of scenes violating the privacy of women and excessive violence in movies. Many books like ‘The Satanic Verses’ have been banned in many countries for hurting religious sentiments and violation of human rights. So, the artists should be responsible enough to prevent negativity through their work.

Finally, it can be concluded that government or society should not constrict the boundaries of creative art. A picture might look beautiful when put in frames (limitation), but if the mind and heart were not allowed to roam in fields and dark roads, we would have never got Wordsworth and Alfred Hitchcock.

It is irrefutable that creativity is playing a paramount role in the field of development as it is an effective way of inverting new ideas or things that could contribute to the growth of a country. Another fact that cannot be denied is that creativity cannot be improved with restrictions; hence, there should be complete freedom given to the artists. I think artists should be free from any boundary. And so, I shall discuss my perception in the upcoming paragraphs.

There are a variety of methods through which creative artists communicate their ideas to spread a positive message. First, a lot of writers launch diverse novels, poems, and articles to describe the government system, crime, culture, society, and more genres. This practice motivates other people to raise their voices against crime and injustice. And then, a painter may express a completely different type of society, issues, problems and a country as a whole through creative art, such as global warming, corruption, and more. Through this, an artist can invoke thoughts into people and make them cognizant of mishappenings around them. Also, by presenting their art at international or national levels, artists can gain popularity, name, and fame, which could be helpful to bring fortune. Therefore, restrictions can impact their artwork, and it could be challenging to express ideas and earn money.

Moreover, a majority of youngsters are interested in watching TV shows, web series, and movies; thus, these are the best ways to convey creative ideas through movies. This is because people tend to copy varying styles that the filmmakers use. For instance, a movie based on an original and motivational theme will encourage the viewers to make the most out of their work or life. Lastly, an art that has boundaries will impact both the artist as well as the art lover. Since art never flourishes under limitations, there is a need for a free mind to demonstrate the message.

However, it is also true that not every artist would present a positive message; thus, restrictions are justifiable. When it comes to authentic, pure art, it should always be limitless.

All in all, in society, people are mature enough to understand the difference between right and wrong. Hence, if an art form doesn’t please them, the audience will not support it and vice versa. Keeping this in mind, artists should not be put in restricted cages but should be free to create anything out of their own will.

Meaning: loud complaints esp. by angry people, or a noisy state of confusion
Eg: The murder of the Prime Minister created uproar in the country.

Meaning: to be involved in a situation where people around you are arguing
Eg: The children are caught in a crossfire when their parents separate.

Meaning: deliberate damage or destruction of equipment or property which belongs to your enemy or opponent
Eg: The bandits sabotage the crops and fodder of the villagers every year.

Meaning: a large number of people or things.
Eg: The Rath Yatra in Orissa attracts a multitude of believers from all over the world.

Meaning: make great efforts to achieve or obtain something
Eg: Our parents are always striving to give us the best of everything.

Meaning: to prevent someone from doing something by making them feel nervous or embarrassed
Eg: His parents were inhibiting him from participating in the dangerous race.

Meaning: a practice of domination, which involves the subjugation of one people to another
Eg: British colonialism drained the wealth of the country.

Meaning: offensive to morality or decency; indecent
Eg: Please remove these obscene images from my sight.

Meaning: the act of trying to destroy or damage an established system or government
Eg: The Patriots were accused of subversion.

Meaning: become or make something smaller or narrower; limit what someone can or may do
Eg: The teacher did not constrict the student from letting their imagination fly. 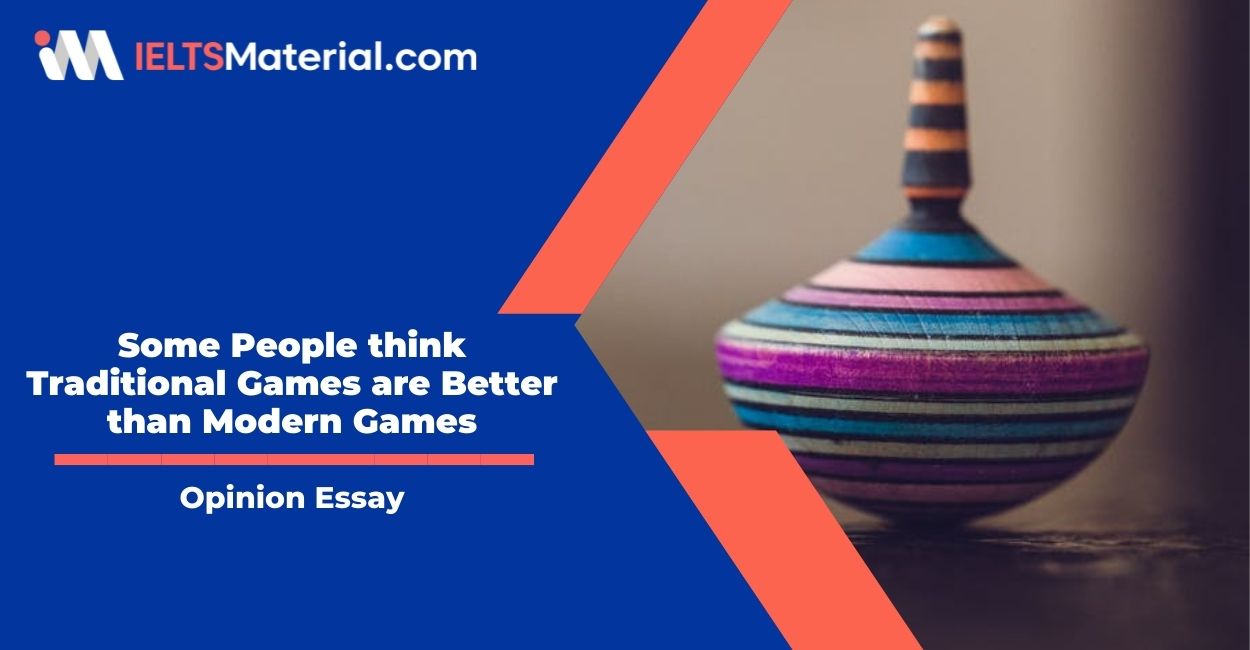 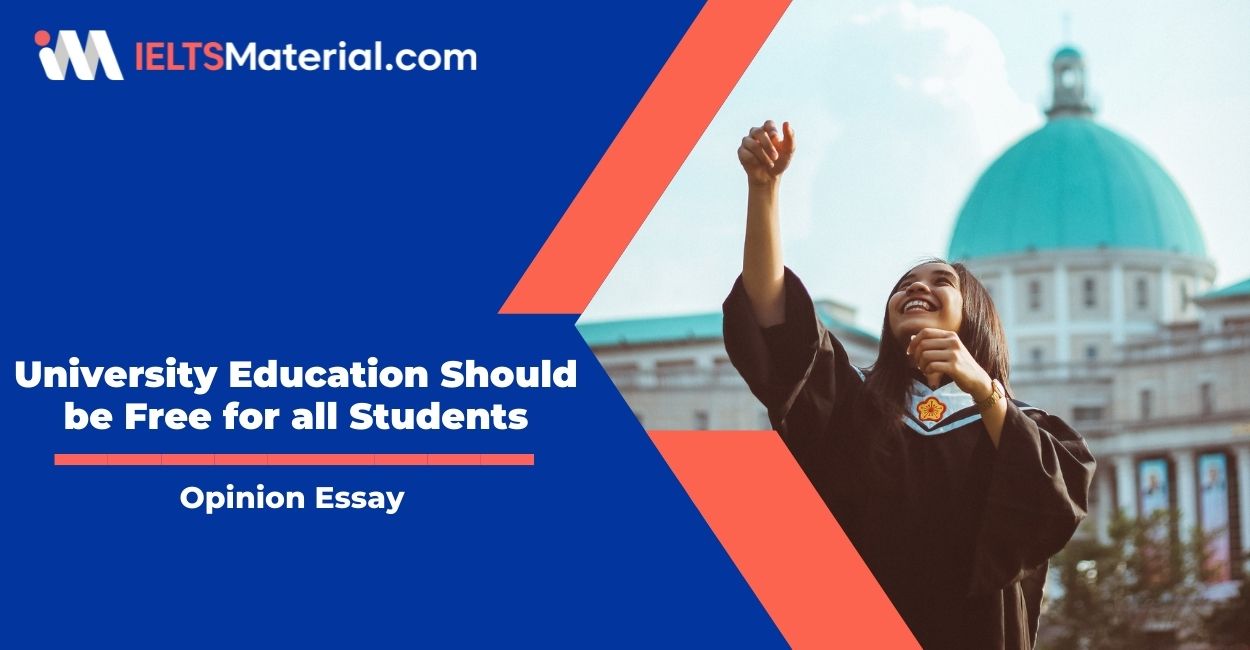 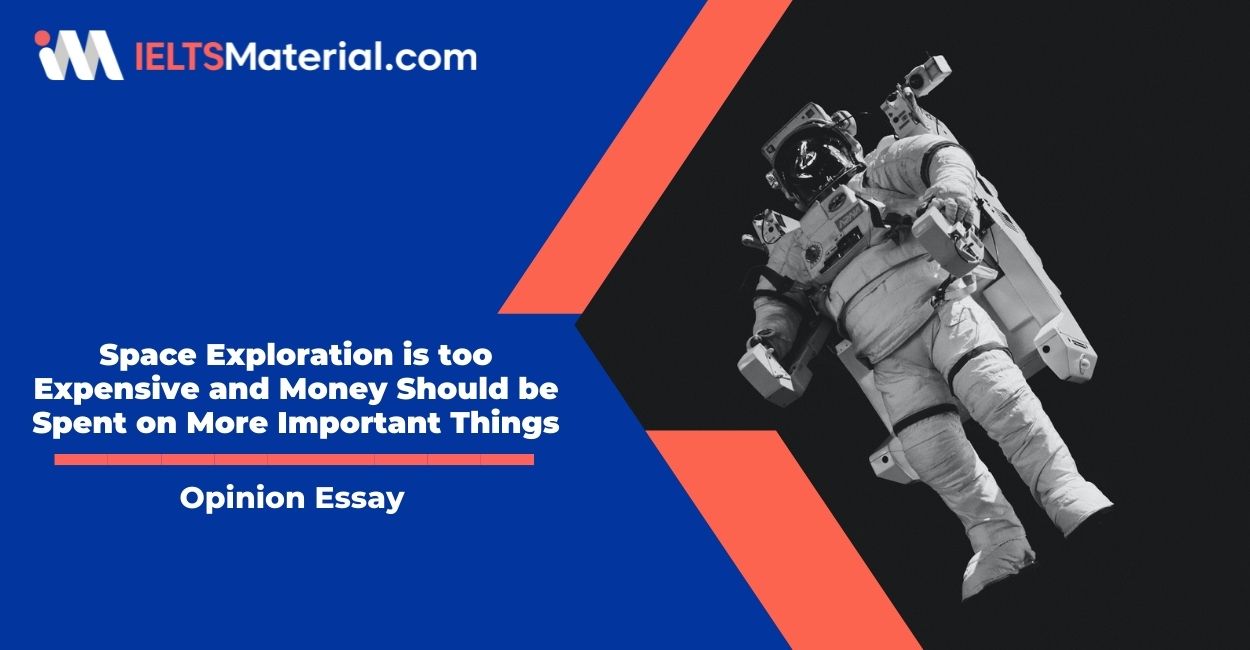 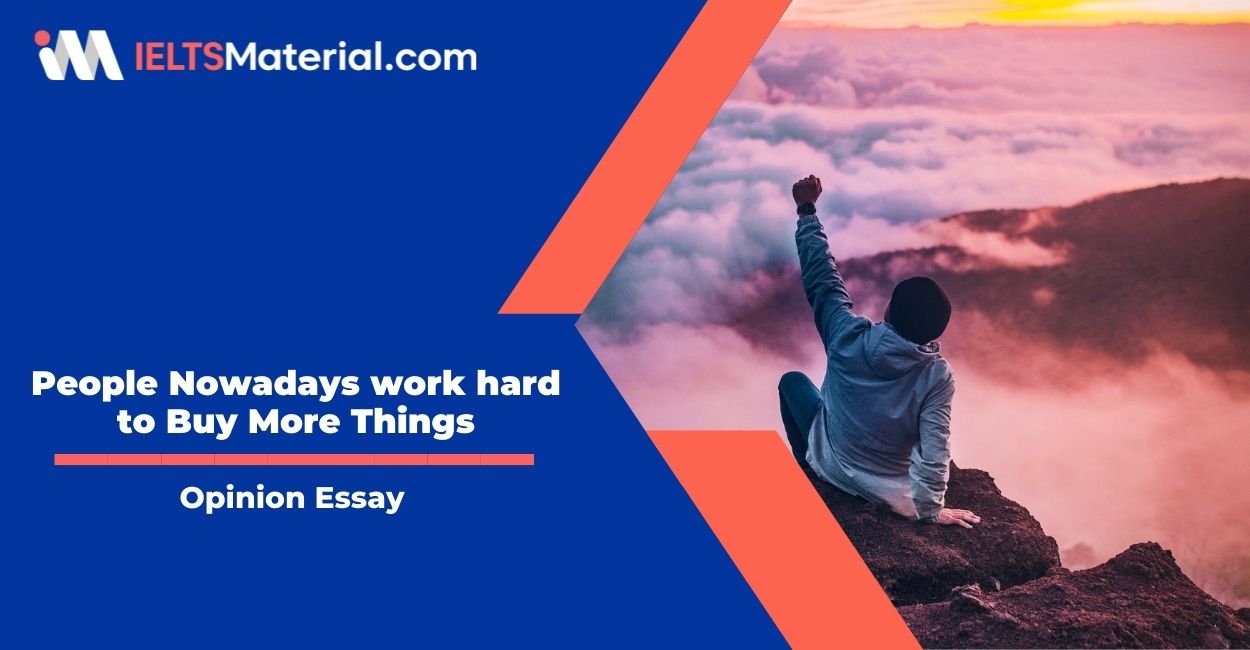 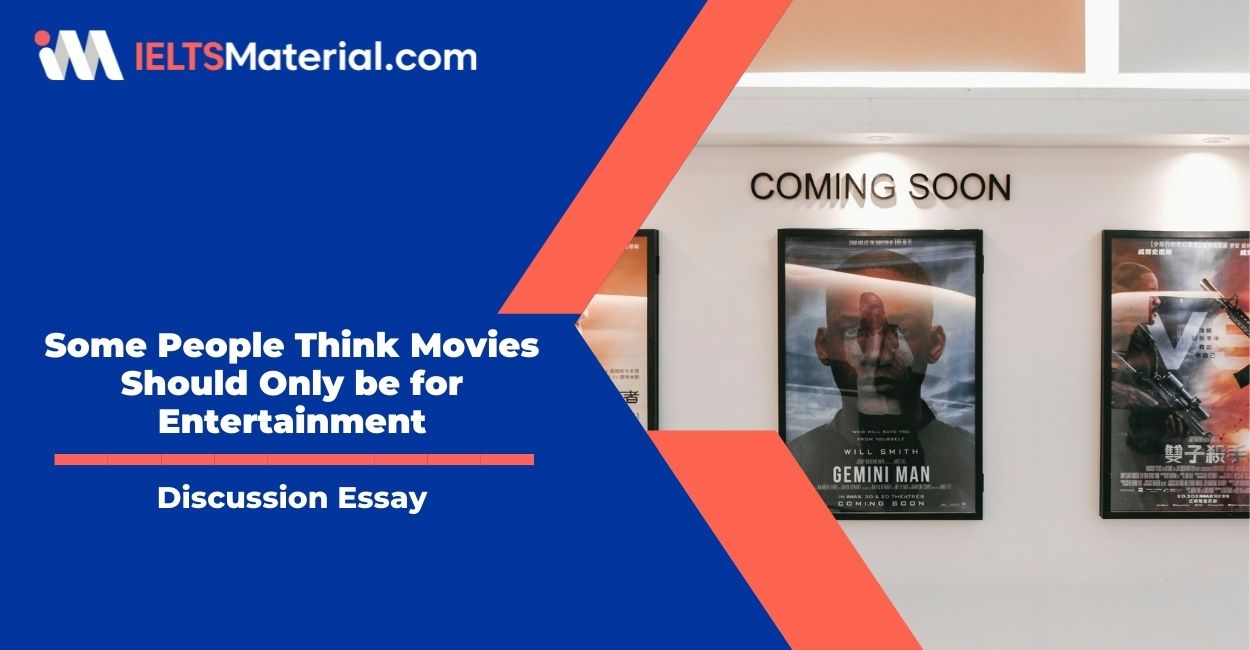 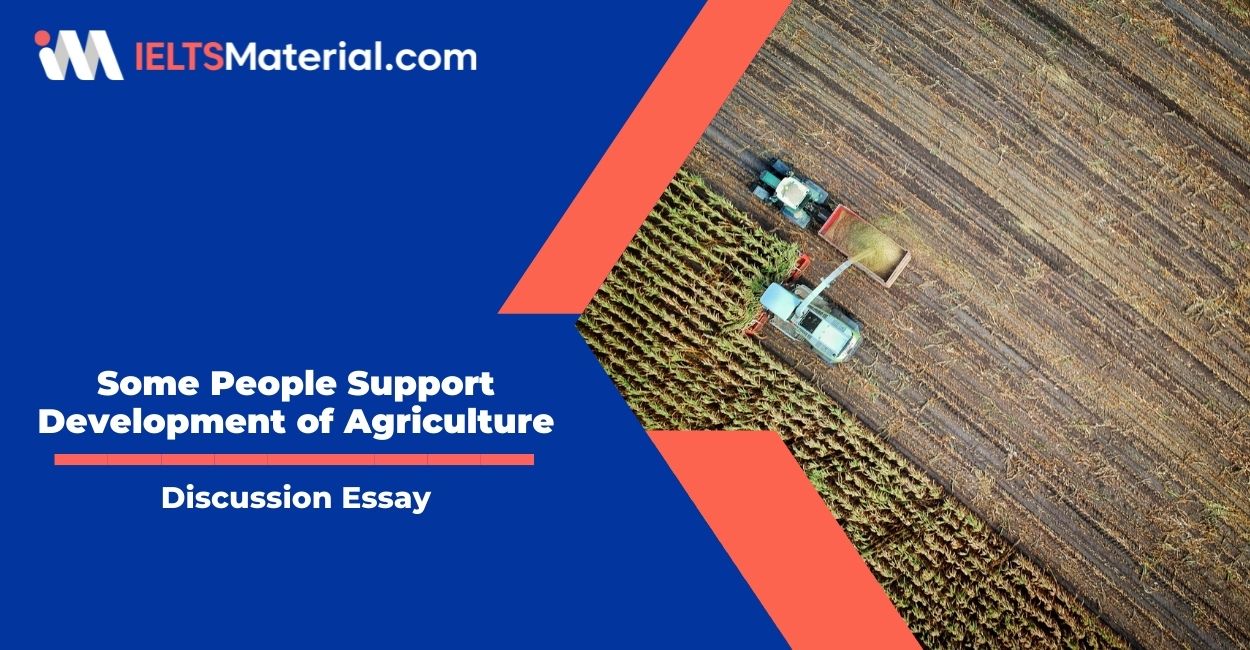 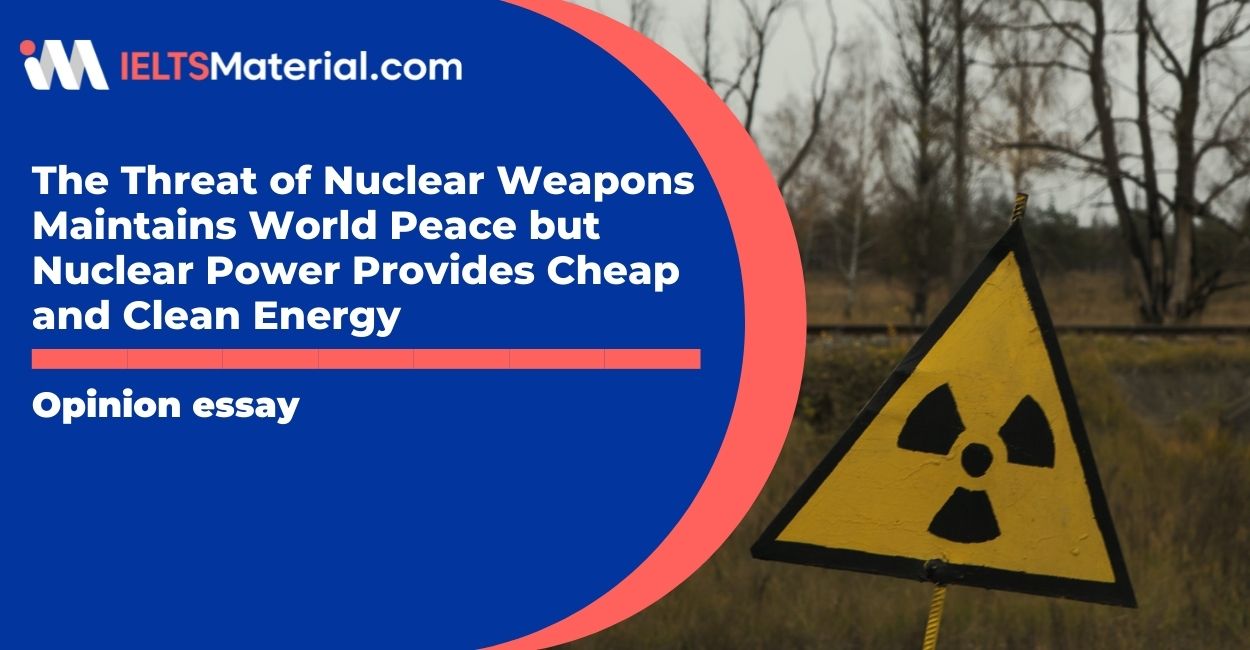 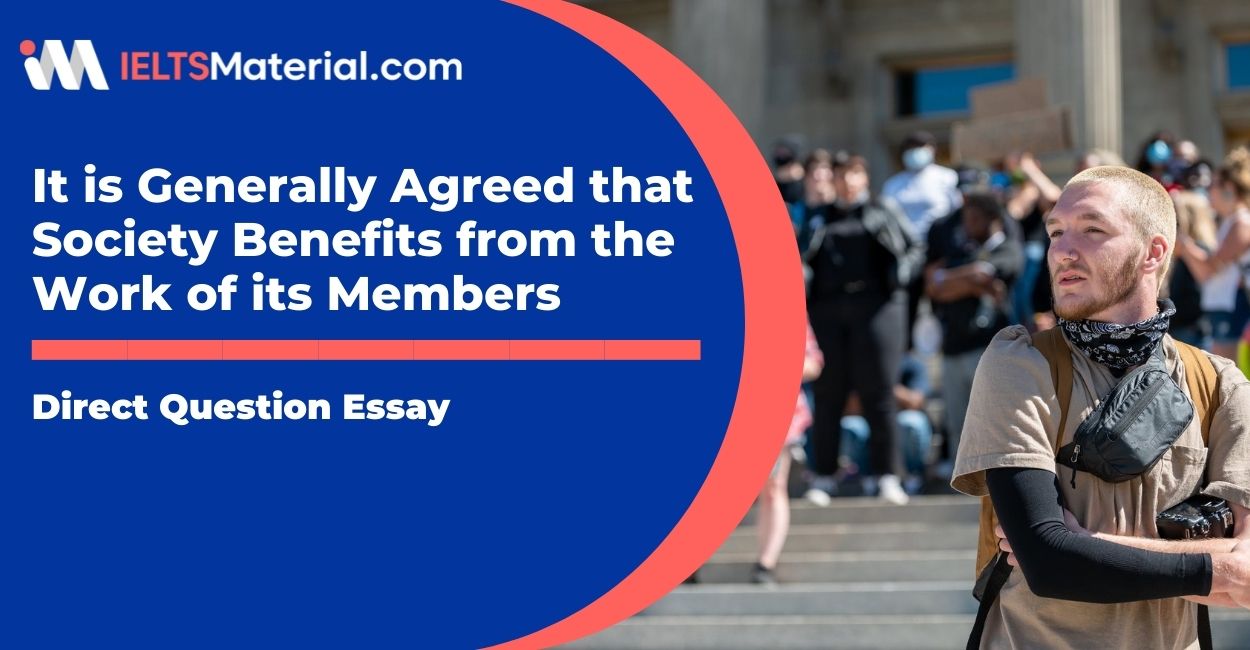