Many People Like to Wear Fashionable Clothes – IELTS Writing Task 2

Many people like to wear fashionable clothes. Why do you think this is the case? Is this a good thing or a bad thing?

Sentence 1: Each and every individual around the world likes wearing fashionable and trendy clothes. This is because they like changes in their lifestyle.

Sentence 2: State details and weigh if wearing fashionable clothes is good or bad.

Paragraph 1: Several reasons why people wear modern and trendy clothes in order to stay fashionable in the competitive fashion world.

Paragraph 2: Some people suspect that following fashion trends and wearing stylish clothes are not suitable for society. They think that it will have a negative impact on their tradition and culture. But, in reality, it actually depends on the perspective of an individual.

Fashion plays a vital role in today’s world. People of all ages have become fashion-conscious. They prefer wearing branded and trendy clothes as they want to look stylish. Moreover, the selection of clothes entirely depends on an individual’s choice and a change in the way of dressing is definitely a positive impact. This essay will look into the details and weigh if the following fashion is good or bad for society.

There are a myriad of reasons why people prefer wearing trendy clothes. The predominant reason is that they want to stay in the competition, keep up with the modern world, and adjust to society. Moreover, the fashion industry has constantly been growing and releasing unique trends and styles with the help of advertisements, which attracts the attention of the younger generation who spend heavily on such fashionable clothes. According to these youngster’s perception, their personality and character level gels up when they wear fashionable outfits. Such youngsters are always following fashion in each season. Therefore, in order to survive in the competitive rat race of becoming a fashion icon in the fashion world, people wear trendy attires.

Some people suspect that following fashion trends and wearing stylish clothes are not suitable for society. They think that it will have a negative impact on their tradition and culture. But, in reality, it actually depends on the perspective of an individual. In my point of view, it would be apparently wrong to judge a person based on their way of styling and clothing as it’s a personal choice. However, youngsters should avoid spending exorbitant amounts of money purchasing fashionable clothes as the fashion trend changes every now and then.

To reiterate, dressing up according to the latest fashion trend is good until an individual feels confident and comfortable wearing them. Because at the end of the day, fashionable or non-fashionable clothes don’t matter. All that matters is comfort, self-confidence, and relief.

Meaning: being the only one of its kind
Eg: A unique piece of jewellery caught my mother’s attention.

Meaning: form an opinion or conclusions about
Eg: Some people judge others by their looks.

Meaning: a way of life in which people are caught up in a fiercely competitive struggle for wealth or power
Eg: In order to remain active in the rat race of becoming a CEO, John performed his duties very well.

Meaning: relating to or characterized by competition
Eg: It was tough for Johnny to get a job in the competitive corporate world.

Meaning: the way in which something is regarded, understood or interpreted.
Eg: Everyone has a different perception towards life

Meaning: continue to live or exist especially in spite of danger or hardship
Eg: Despite the fatal accident, the couple survived.

Meaning: present as the strongest or main element.
Eg: The predominant ingredient to bake a cake is flour.

Meaning: a countless or extremely great number of people or things
Eg: The institute offered a myriad of undergraduate and postgraduate courses.

Meaning: a person or thing regarded as a representative symbol or as worthy of veneration.
Eg: Rose was delighted when she met her fashion icon.

Meaning: having knowledge of something
Eg: The villagers were conscious of the epidemic. 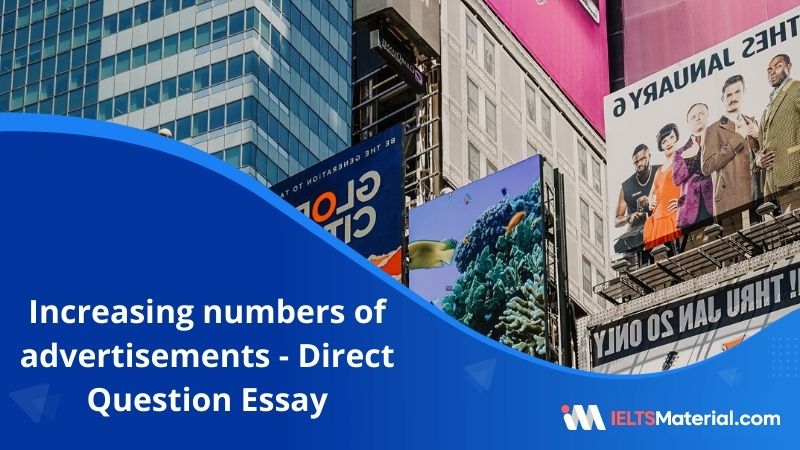 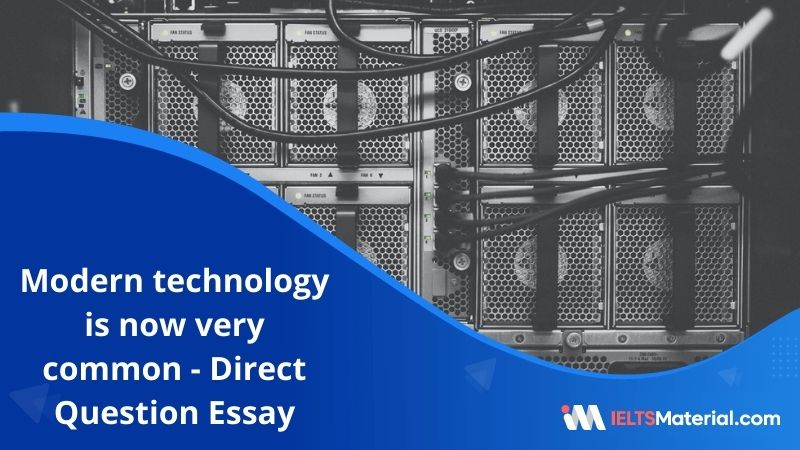 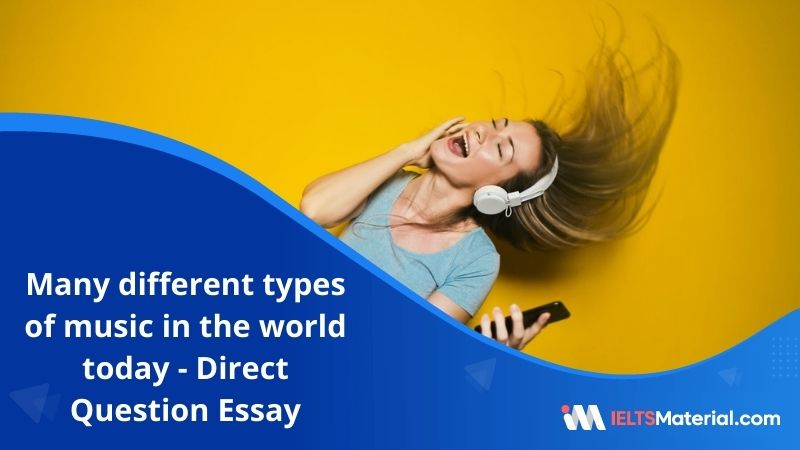 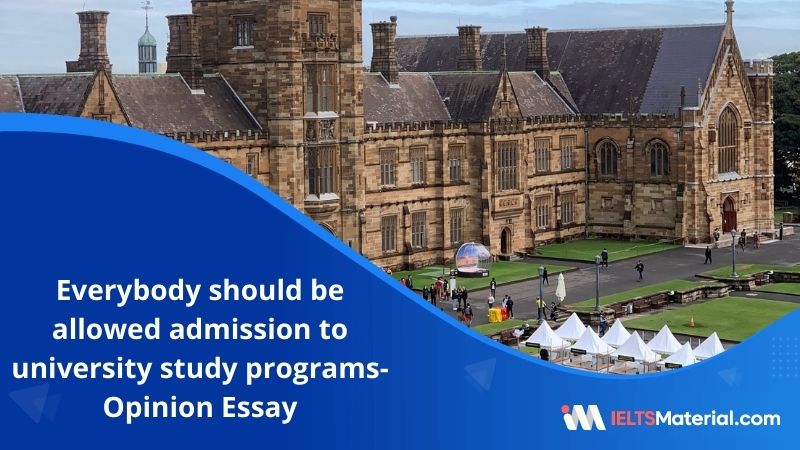 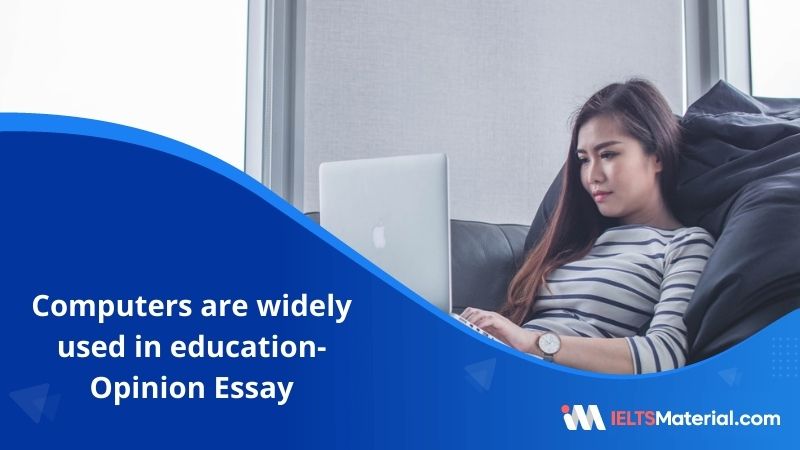 Computers are Widely Used in Education and Some People Think That Teachers Do Not Play an Important Role in The Classroom. IELTS Writing Task 2

Discipline is An Ever-Increasing Problem in Modern Schools.-IELTS Writing Task 2 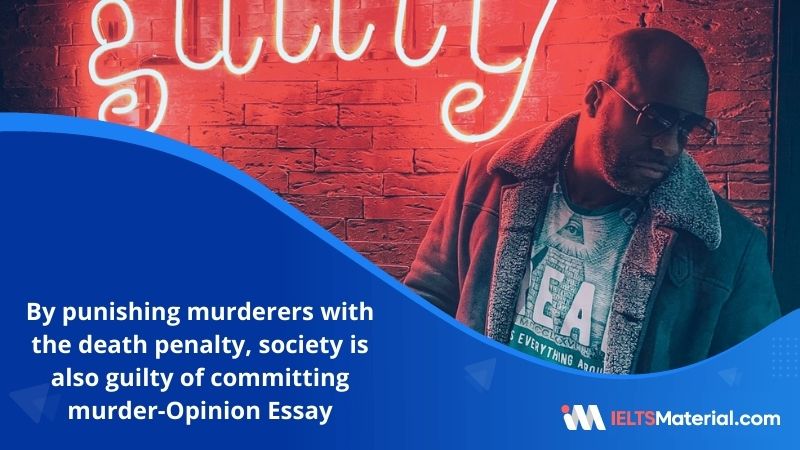 By Punishing Murderers With The Death Penalty, Society is Also Guilty of Committing Murder-IELTS Writing Task 2