The pie charts show the average consumption of food in the world in 2008 compared to two countries; China and India.
Write a report to a university lecturer describing the data.
Write at least 150 words.

Overview: The graphs illustrate the consumption of 4 types of food used in the world in 2008.

Paragraph 2: (1) Give an overview of the two nations’ food consumption habits.

Paragraph 3: (1) Talk about the food consumption in the world. Give figures.

Paragraph 4: (1) Compare the food consumption of China. Give figures.

Paragraph 5: (1) Compare the food consumption of India. Give figures.

The pie charts are depicting the consumption of four food types across the globe in 2008. The figures show a comparison of the amounts of food used in China and India in the same year.

Overall, the two nations presented dissimilar patterns of food consumption as compared to the average of the world. Out of all, processed food consumption had the largest shares of percentages in all the three charts.

Particularly, the consumption of processed food was the highest in the world, accounting for 41%, followed by vegetables and fruits at 29% and animal food at a quarter. The consumption of nuts and seeds only consisted 4%.

Similarly, China consumed 39% of the processed food, making it the one with the largest proportion. Animal food exhibited an identical figure, which is similar to the world’s average of 25%. Vegetables and fruits were used at 23%, while nuts and seeds showed less than a half figure.

In India, both vegetable and processed food were used the most in 2008 with 34% and 32% respectively. Nuts and seeds used in this country showed the largest proportion among the three given charts, making up 19%. 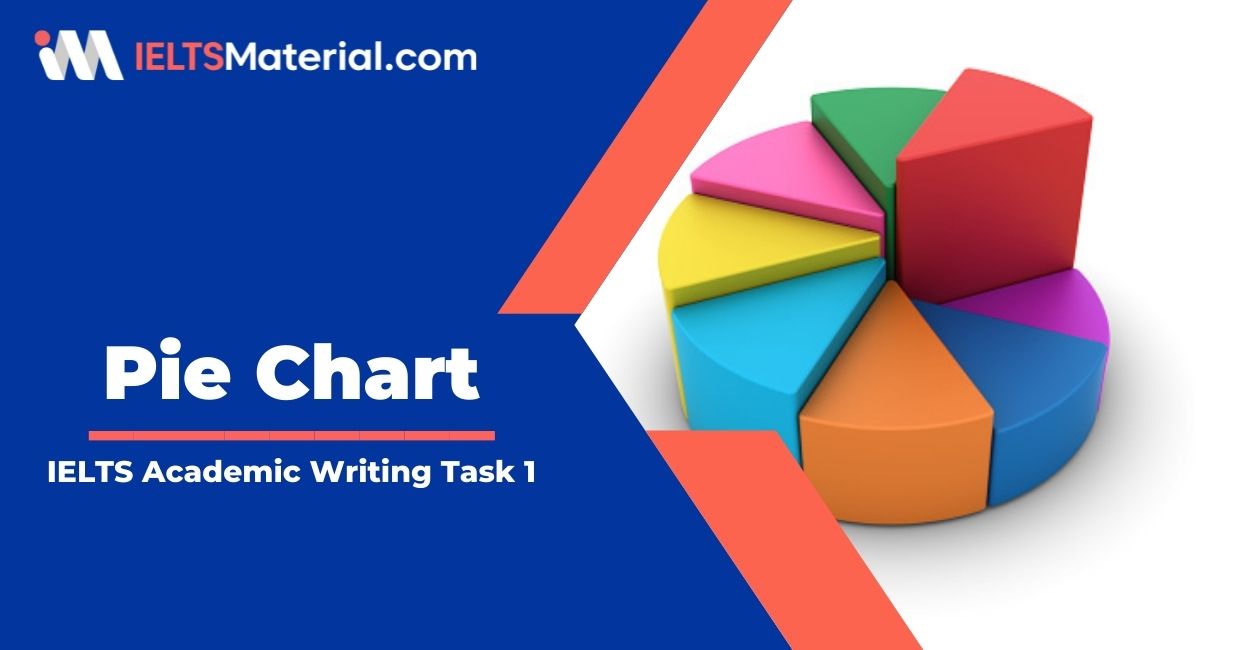