The diagram shows the relationship between a number of different languages.
Summarise the information by selecting and reporting the main features, and make comparisons where relevant.
Write at least 150 words.

Paraphrase: relationship between a number of different languages>varieties of English spoken throughout the world;

Overview: The diagram shows the varieties of English spoken throughout the world and how they are related.

Paragraph 2: (1) Talk about two main branches of English. Give information about one in detail.

Paragraph 3: (1) Talk about the other branch of English. Give information in detail.

Paragraph 4: (1) Summarize the topic in detail.

The diagram shows varieties of English spoken throughout the world and how they are related.

There are two main branches of English: British English and American English. The British English branch is geographically widespread. It extends across several continents from the West Indies, through the British Isles, Africa, the Indian subcontinent, the Far East and Australasia (Australia and New Zealand). In addition to the four varieties of English spoken in the British Isles (i.e., in Ireland, Wales, Scotland and England), it includes a large number of other types, for instance, Jamaican English, South African English, and Australian English.

The American branch is largely restricted to the American continent. It comprises varieties of English spoken in a different region of the United States itself and Canada. Beyond the continent, its influence is limited to the Philippines in the Far East and American Samoa in the Pacific.

In brief, the diagram shows that, like the economic and political influence of the Anglo-Saxon countries, the reach of English has extended to virtually every region of the world. 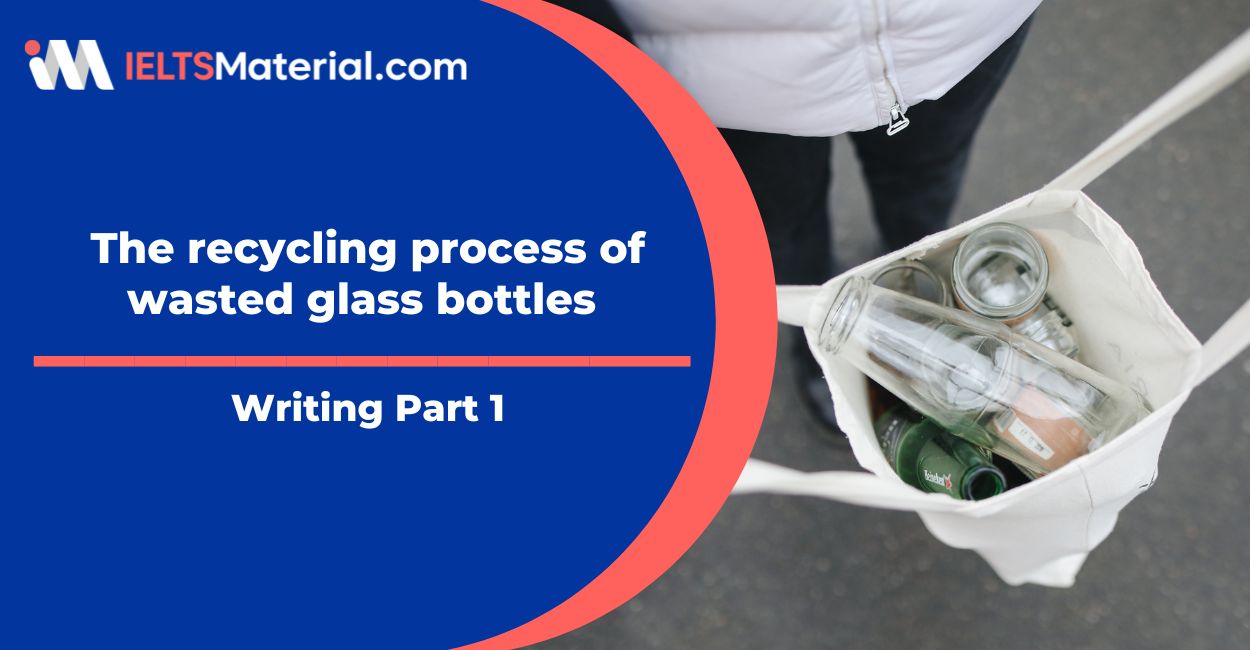