Like it has already been discussed in all the other TASK 1 lessons, to get a high band score in your Writing Section, you need to use appropriate vocabulary.

In IELTS Writing Task 1, you are commonly provided with graphs, pie charts, etc. which have data that should be compared and contrasted.

In this lesson, you will learn the type of vocabulary that you’ve got to use to compare and contrast information in the graph.

To compare any graphs or charts, you need to use comparatives or superlatives.

Superlatives are used one thing against a group of elements.

Jill runs faster than any other girl in her class.

There are a few basic ways in which these words are formed. They are:

Though Comparatives and Superlatives are essential, they aren’t sufficient for an IELTS Task 1 essay. Therefore, we should use other kinds of vocabulary. 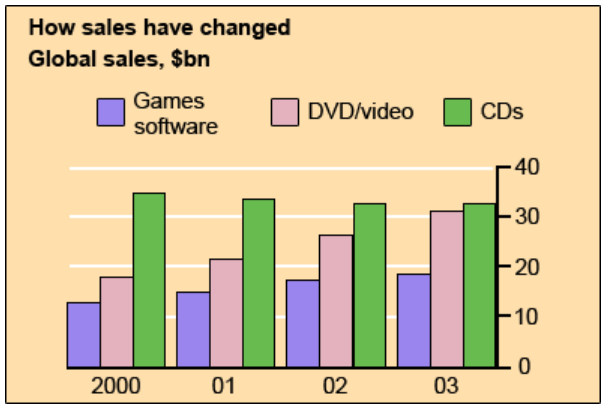 Although the sale prices of the CDS decreased, it remained the same for the year 2002 and 2003. 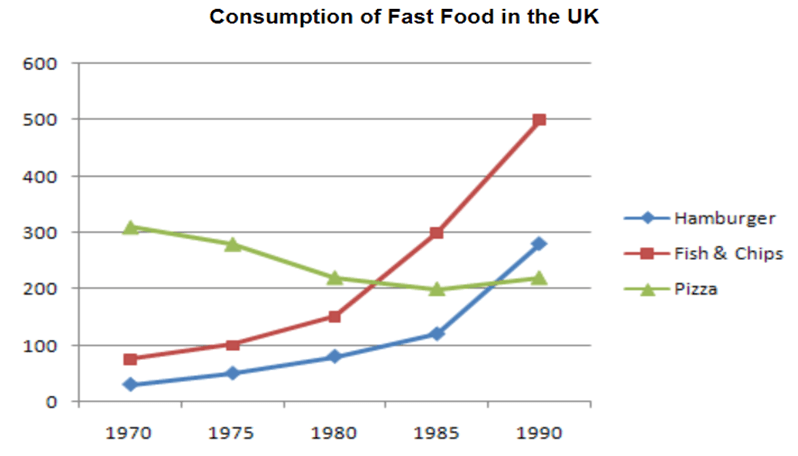 When you are comparing and contrasting, you don’t usually have the exact numbers, like in the chart below. Thus you use appropriate phrases for comparative data. 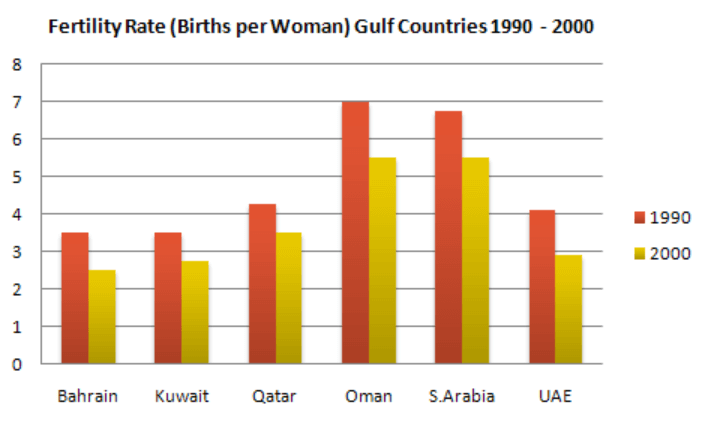 Here you can see that if your value is above the value mentioned and there is no precise number given, you can use ‘just over’ or ‘approximately.’

Here you can see that if your value is below the value mentioned and there is no precise number given, you can use ‘nearly’ or ‘almost.’

IELTS tests you on the basis of how you express and encode the information and thoughts and our IELTS online classes makes sure that you don not overlook the importance of such principal factors. 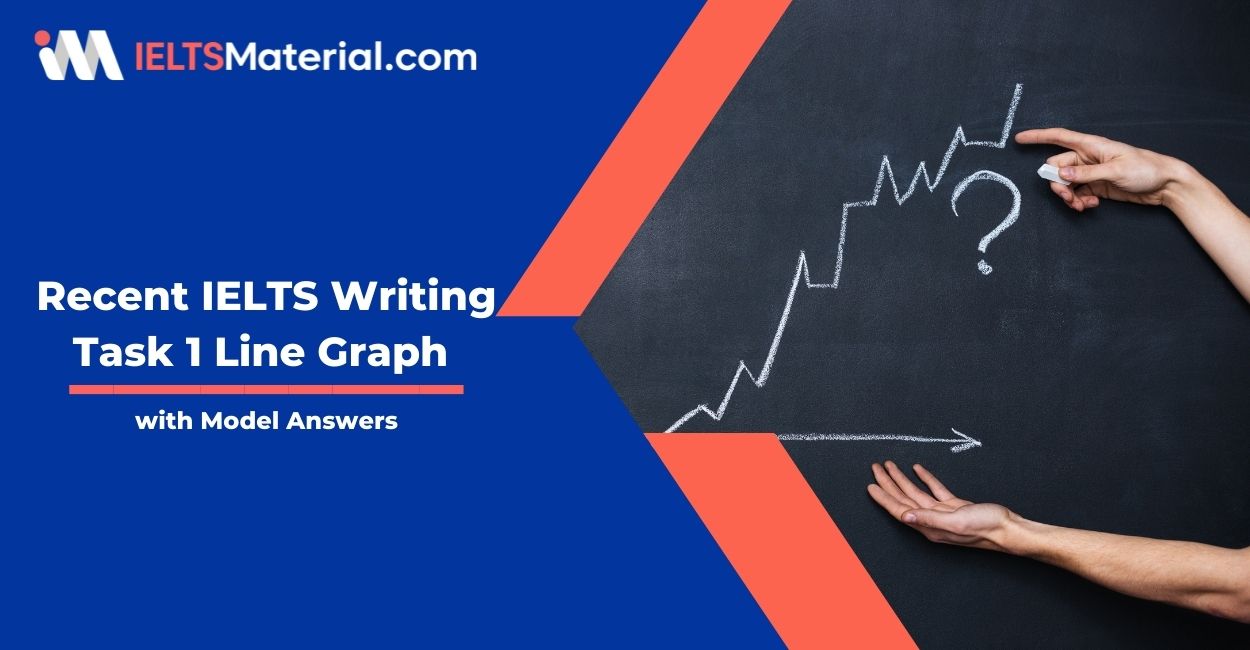 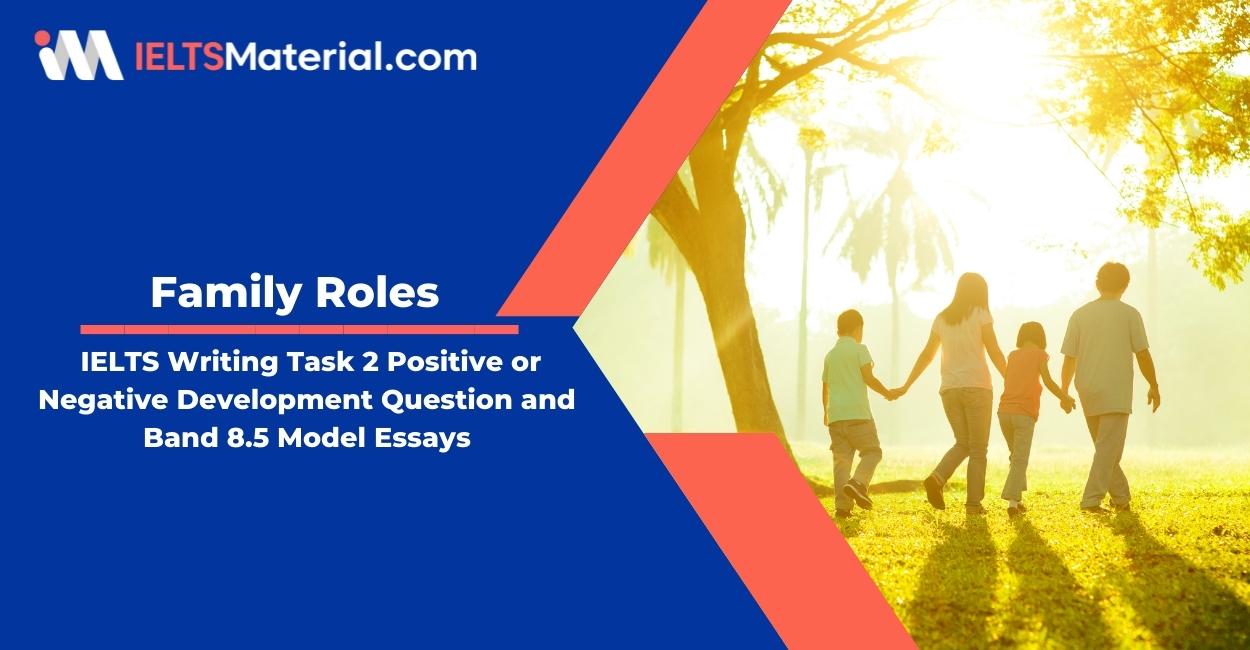