The government and individuals are spending too much money on national celebrations like new year or festivals. Do you agree or disagree?

People have different views about whether public expenditure on national occasions such as new year or festivals is too much nowadays. While I agree that governments and individuals are spending a significant amount of money on those celebrations, I would argue that this activity is necessary and therefore can be considered acceptable.

It is true that a large amount of money is currently spent on some important celebrations of a country. Firstly, governments are spending a proportion of their budget on holding events to celebrate these occasions. For example, much money is being paid for fireworks on New Year’s eve in many countries around the world. Secondly, individuals also spend money to have celebrations and parties with their families, which is a common habit in many areas. For instance, my parents and I often have a special dinner on the final day of every year.

However, I believe there are great benefits of public spending on national celebrations, and therefore it is completely justifiable. The first advantage is that this is a great way to preserve the culture of a nation. To illustrate, Lunar New Year is an important part of the Vietnamese culture, and holding celebrations for this occasion is necessary to remind younger generations of this tradition. Additionally, since these occasions are usually the only times for family members to have time and enjoy together, it is understandable that people would want to spend money on something that makes them happy. Finally, as there are only a few national celebrations in a year, the amount of money spent on those days is unlikely to be too much.

In conclusion, I disagree with the idea that people and governments are spending too much money on national occasions. 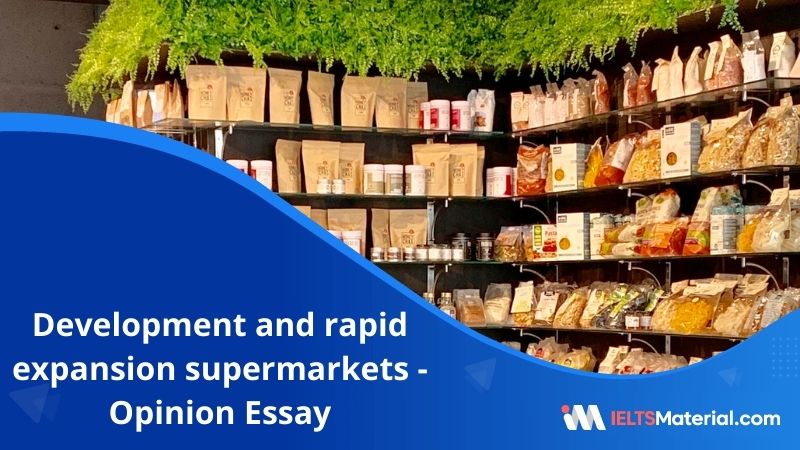 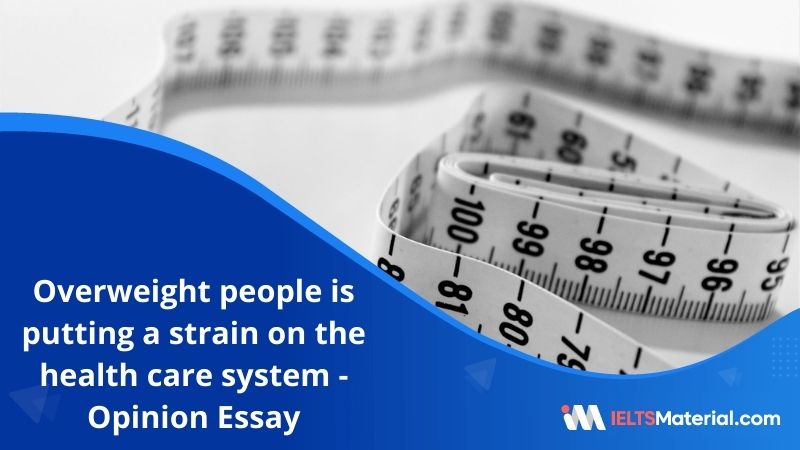 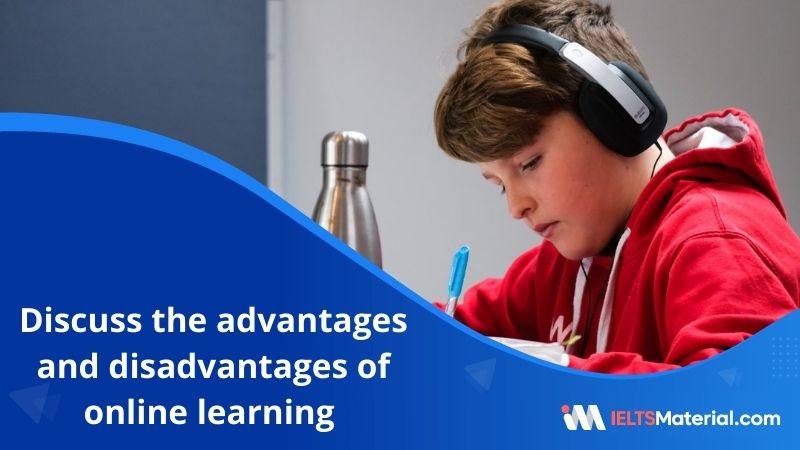